By Journalist_Aggrey (self media writer) | 29 days ago

Earlier today, Sigalame High School in Busia County was indefinitely closed down a day after a fire incident occurred concurrently with a similar episode at Ofafa Jericho High School overnight. However, much concerns have now revolved around the Western region's incident which now seem to have turned habitual. Apparently, the school has suffered four infernos within a term; a matter that has now raised eyebrows. 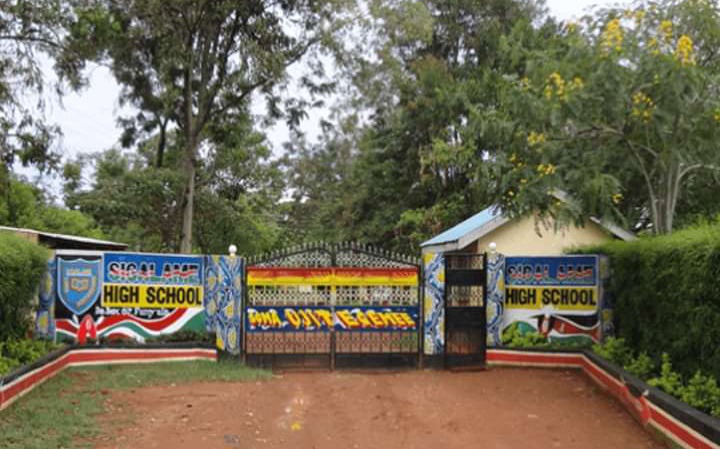 Well, new details also seem to be emerging in a bid to establish the source of these unpleasant incidences. In a statement released through the Nation Media earlier today; Sigalame High School principal Peter Auma outspokenly linked some parents and the neighbouring community to the unceasing incidents. 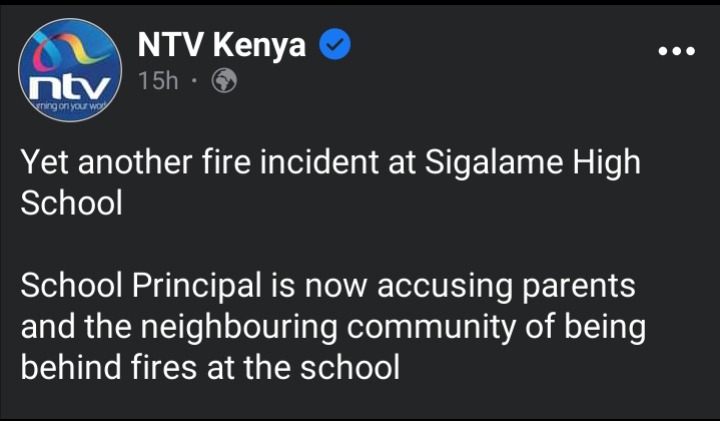 Apparently, there have been protests by most parents and other stakeholders to have the principal and his deputy transferred from the institution; a complaint that has been normally demonstrated by arsons. 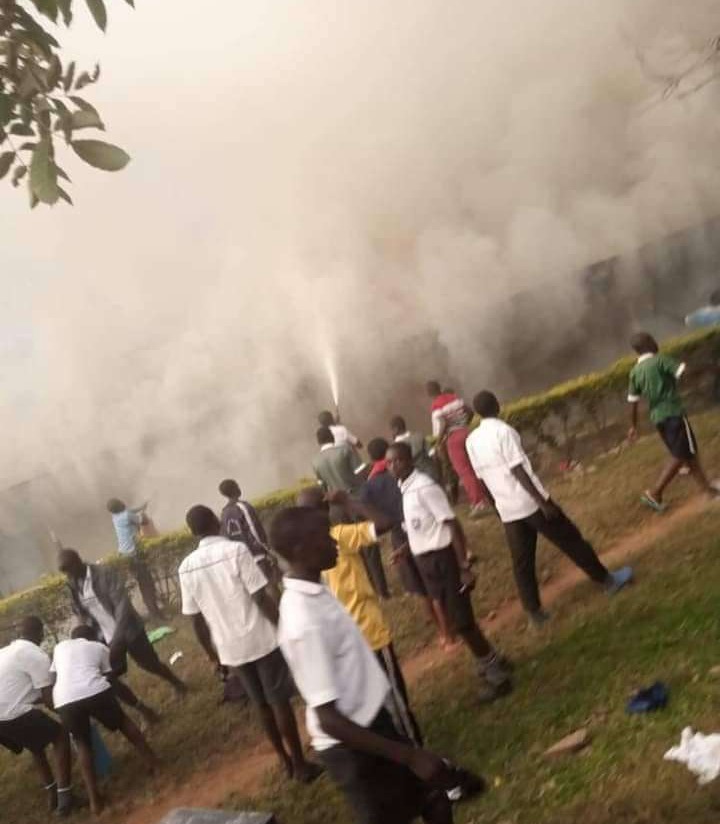 Weeks ago, such reports were even filed via popular bloggers and other top media stations but didn't attract much concerns then. 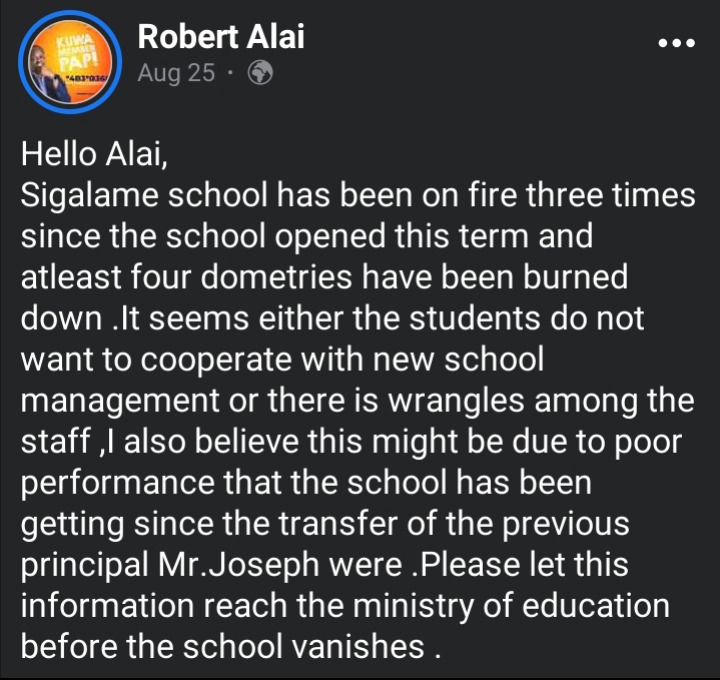 With no particular corroboration to the claims, police have now launched probe on the unpleasant trend with a complete report expected soon. The school has however closed down so as to issue an allowance period for renovation of the torched dormitories. 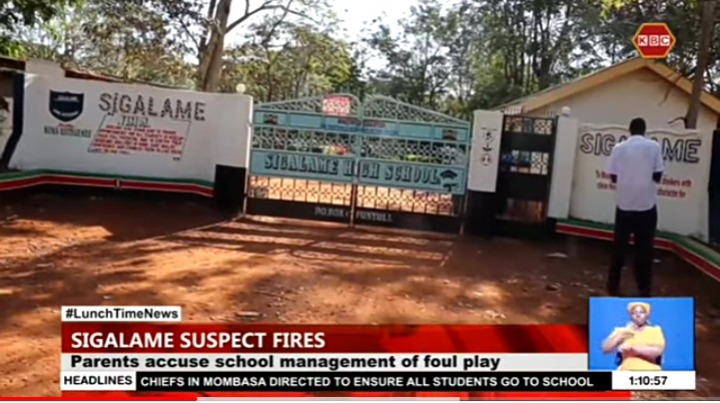