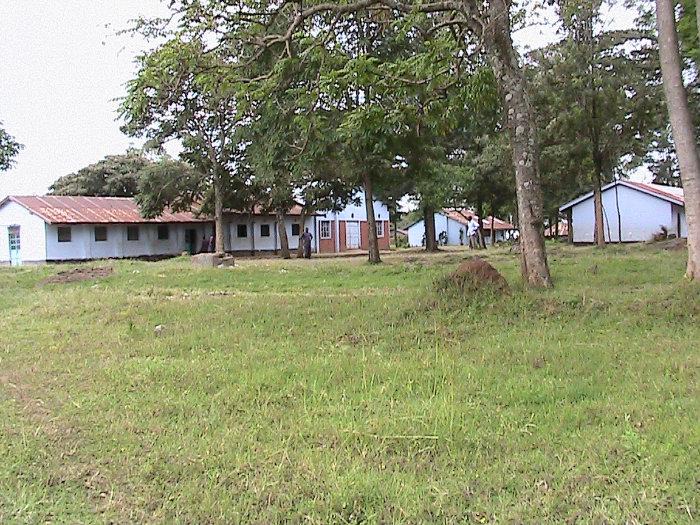 Students at Obera Secondary School which is located in Central Kabuoch, Ndhiwa Constituency in Homa-Bay County witnessed a horrific incident after one of them collapsed and died during a football game on Sunday 2021-12-05.

What began as a normal soccer match between students ended up in tears, confusion and riot? The Central Kabuoch Location Area Chief Mr. Kapis Olal who spoke to us revealed that the student fell on the ground and started convulsing after he hit the ball using his head.

The student was then rushed to Samaritan Medical Centre at Rodi Kopany where he was pronounced dead on arrival.

“He is the Deputy School Captain. I have been informed that they were just playing football as they normally do however when the ball reached his flank he made a header and felt on the ground,” said Chief Olal.

Mr. Olal further revealed that the Obera School Principal was not around at the time of the incident and so they had to call him in order for him to organise a medical evacuation of the student however there was a little delay.

“When we called the Principal and asked him to organise for a taxi but he told us that he was on his way from Rongo Town coming to handle the situation on his own. When he came, he took the child to the hospital however he died when they were still at the reception,” asserted Chief Ola.

This unfortunate turn of events triggered uproar among students who went on rampage as they protested the death of their colleague. When the situation spiralled out of hand, the area chief called the Magina police post to come and calm the situation.

The police arrived in time and dispersed the rowdy students who were already vandalising the school properties. At the end of the riot it was reported that several window panes and light bulbs were broken. 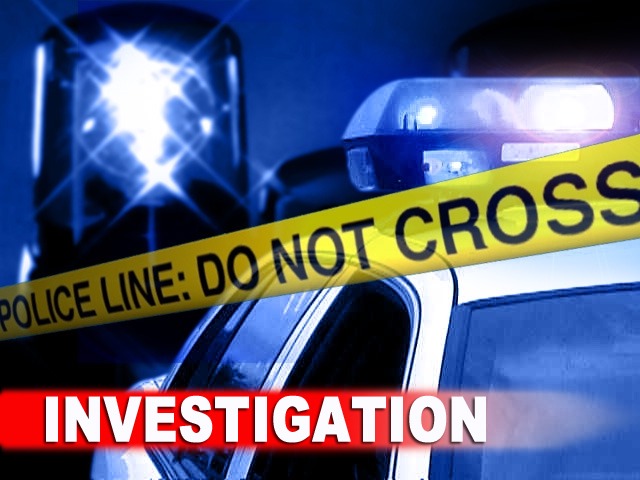 The Ndhiwa Sub-County Education Director Mr. Daniel Anikea while confirming the incident said that he will work closely with the police to investigate the incident. The body of the deceased has now been taken to Kirindo morgue awaiting post-mortem.