Here is the story and lifestyle of Bien Aime of Sauti Solo, the famous musician band.

Bien Aime whose real name is Bien Aime Alusa Baraza is a musician, song writer, vocalist and entrepreneur who was born on 28th December 1987 in Nairobi County. He grew up in Kilimani and Rongai. 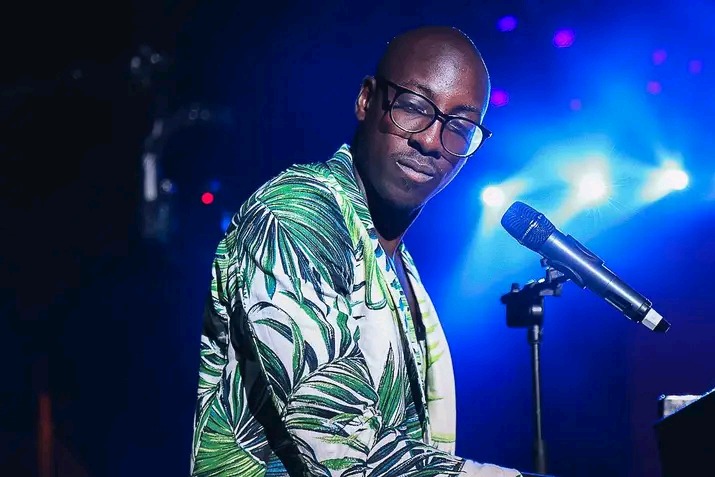 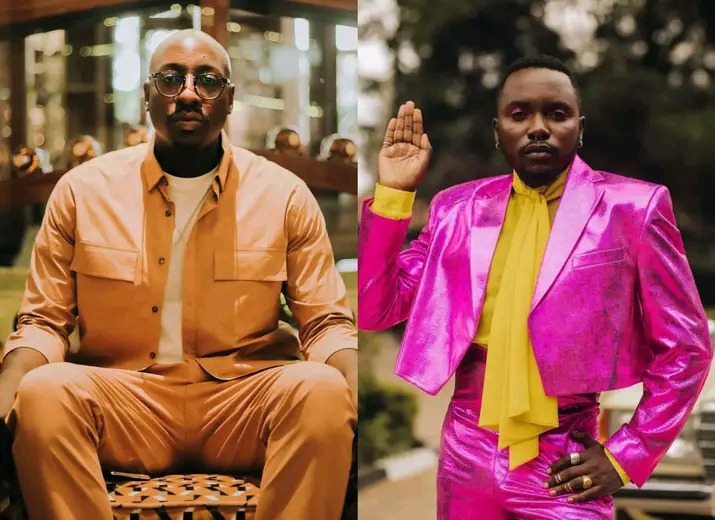 He later went to Upperhill High School located at Nairobi where he met Savara and Chimano. He later joined United States International University in Nairobi and pursued Bachelor degree in Journalism and media.

About his career journey in music, Bien Aime started singing together with Savara and Chimano as a trio group. In form four, third term they went for a singing competition which was known as 'Spotlight on Kenya music' and they won. He also met Polycarp alias as Fancy fingers. The four have released many albums which includes Mwanzo, Sol filosofia, Live and Die in Africa and Africa Sauce. 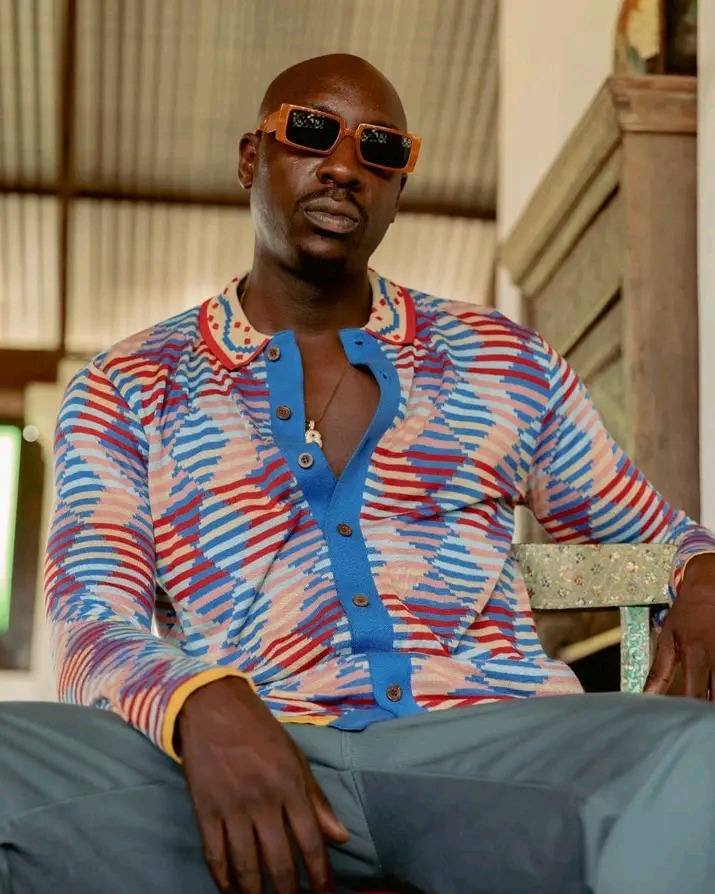 About his relationship, Bien Aime he is in a relationship with Chiki Kuruka who is a fitness trainer and presenter born in East London in United Kingdom. They got engaged on 2019 and got married in a civil union at Attorney general's office on 6th March 2020. 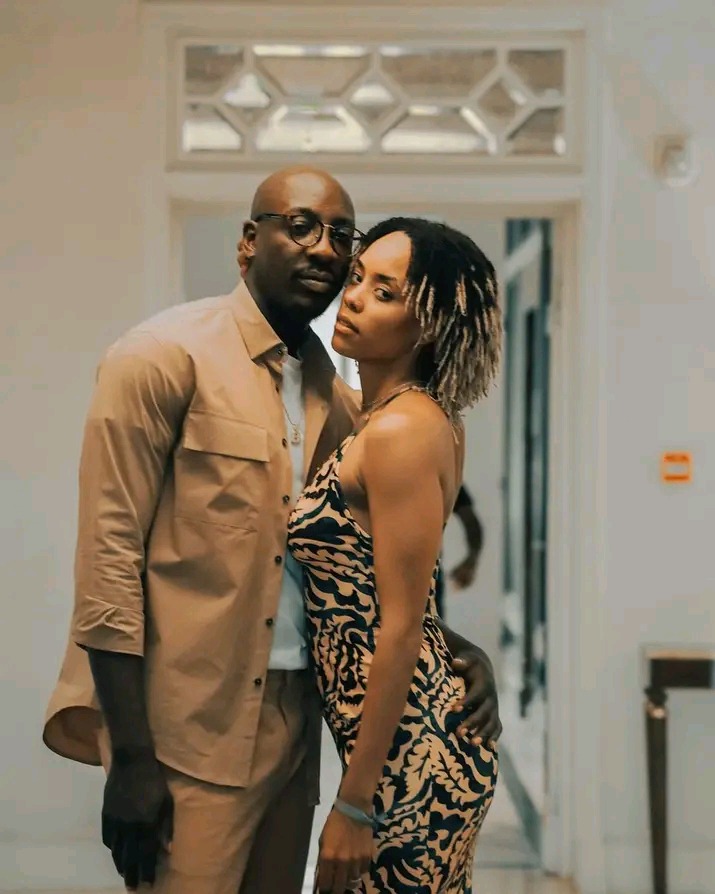 "Useless as My Employees Pit Latrine" Akothee Fires at Bloggers, Explains "Low Turnout" at Her Show