There was tension and disorder at Kemeloi region in Aldai Sub-County in Nandi county after students of Kemeloi Boys Secondary school came out to protest over the transfer of their Principal Mr.Komosop. 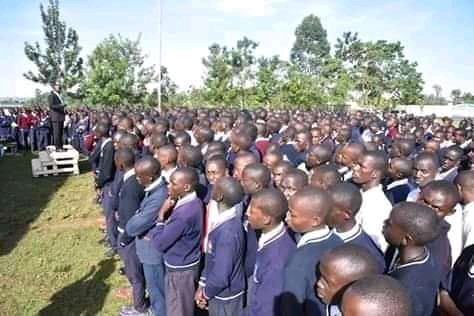 Talking on one on one with Opera Team,one teacher from the school who sought anonimity reported that the Principal received a call from the TSC yesternight instructing him to hand over to the a new principal who was to be sent in the morning by today at noon.He was told to report at Samoei Boys High School in Nandihills immediately after handing over. 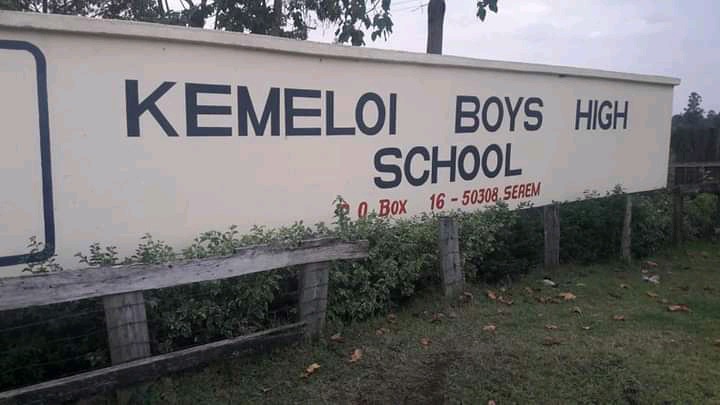 The Principal is said to have heeded to the instructions and acted as told.He received a letter of transfer very early in the morning and by 2pm he had already reported vacated the school and relocated at the new school.

Parents neighbouring the school are said to have been angered by the move thus responded by trying to block the said principal from leaving,but all was in vain.

Upon learning the transfer of their Principal,learners took to the road protesting the act.Transportation services along Kemeloi-Gamaindi-Kobujoi road were brought to a standstill as the students matched while singing songs demanding for the cancellation of the transfer. 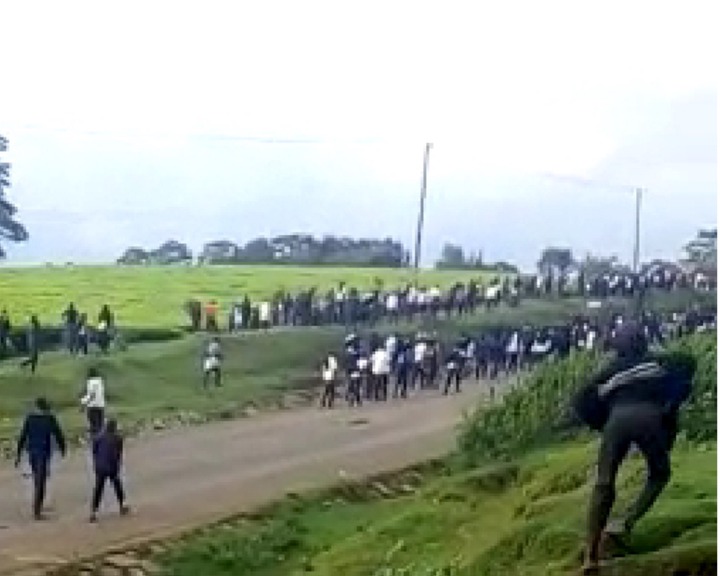 They walked tens of Kilometres to Nandi South Educational Ofiices at Kobujoi where they waited from 5pm till 10Pm.No one ddressed their grievance.However,they swore never to leave the offices untill their principal's transfer is cancelled.

Police officers from Police Kobujoi police station had to intervene in order to calm the angry rioting students. 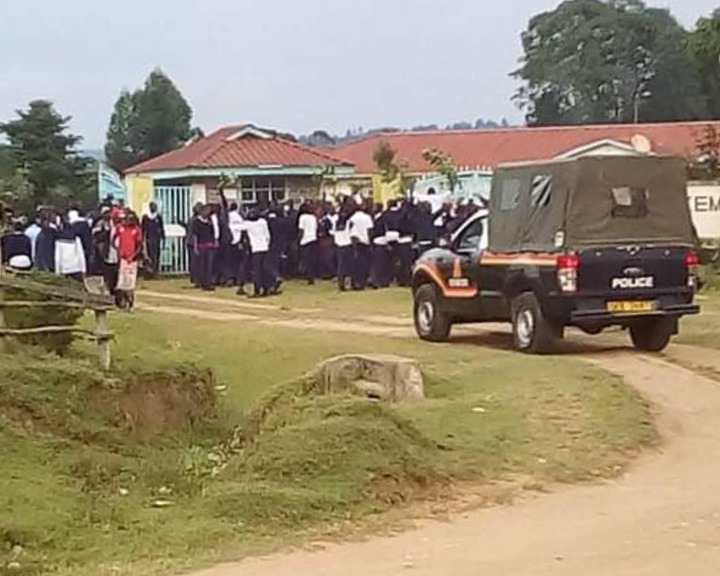 The reason for the unexpect transfer has not yet been established but therw are rumours that it has been politically instigated.

The students were later ferried back to their school by buses.Untill the time of publishing this article,the fate of the matter still laid unresolved.

Mouthwatering Salary And Perks For A Leader Of Majority.

Big Blow To Motorcycle, vehicles And Matatus After Goverment And KeNHA Makes A Big Announcement.