Kakamega Senator Cleophas Malala came under criticism following his demeaning statement regarding police officers during his recent rally in his county. The gubernatorial aspirant while addressing the residents said that police officers job is for those who failed to excell academically. 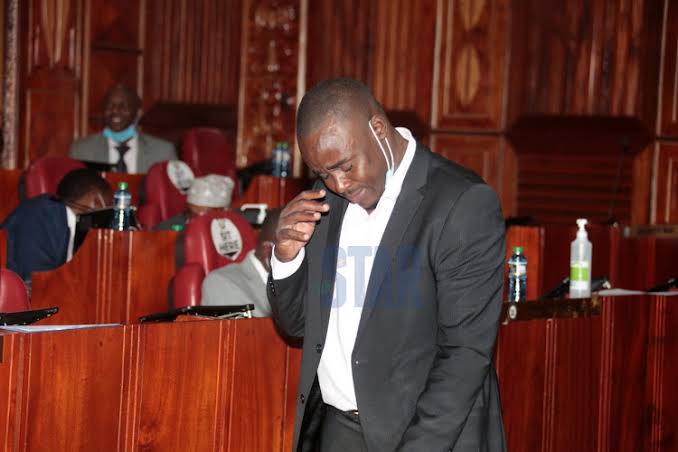 He went ahead to say that all a person that needs to have in order to join the disciplined forces was two hands and two legs. His statement ignited a heated debate online with most asking the legislator to share his academic qualifications for comparison. 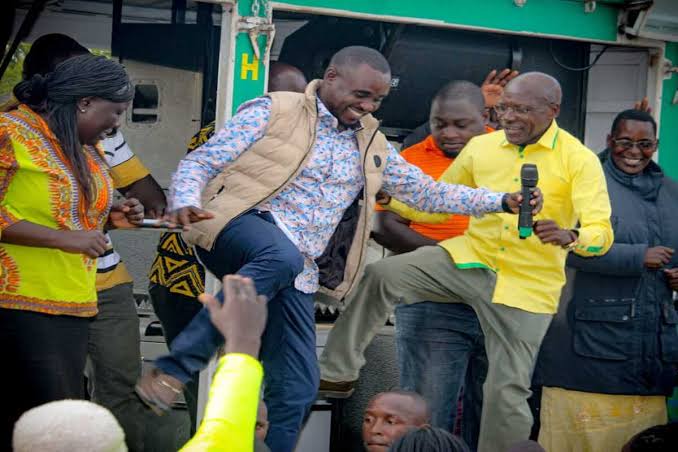 After several calls and trolls from Kenyans, Malala finally shared his qualifications online with a certificate showing that he graduated from United States International University (USIU). Questions were however raised after Malala failed to categorically state the year that he graduated, in the recent interview, Malala sounded confused on the year he graduated. 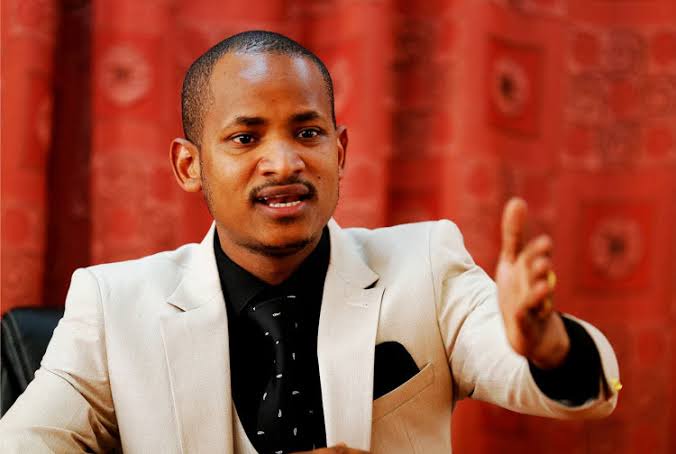 After realizing that he was not sure of what he was saying, he finally acknowledged that he couldn't remember the year he graduated.

“I actually cannot remember when I graduated but what I remember that it was attended by all my clan members. In fact during my graduation party is when I declared to vie for the MCA seat in 2013,” Malala added. 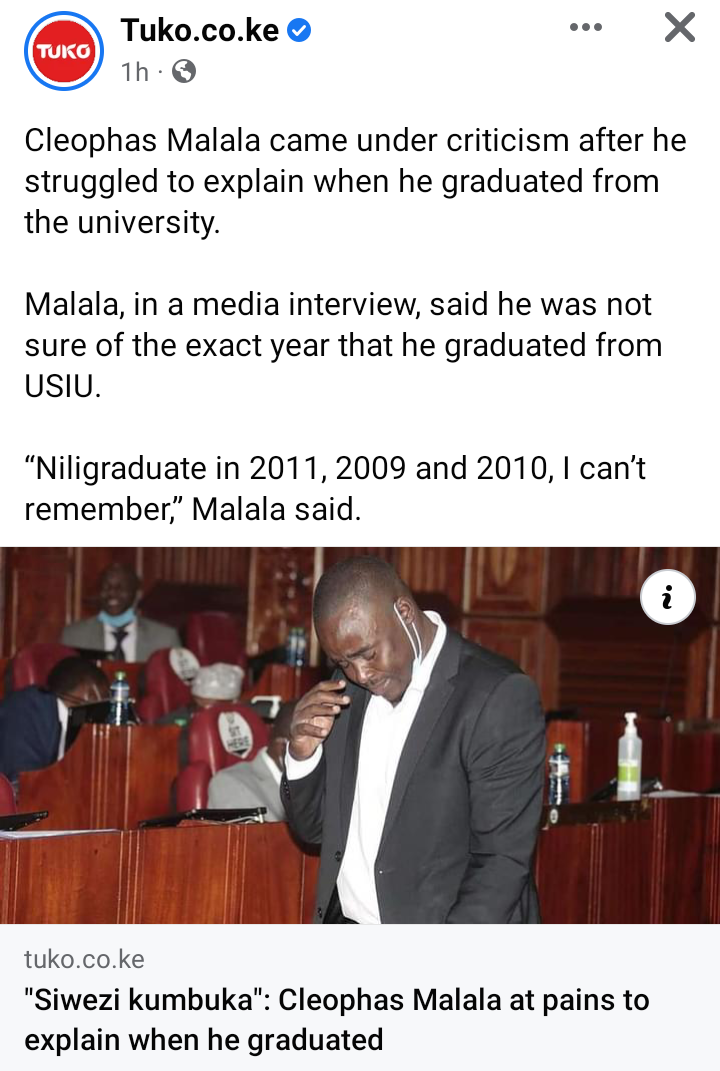 Following his statement, Embakasi East MP Babu Owino has taken it head on with Malala where he termed him as a Village Salad whose academic are just shoddy.

Below is the video of Malala struggling to explain when he graduated; 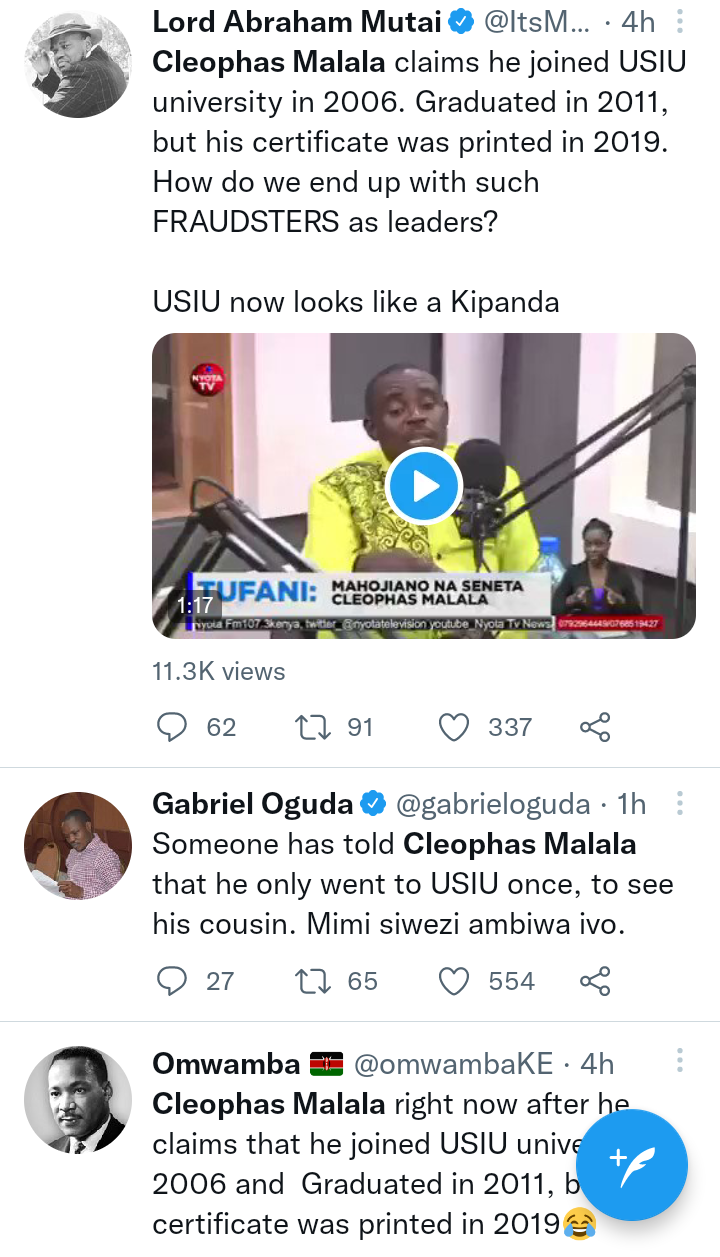