Nairobi Senator Johnson Sakaja has revealed why he did not complete his actuarial science studies at the University of Nairobi. 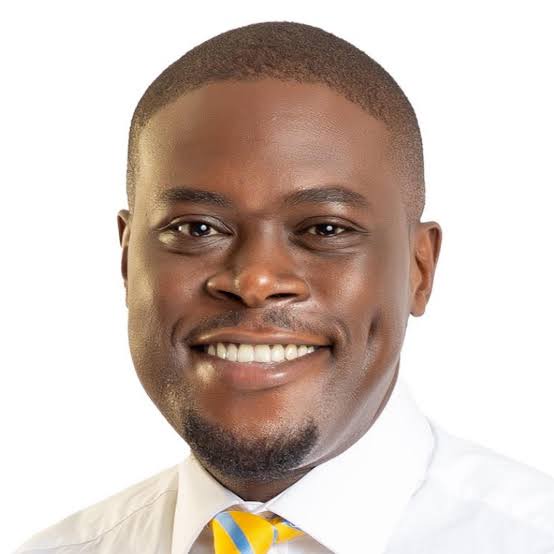 Speaking to Spice FM on Friday, July 1, Sakaja explained that he had problems with school fees while he was at university which is why his name appeared on the list of students who would be deregistered by the institution.

In addition, he revealed that he used to pay his bills by working on the campaigns of the late President Mwai Kibaki in 2007.

Sakaja added that when he received the money to complete his studies, he was ashamed to go back to school.

A member of the United Democratic Alliance (UDA) executive committee added that he had plans to return to complete his studies.

“I have studied actuary science for four years, there is a distribution manual for students to be suspended and to show that the reason was about the fees.

"It is a difficult process as there are a few units that I did not complete but the event is not informative. At the time I was able to return to class, I was very embarrassed.

In addition, he blamed the situation on his plight at the institution citing UoN's move to remove him from the student list. Sakaja said he had received calls from several staff members telling him that they were receiving pressure in some areas to have his details released from the center.

"There is no law that says I have to graduate from the University of Nairobi."

The senator insisted that his degree from Teams University was valid and that he was waiting for the courts to decide whether to run for office. Sakaja made the remarks a day after the Universal Education Commission (CUE) withdrew his degree from a Ugandan institution.