Kakamega gubernatorial aspirant and the current senator Cleophas Malala has publicly published his academic qualifications after a hitted debate from top Kenya bloggers,last week Malala was condemned for insulting law enforcers for failing in class,however in response the Kenya police service told senator Malala that his comments were a rude shock to them,in a statement sent to media houses law enforcers told Malala that their several categories in the police and the service doesn't recruit dwarfs,but since that day Malala has never known peace. 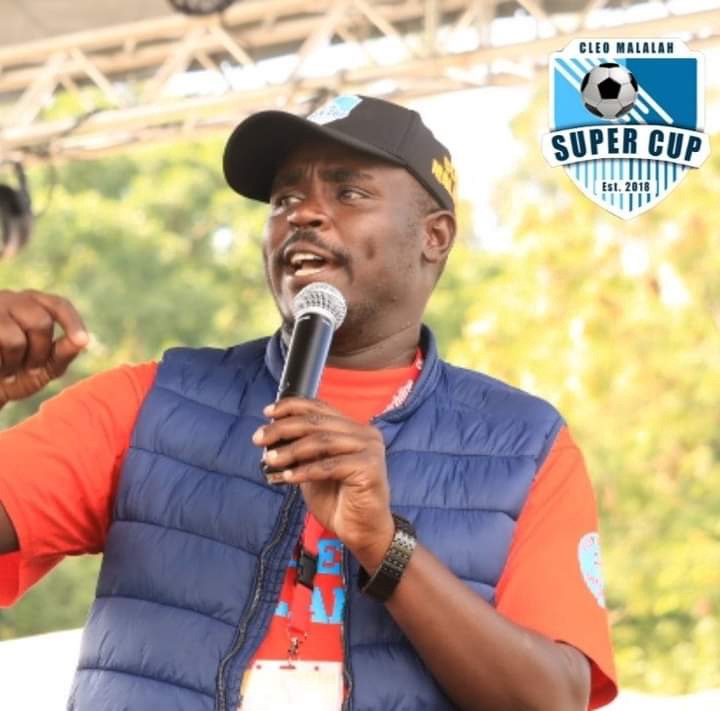 Three days in a row social media users have been attacking cleo Malala on grounds that he didn't get past university,however to prove accusation that he went through university Malala was forced to publish his KCSE certificate to the public,in a picture that was shared through Facebook it was proved that malala got a straight B plain at at kamusinga boys high schools,further it was reported that malala graduated last year at USIU. 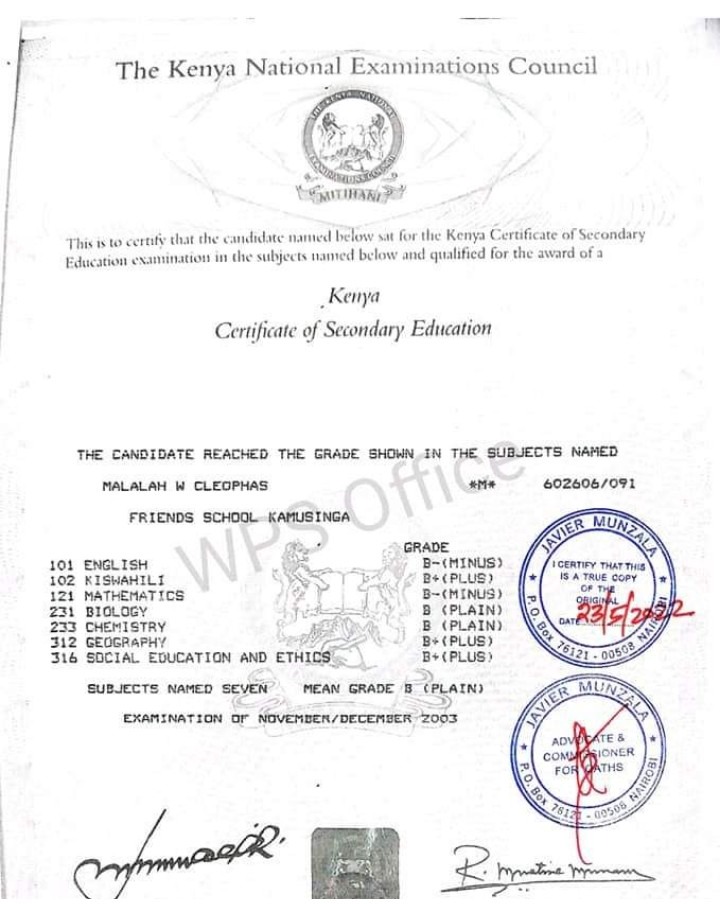 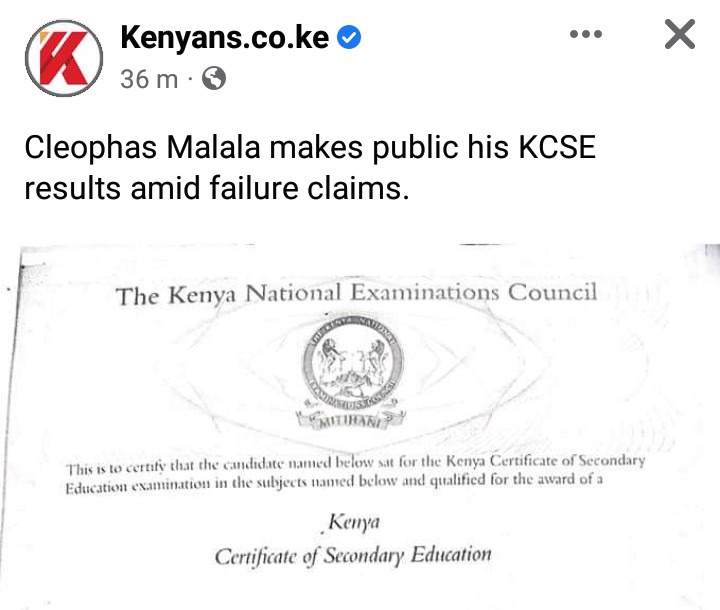