According to the reports given by a reliable source of information, it has been revealed that a Police officer has been arrested for Allegedly Shooting a university student in Machakos. 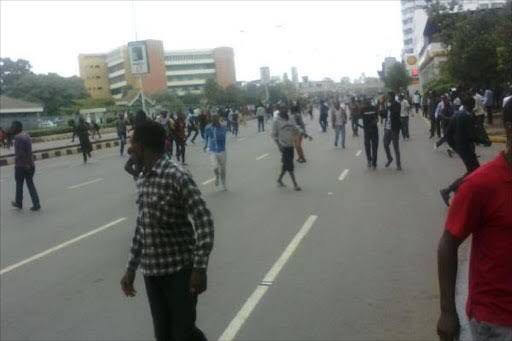 In a news report that has been shared by the police, it has been revealed that the students were protesting over the increasing cases of Insecurity in the university after one of them was Killed by Thugs.

According to the reports given by a reliable source of information, it has been revealed that the student was killed by Thugs who Robbed him and Stabbed him several times.

In the latest news on the incident, it has been revealed that a Police officer who shot one of the students has been arrested by police officers for opening fire. 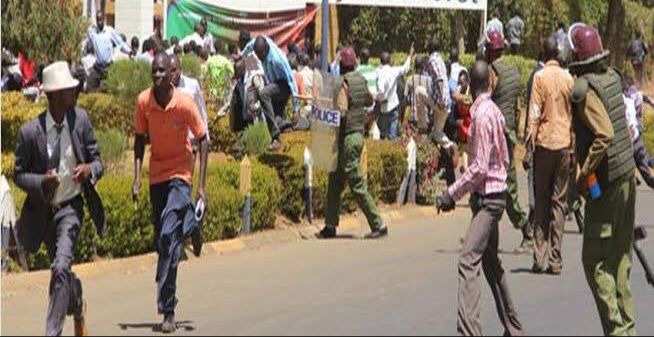 While reacting to this incident, Kenyans who took to their different social media accounts to express their opinions on the matter have called upon the Directorate of criminal investigations to do something about the issue.

According to the reports given by most Kenyans, they claimed that it is so unfortunate that the government is yet to do something about this despite the fact that the students had their right to protest. 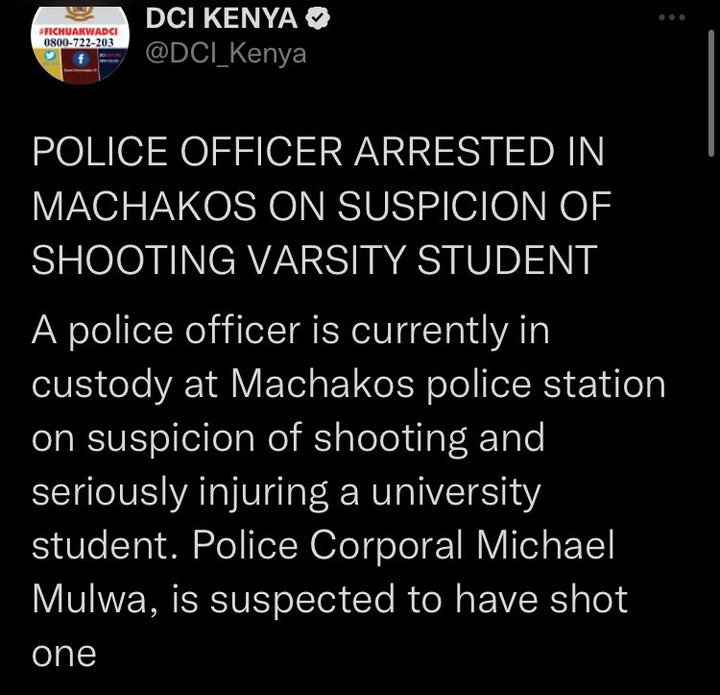