For the last one month, Nairobi Gubernatorial candidate Johnson Sakaja has been through a chain of endless fiasco concerning the authenticity and validity of his education and acquisition of degree certificate from Teams University in Uganda. In the process, the UDA candidate has had his degree revocked twice, one 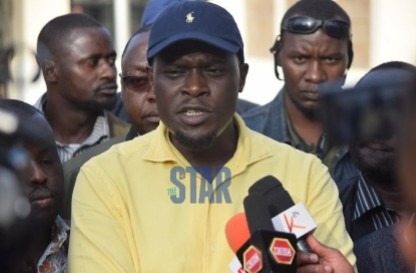 Despite all the drama, the outgoing Nairobi Senator has confidently stated that he shall be on the ballot in the August nineth general elections, and expressed confidence of emerging the winner.

The close ally of Kenya Kwanza Alliance leader DP William Ruto has today revealed the reason behind what he described as government harrassment against his gubernatorial bid. 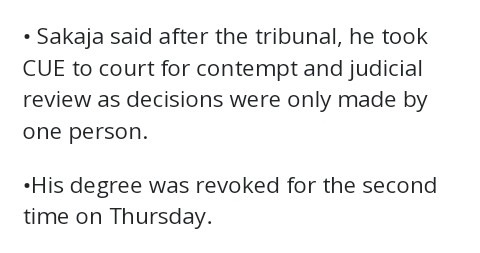 According to The Star, Sakaja's woes are as a result of the government's realization that Nairobi people already love him and will vote for him against Jubilee's Polycarp Igathe whom he described as a government project.

Sakaja went on to give an example of opinion polls released by various polling companies which have put him ahead of Igathe and all other candidates in the race.

Chebukati Breaks Silence on Barasa's Alleged Shooting Saga, Sends Message To Public on The Next Move

Presiding Officer and His Deputy Refuses To Count Votes In Kisauni, Police Arrests Them