Hilarious Assignments That CBC Has Made Pupils Do (PHOTOS)

By Freemandriver (self media writer) | 22 days ago

The CBC (Competency Based Curriculum) is an education system that has been in practice since 2017. Even though the initiative was meant to bring desirable changes to the education system, it has receive numerous critics across the country. Over the previous two weeks, there have been thousands of hilarious photos on the curriculum. Below is a collection of the top trending photos.

The pupils in grade 4 were asked to make scare crows as part of their assignment for their Agriculture subject. The results were hysterical as some of the pupils had never seen or heard of scare crows before. The following are some of the hilarious outcomes of their projects. 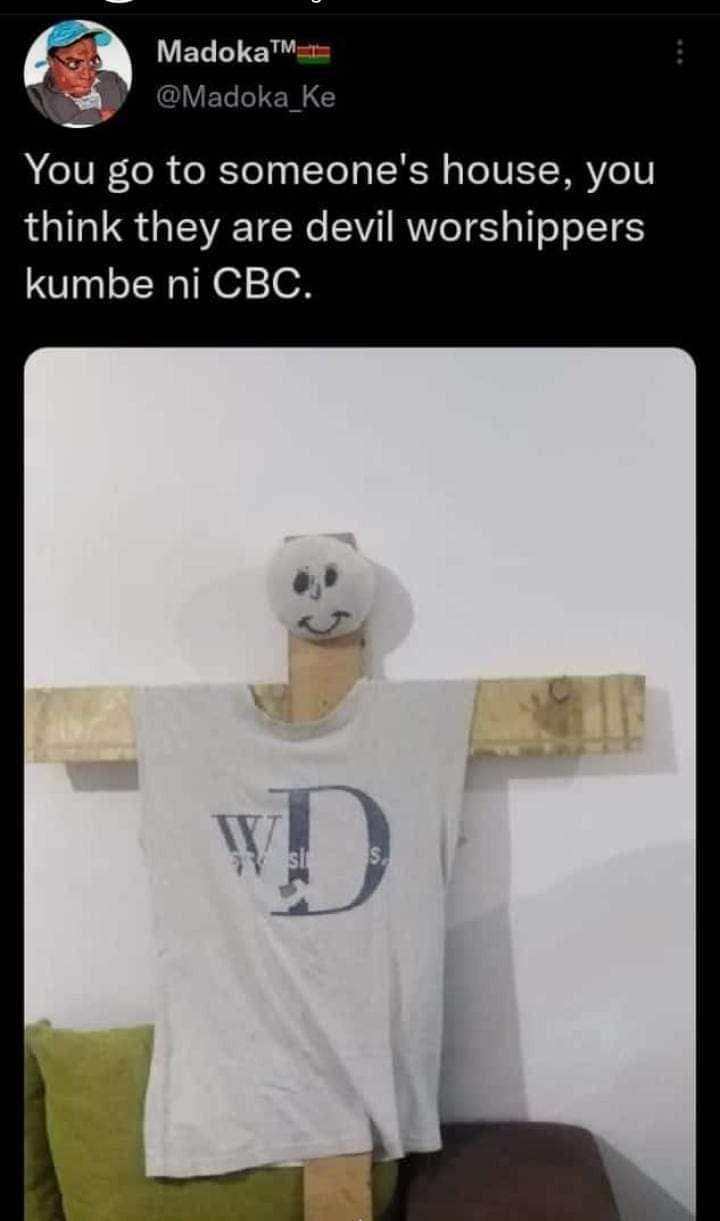 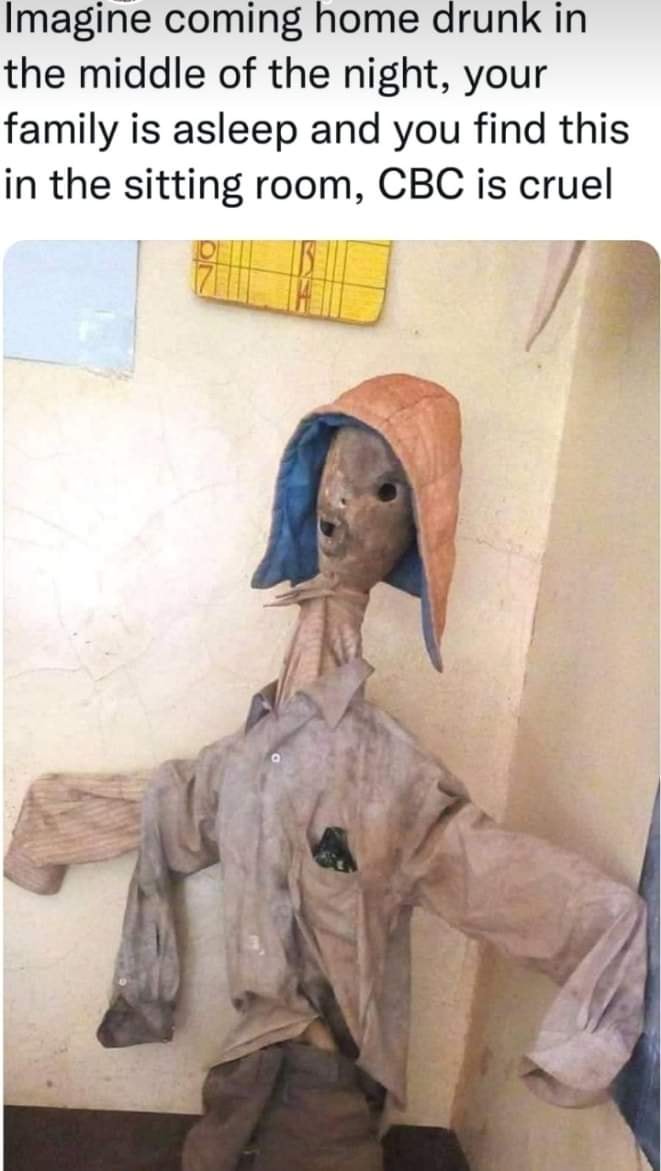 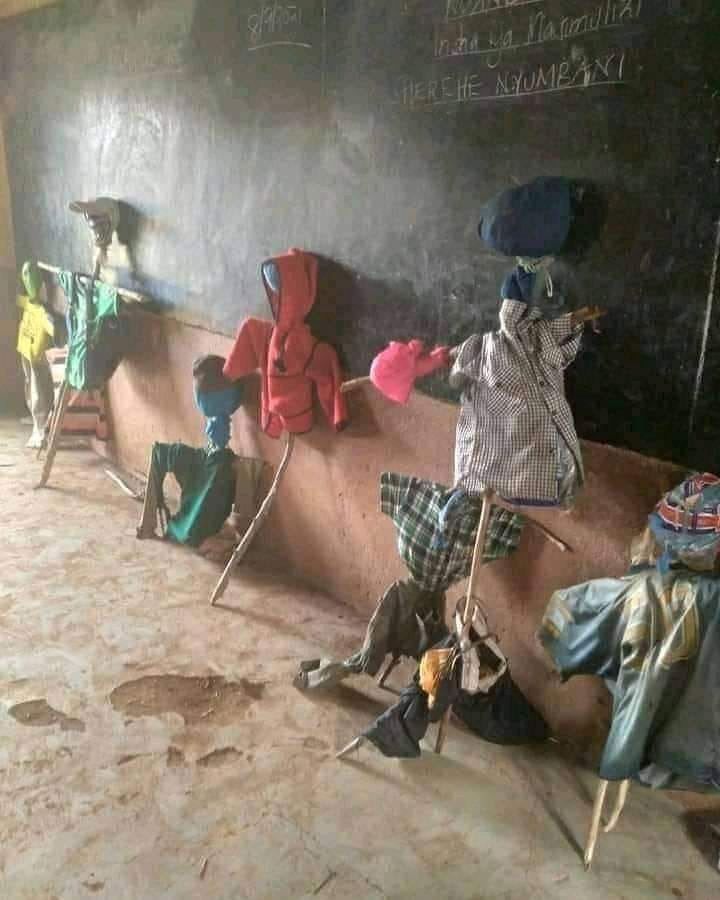 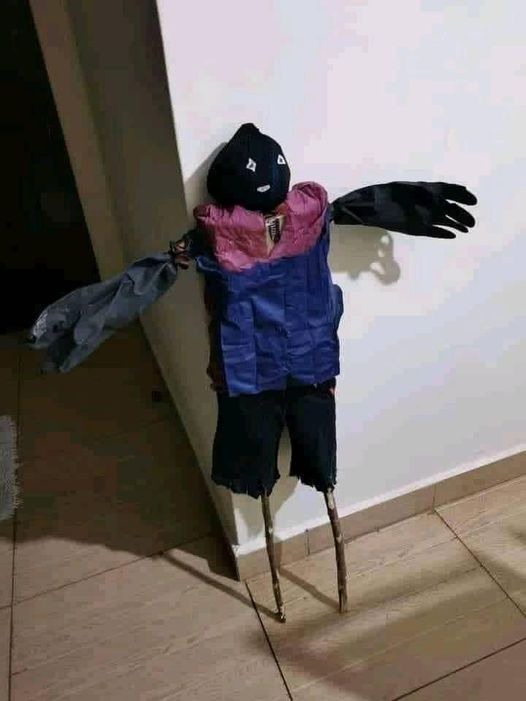 The Grade 4 pupils actively participated in cooking classes which were conducted in their respective schools. Many parents complained on how the curriculum was expensive as they were to provide the pupils with the cooking ingredients. The following are some photos of the pupils preparing chapati in class. 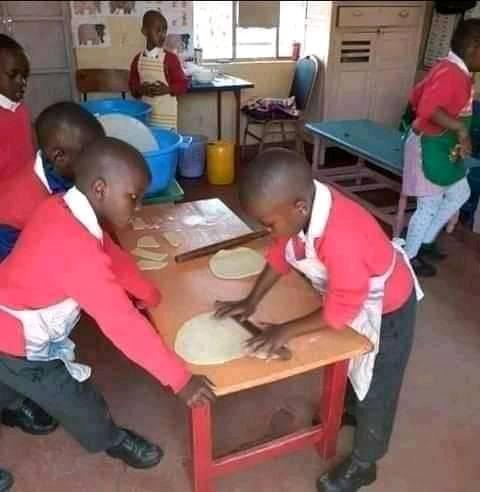 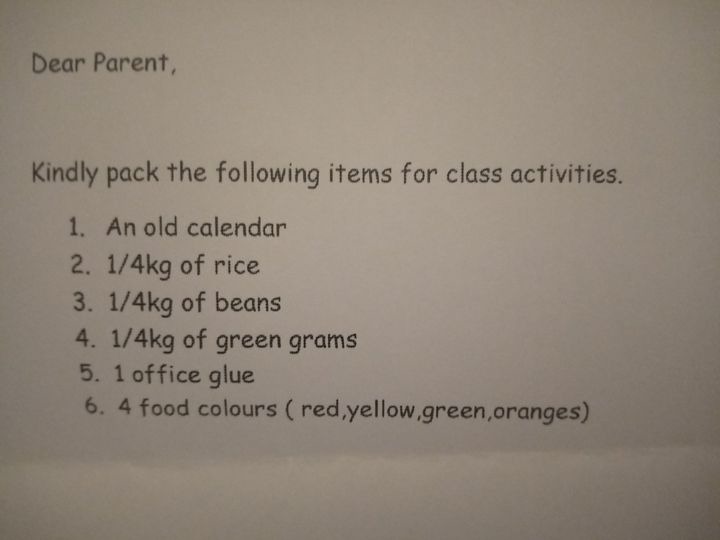 Grade 4 pupils were asked by their teachers to act out a wedding ceremony. Some amazing pupils did the hilarious act which was caught in several photos as displayed below. The following are some of the hilarious photos. 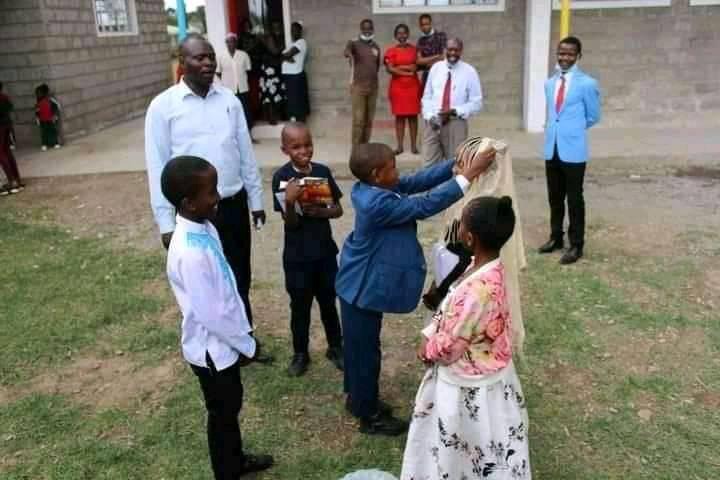 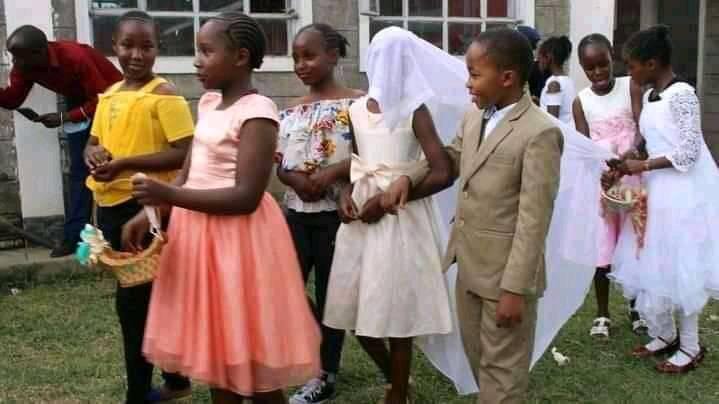 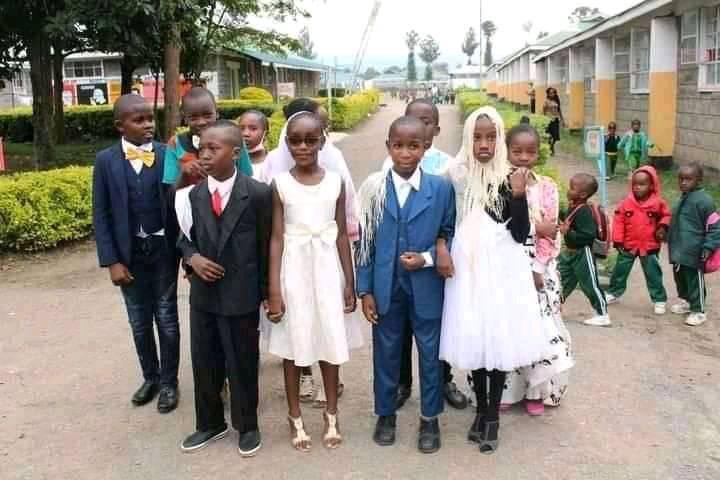 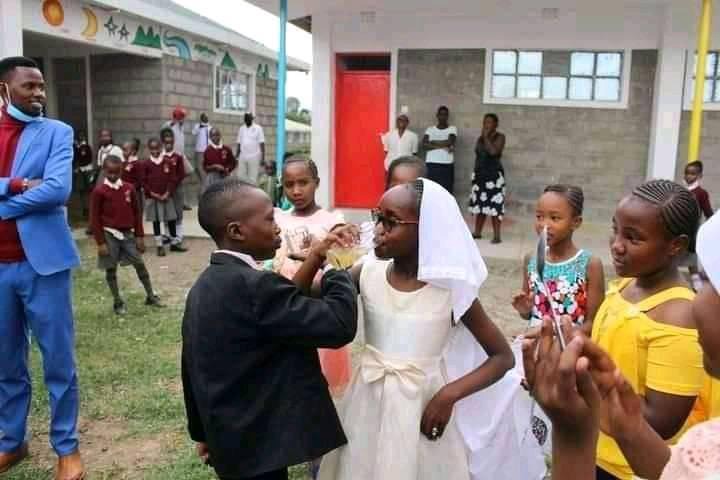 Things You Should Stop After Marriage

Diamond's Ex Wife Zari, Reveals The Only Man That Is Important In Her Life.

Friends Are Seasonal. Diana Bahati Finally Comments On Her Relationship With The Wajesus Family.

PSG Fan Caught on Camera Begging Messi For His Jersey in exchange of His Mother.