By Joylnjay (self media writer) | 27 days ago 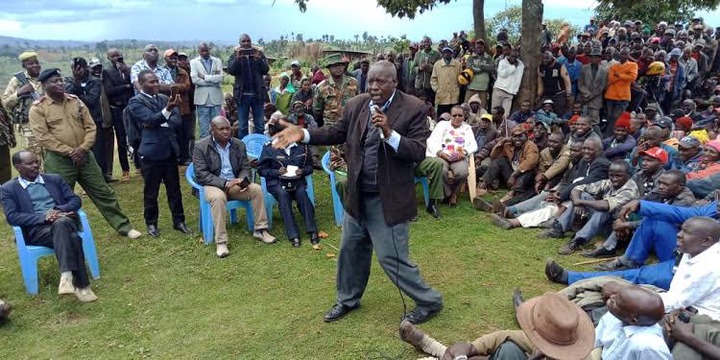 Barely 2 years after losing their headteacher, Triangle primary school has again been struck by death snatching their new headteacher. Lawrence Kiplangat was involved in a nasty bodaboda accident in Kimalany dying on the spot. In 2019 the school lost Mr.Mibei who was also the headteacher at the school

The parents and the school fraternity are now turning to prayers saying the occurrence is worrying and scary. They gathered on the school grounds on Tuesday morning to mourn the departed headteacher. They held prayers to sanctify the school saying the sudden deaths were a bad omen.A few years ago, Triangle hit the headlines has been a stopping ground for Mau forest evictees. The primary school became a new home for the evicted families. The late has been praised for allowing desperate families who had nowhere to go pitch a tent at the school until they found new homes. The chairman of the evictees mourned the late saying he was kind to everyone. 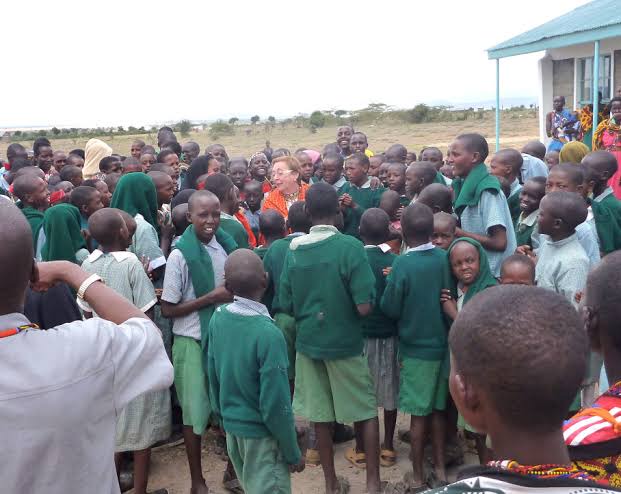 "We have not moved on from the death of Mr. mibei. His memories are still fresh and even before the new one adopts his new environment, he is gone. We know accidents happen but this is not normal. We feel that this school is cursed and we hope the prayers will redeem the school," Mary a parent said.Teachers who worked under him described him as a team leader who had improved their performance by a big margin.

"We are shocked that he is no more, we were together on Friday bidding us goodbye to meet on Monday but it was never to be. He wa not only a workaholic but also a team leader. The school was in his heart. We shall miss him greatly. His pupils are distressed with the news," Mrs. Kirui a teacher said. 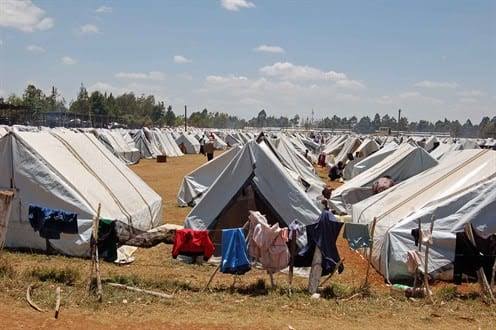 I Can't Give You The World But I'll Teach You The Word Of God, Zari's Birthday Message To Her Son