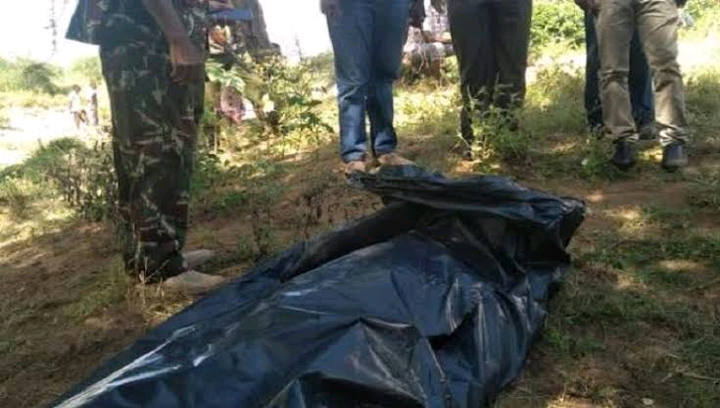 Crowd milling around the scene revealed that the school head, reportedly went missing after leaving her house to meet with a relative only to be found dead.

The discovery near Juja city mall, led to a huge traffic snarl-up that elapsed after two hours. 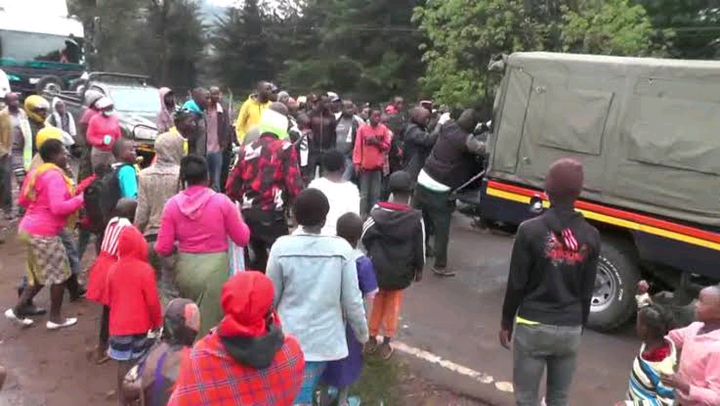 The deceased lifeless body was discovered by members of the public who notified the police.

Police officers who responded to the scene responded by transferring the body to Nairobi City morgue pending autopsy.

The latest development came barely two months when a 37-year-old primary school teacher was found dead and his body left at the bush where he is believed to have been killed.

The body of the teacher, who was identified as Joshua Jones, was recovered by neighbors who positively identified it.

Meanwhile, police have launched investigations into the alleged crime incident. 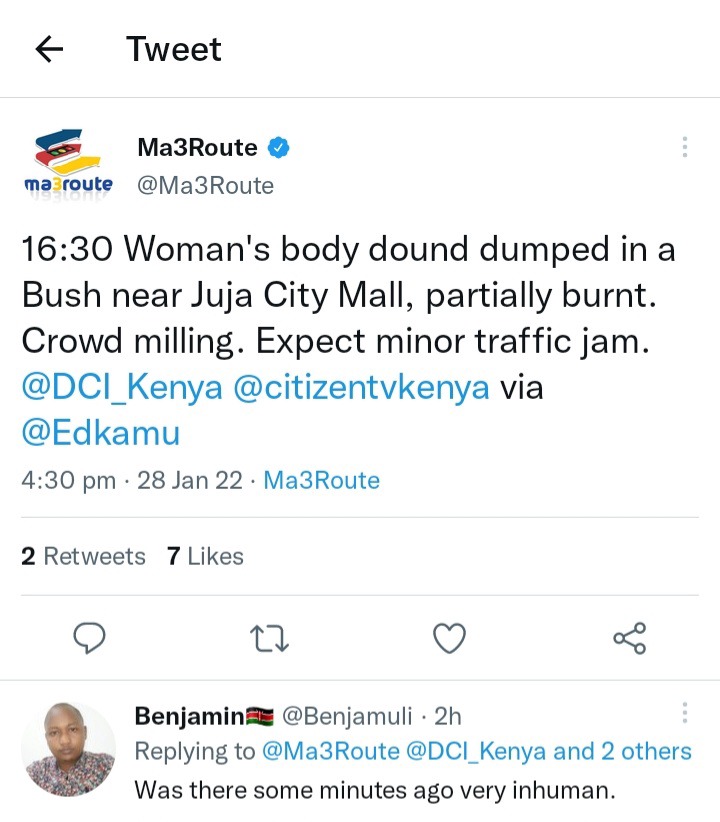 "I Found Out My Mother Was Sleeping With My Husband For 15years After I Left The Marriage;Martha.

Steps for raising your kid well