The Deputy President of Kenya, William Ruto, has emerged as one of the strongest contenders in the race to succeed the current President, Uhuru Kenyatta. 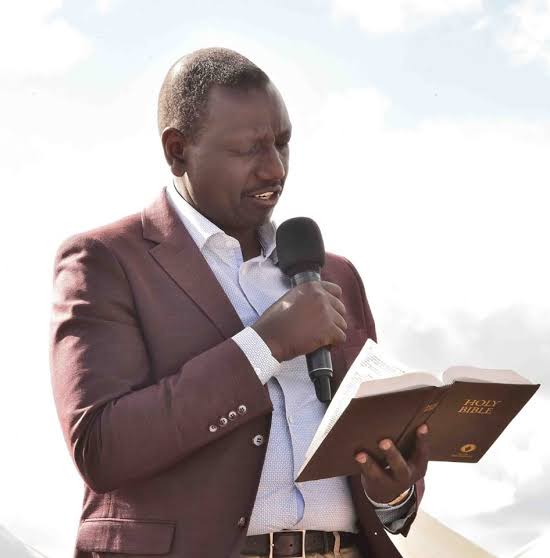 William Ruto broke off from Jubilee and is now the leader of the United Democratic Alliance Party which has taken root across the country.

Many people ascribe Deputy President William Ruto to Chicken farming before he joined politics, a business which he carries on to this day at his home in Sugoi home in Eldoret.

However, what many people don't know, is that the Deputy President was once a Secondary School Teacher before he became a Politician.

The Deputy President emerged top of his class for his O Levels exams. He attended Kerotet Primary School and later joined Wareng Secondary School for his Ordinary Levels education before proceeding to Kapsabet Boys, Nandi for his Advanced Levels. He was ranked the best student in his class.

This is when he ventured into teaching and was lucky enough to be employed at the Sirgoi Secondary School where he taught for a while. 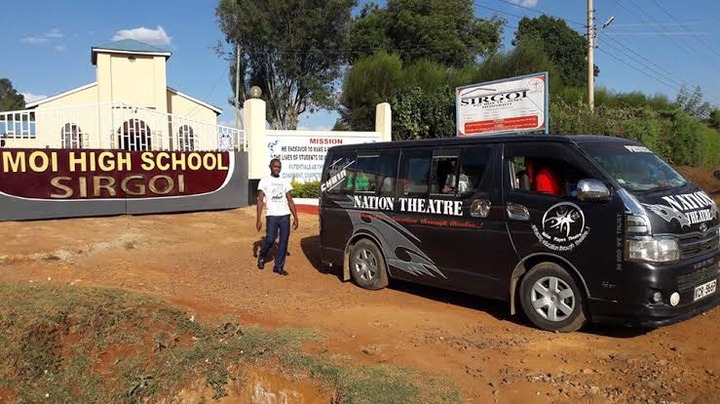 This is a public secondary school that is located in Mosoriot Town in Mosop Constituency from the County of Nandi.

The Deputy President also went ahead to teach at Kamagut Secondary School that is found in Eldoret town at a place called 1894. 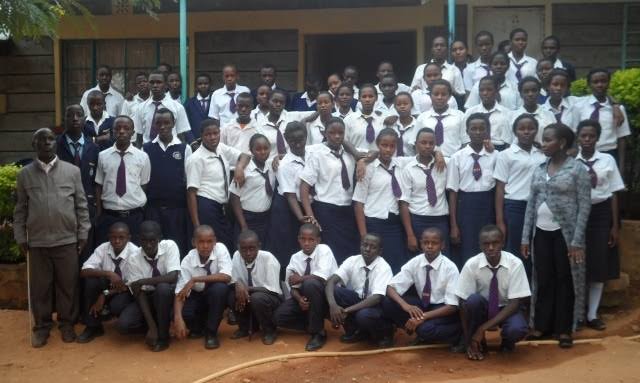 It's unclear as to the subjects that the Deputy President of Kenya taught at this schools but this is great from the Politician.

Not many Politicians are teachers and given that the Education sector is struggling, he might have the right skills to tackle that docket if elected as Kenya's next president.

William Ruto, however, got in hot soup with teachers a few weeks back when he referred to them as "aeiou people" something which has stuck with them..