A dramatic scene has been witnessed at Komothai Girls'School in Githunguri, Kiambu after a 17-year old student of Gathiruini Boys’ High School died after he was allegedly assaulted for illegally entering a dormitory at the school. 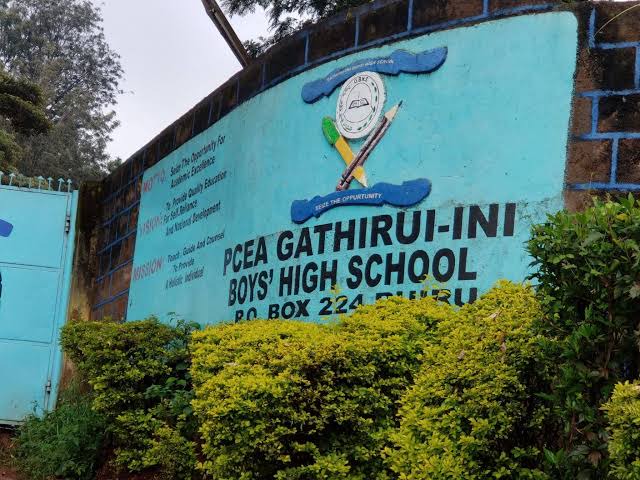 The deceased student was in company of five his schoolmates who had, on Wednesday night forced their entry into the school, which is just a stone throw from their school.

George Ng’ang’a Karanja, the manager of the security firm providing services to Komothai Girls’ High School, said that some female students raised alarm of the incident by screaming which attracted the attention of security guards, other learners and staff members of the School.

Karanja further revealed that the five boys managed to vanish from the school but the deceased was unfortunately cornered and was beaten to a pulp by members of the school.

“He was rushed to the Kigumo Level 4 Hospital while unconscious, but died upon arrival,” he added.

The police arrived a bit late to the scene and found the boy had already passed on. They however, recovered pieces of wood which are believed to have been used to beat up the student.

The body of the deceased was taken to Kigumo Level 4 Hospital morgue awaiting autopsy while the police launch investigation into the incident. 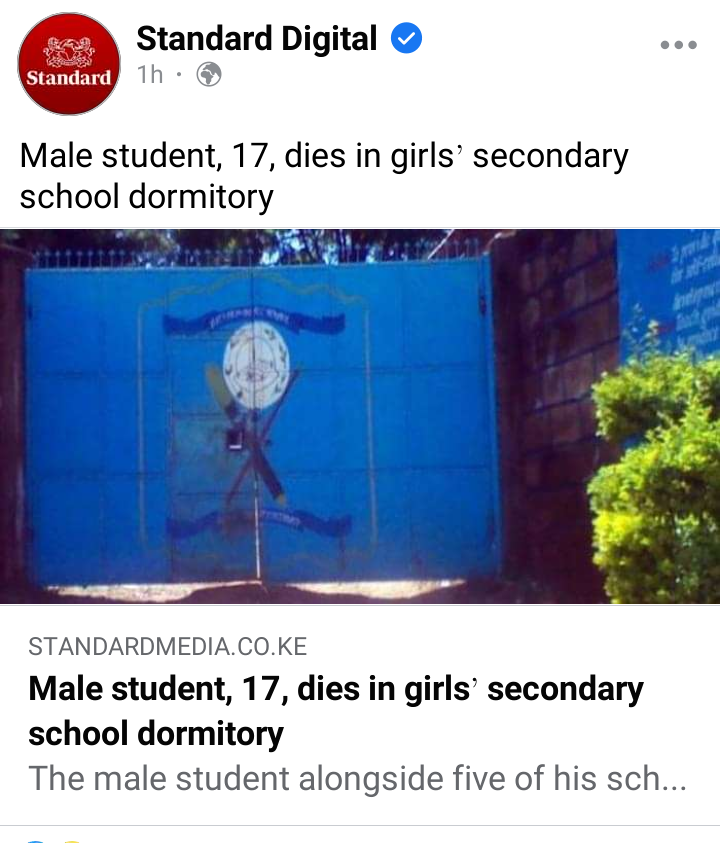