By Vannessa-Maureen (self media writer) | 8 months ago

The Kenya National Examinations Council (KNEC) has rejected the list of top schools in the Kenya Certificate of Secondary Education (KCSE) results, which were released on Monday, May 11.

The examination body stated in a statement that the list of top schools released and widely circulated on social media was false.

KNEC also advised the public to disregard the circulating list, stating that it was not commissioned. 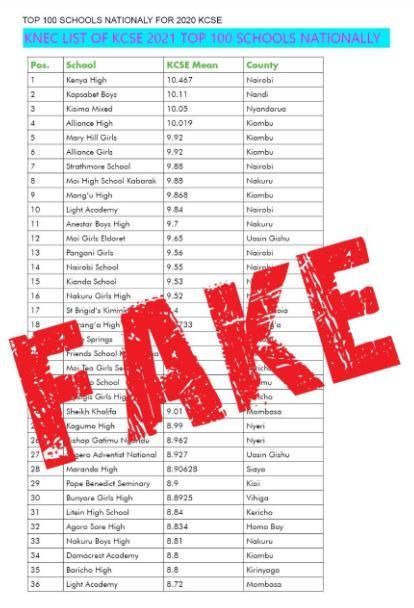 "We would like to remind the public to disregard lists circulating on social media that claim to be the genuine ranking of KCSE Examination results. The Council did not rank schools in the results that were released. As a result, all lists are false "KNEC took note.

Kenya High School was ranked first on the now-disputed list, with a mean score of 10.467, followed by Kapsabet Boys with a score of 10.11. 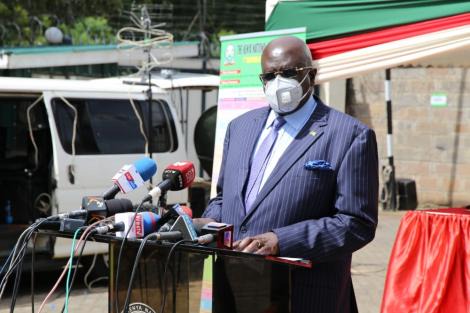 He also stated that through KUPPS, all 747,171 students would be enrolled in higher education and tertiary institutions.