By Lauraachungo (self media writer) | 2 years ago 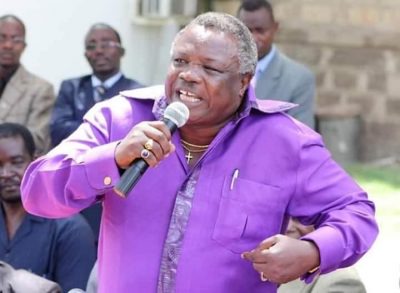 Francis Lumasayi Atwoli is a controversial Kenyan leader who goes in record as the longest serving Secretary General of Central Organisation of Trade Union, COTU. The flamboyant Trade Unionist has served in that position since 2001, when he was elected. He is also currently serving in several organisations like, being the President of the Pan African Labour Movement and an elected board member of Training Centre of the International Labour Organisation in Italy.

He was born in Khwisero, Kakamega county. 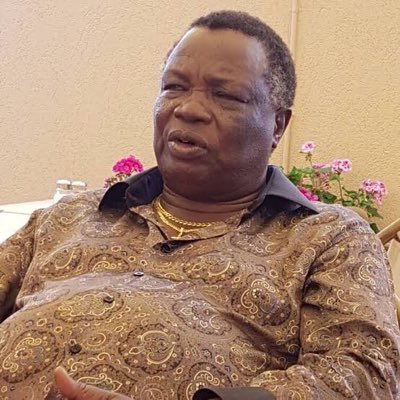 Francis Atwoli undertook his ordinary levels at St Mary’s School, Nairobi. He afterwards joined Cavendish University in Uganda. Atwoli then later earned labour scholarships at the ILO College of International Labour Studies, Italy. He also studied in the COTU institute of Education, Limuru, and at the George Mini Labor Centre in Maryland, US. 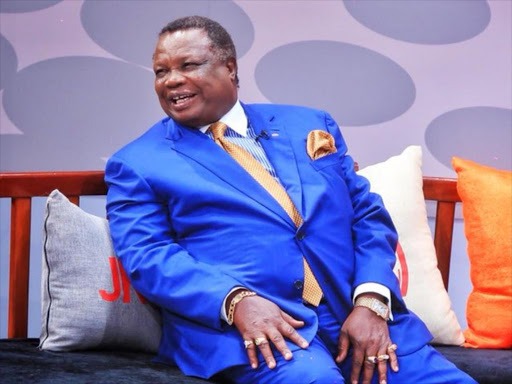 Apart from serving as the Secretary general of COTU, Atwoli is also the General Secretary of the Kenya Plantation and Agricultural Workers Union. He has also ever served as the Director of the Central Organisation of Trade Unions in Kenya. In 1971 to 1986, Atwoli worked as a Branch Secretary for the Union of Post and Telecommunication Corporation. Before then, he was the senior technician at Kenya Posts and Telecommunication Corporation.

Atwoli is a husband to three, Mary Kilobi, Jenifer Khainza Atwoli and Roselinder Simuyu. He is a father to 17 children. 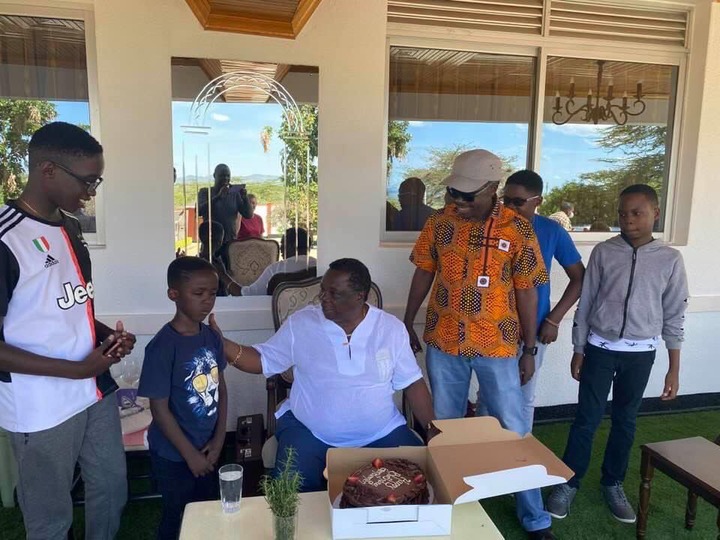 Other facts about him;

Comment on the section below on what you think about Atwoli.

Content created and supplied by: Lauraachungo (via Opera News )