Hard Time For University Of Nairobi VC And Other Leaders, UASU Proposal For Them To Be Jailed 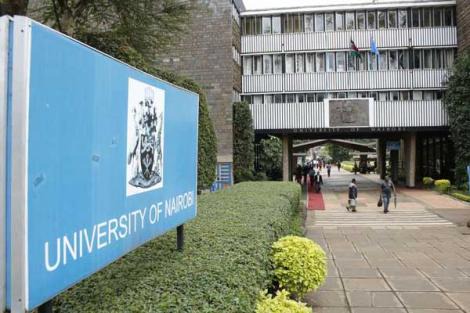 The Universities' Academic Staff Union recommends that UON VC and other leaders to be jailed for at least six months.

The Universities' Academic Staff Union(UASU) has proposed that the following leaders of the University of Nairobi to be jailed at least for six months:starting with the Vice Chancellor, Professor Stephen Kiama, the Acting Associate VC in charge of Academic Affairs, Prof. Julius Ogeng'o, Acting Chief Operations Officer, Brian Ouma, and Acting Executive Dean Faculty of Arts, Prof. Ephraim Wahome. 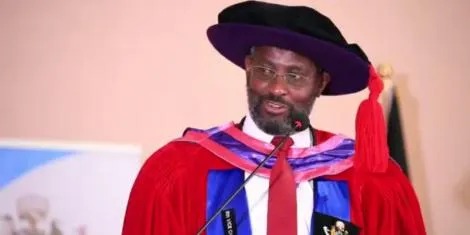 According to the sources, the above leaders have been involved in what the UASU banned following the University of Nairobi issues regarding fee increment for coming first year students and for the post graduate students.

Through lawyer Titus Koceyo, the union argues that Kiama and the institution began appointing staff in non-existent positions that had been suspended by the court. The union has also opposed the proposed fee increment by the university's leadership.

That the above be punished for contempt of court by committal to civil jail for a period of not more than six months or as directed by the court or fined Ksh500,000 each in accordance with the law.

Justice Maureen Onyango of the High Court declared,"Due to the constitutional and fundamental issues raised in this petition by UASU which touch on the core structure of the university, a conservatory order is hereby issued suspending the implementation of the proposed changes."