By kipkoechg (self media writer) | 4 months ago 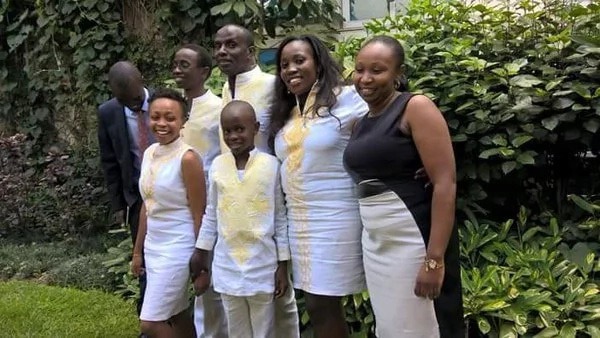 Wilson Sossion's leadership in the Kenya National Union of Teachers (KNUT), where he served as secretary general, had a significant impact on Kenyan education. He has long been a member of the union and has occasionally gotten into issue with their employer, TSC, as a result of his comments and demands.

He is a very outspoken individual who has never been afraid to speak his thoughts and support the rights of teachers.

Wilson, on the other hand, has worked really hard to get to where he is now, having come from a low beginning. Sossion was born in Pokot County in 1969. He was, however, raised in Bomet County, where he put in long hours and attended Egerton University to study education. 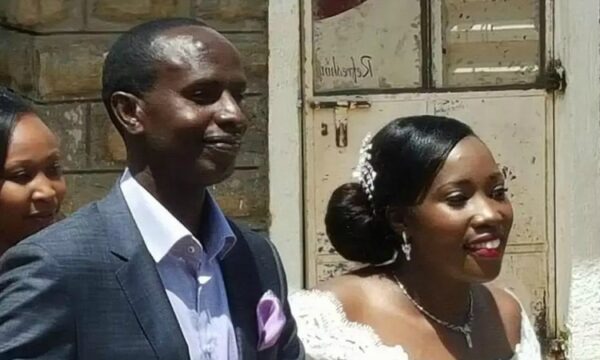 Sossion has a lot of teaching experience and has worked in a variety of elite schools, including the well-known Tenwek Boys, which is where his fellow teachers pushed him into union politics. He persisted, and he is now a powerful member of the union.

Wilson is a family man who prefers to keep his loved ones hidden from the public eye. Few people are aware of his first wife's death in a car accident in. He had three children from that marriage, all of whom are now adults. Rosemary Chepkorir, the firstborn, is a University of Nairobi graduate who was given a car by her father. 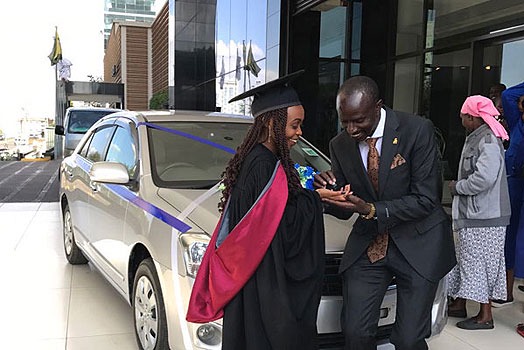 He made a full recovery and is now happily married to Vivianne Kenduiywa. She is a dietitian with a Kenyatta University diploma in nutrition. She is currently employed in Garissa County as a district nutrition officer. They tied the knot in the Attorney General's office in a secret ceremony.

This happened on December 28, 2016, and the two have been happy together and living a wealthy lifestyle since then. They allegedly split up owing to infidelity, according to reports. He, on the other hand, has come out and disputed everything, threatening to sue for defamation of his wife.

15 Life Changing Books To Read In Your Lifetime.