President Uhuru Kenyatta Finally Breaks Silence Over CBC, Says What It Would Address In The Country. 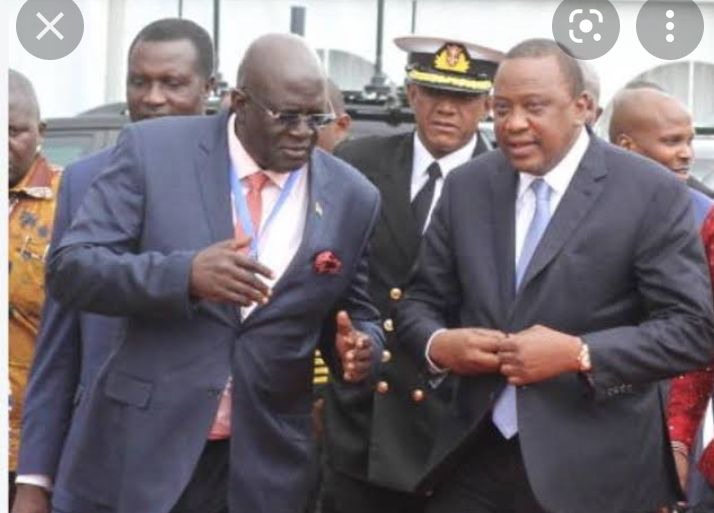 The Ministry of Education has continued to face challenges or rather receive different complaints from parents about Competency -Based Curriculum (CBC). Recently a set of State officials went to court to challenge its implementation alleging that all education stakeholders were not involved. 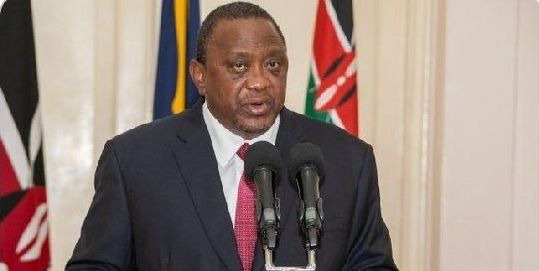 However the president of the Republic of Kenya and Commander - in - of Defense Forces His Excellency Hon. Uhuru Mugai Kenyatta addressed concerns on the Competency-Based Curriculum, during the general debate on the 76th Session of the United Nations General Assembly. 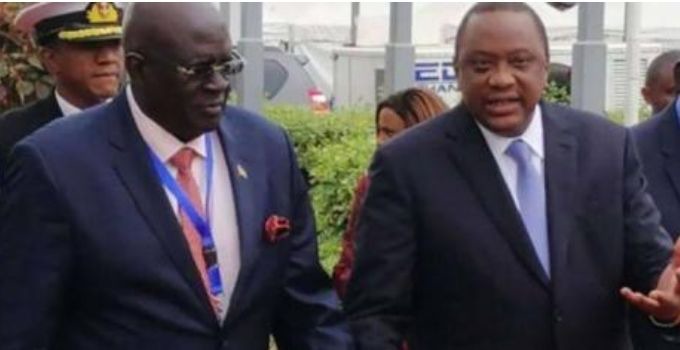 While addressing other Heads of State and dignitaries, the first on command steered off various complaints raised on the curriculum by stakeholders, resolving to praise it. He stated that his administration was the leader in rolling out and implenting the new system of education. 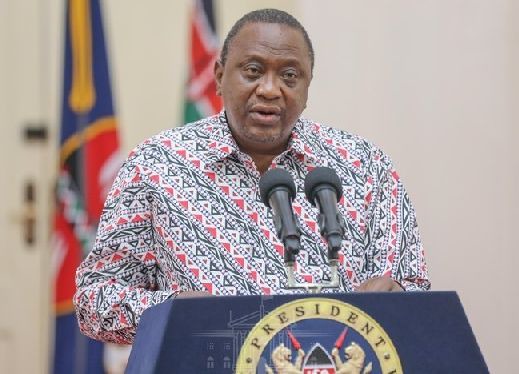 He further stated that Competency - Based Curriculum (CBC) was poised to address the employment challenges in the country, adding that it is among the priorities set by his government. The Head of State noted that CBC, is aimed at preparing the Country to produce decent and rewarding jobs.

"By next year next year, we will have achieved 27 per cent reduction in malnutrition among kids Under 5 years of age, created 1,000 agro - processing SMEs and 600,000 news jobs. We will also have a recorded a 48 per cent increase in agriculture sector contribution," His Excellency Hon Uhuru Kenyatta stated.

He also said that he want every Kenyan to know and to be proud of how our nation, Kenya, is highly regarded in the Community of Nations. 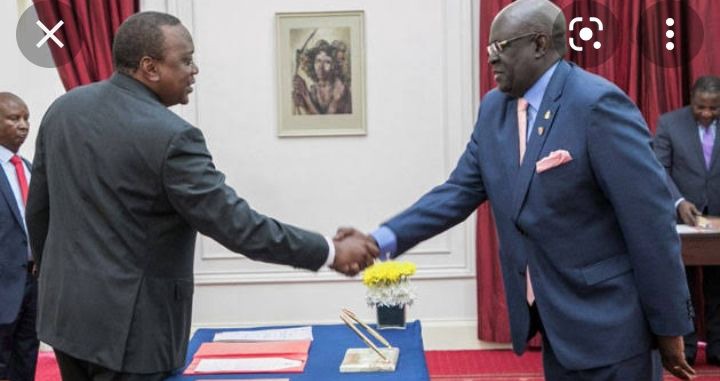 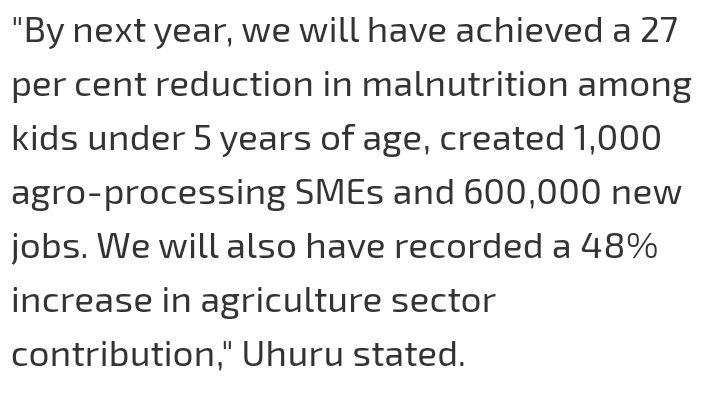 Education Cabinet Secretary, Professor George Magoha has been at the forefront defending Competency- Based Curriculum (CBC) claiming that it is the best thing that has ever happened in the country's education sector. 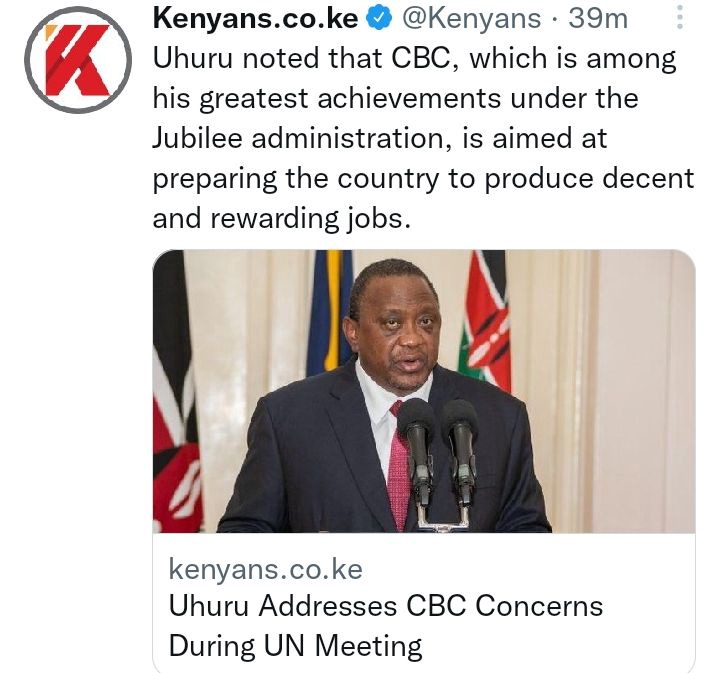 Remember Lady Who Helped her 'Chokoraa' Classmate Only for him to Die? Govt' Recognises her Greatly