By Shahhhh (self media writer) | 16 days ago

Masinde Muliro Vice Chancellor has finally opened up about the sudden death of Jonathan Talewa, a student who is reported to have been stabbed to death by unknown people who later fled from the crime scene leaving him for dead. 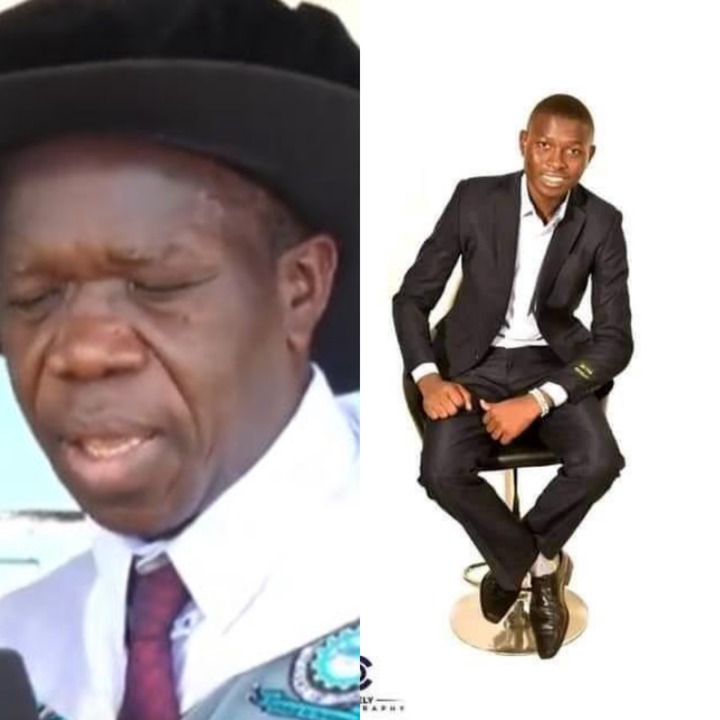 In an incident that happened several days ago, the deceased was allegedly found lying in a pool of blood by good samaritans who immediately rushed him to the nearest hospital for medical treatment.

However, the deceased is reported to have succumbed to his injuries with reports revealing that he was allegedly stabbed several times by his killers for unknown reasons.

According to the reports given by the school management, they revealed that the deceased was a forth year student who was taking an engineering course and at the same time, was vying for a student's leadership position before his untimely demise.

Reacting to this incident, a number of kenyans have called upon the national board of universities to look into the already increasing cases of students being killed or rather being murdered by unknown people.

In the past few months, a number of universities have lost their students who have either been murdered by known suspects while some have been found dead under unclear circumstances with the highest number of these victims being females.

However according to the reports given by the VC of Masinde Muliro, he called upon the society wanting them to be welcoming to their students who they claimed are their main source of income in the region.

In his own words, he said that it was so unfortunate that someone would decide to Brutally murder a student who was in his last year of university and worst of all, die while residents watch without them being unable to identify a single suspect who did this. 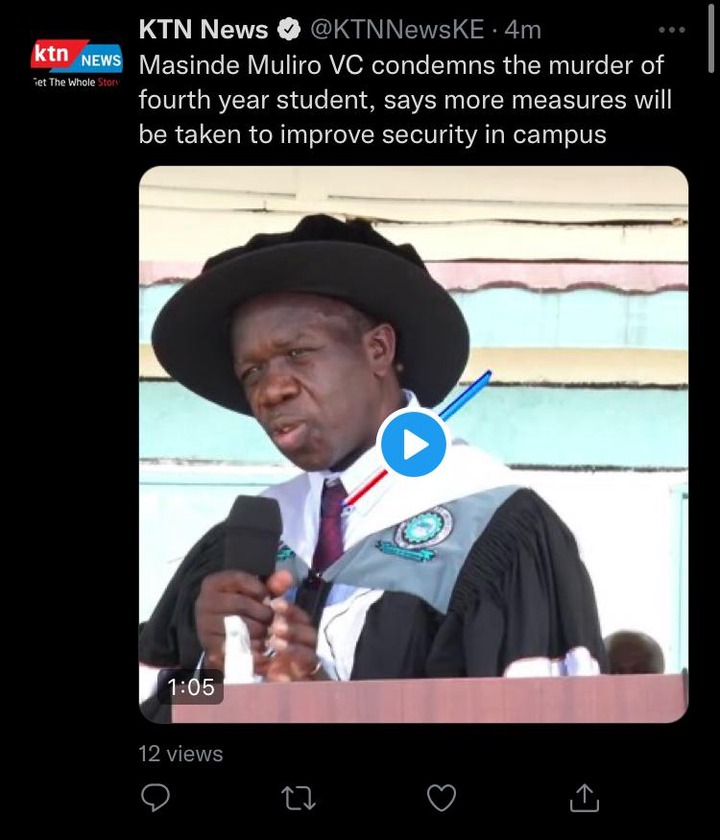