By Jelagatcinthia (self meida writer) | 24 days 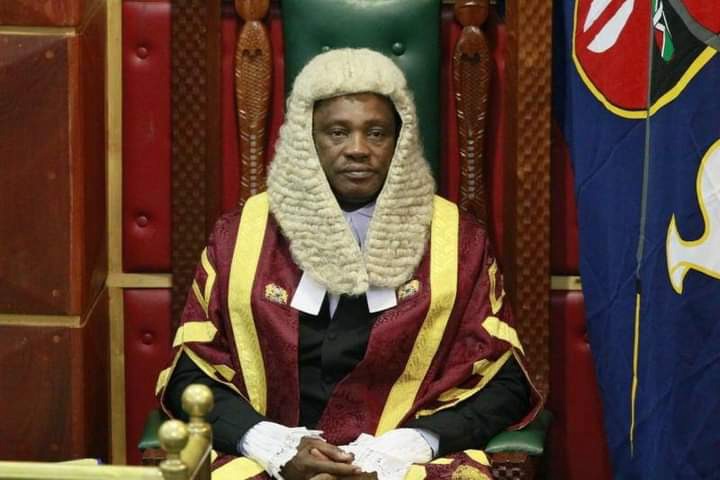 The University of Nairobi (UoN)[1] is a collegiate research university based in Nairobi. It is one of the largest universities in Kenya. The University is a research intensive university with a reputation for excellence and a strong and vibrant research culture. Below is a list of alumni from the university who will be running for the presidential seat in 2022 general elections. 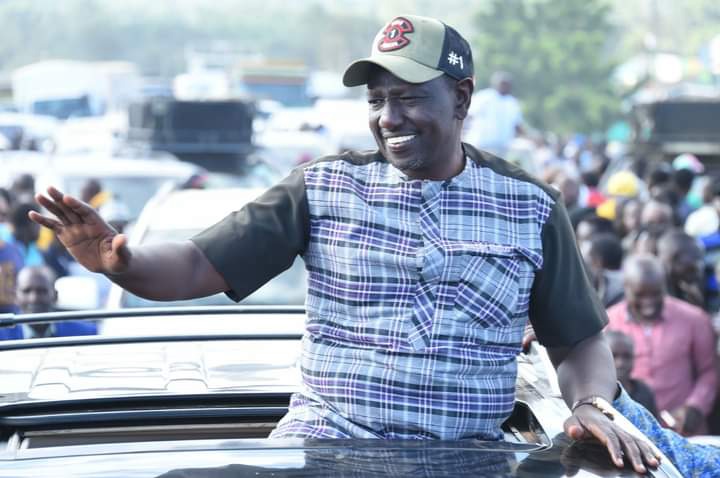 The current deputy president of Kenya has been a popular politician since the Moi era. He has played major roles in politics including being a MP thrice and a minister. He is an alumni of Nairobi university. He graduated with a bachelor's degree in Zoology and Botany and later got his masters from the same university. 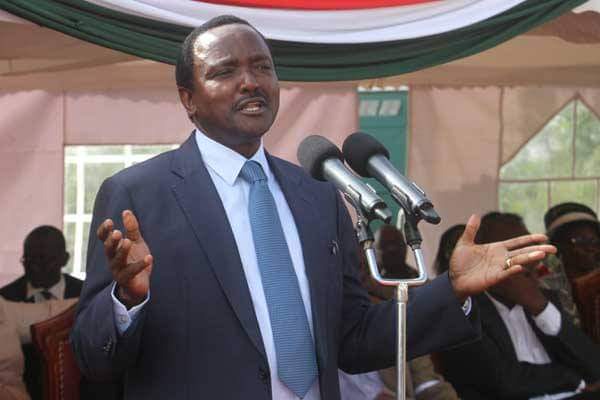 The former Vice President has also played a very important role in the political field. He has been an Mp for several years, has held several ministerial position and became the Vice President in 2008. He, just like Ruto is an alumni of Nairobi university. He pursued a degree in Law and advanced his career at Kenya Law School. 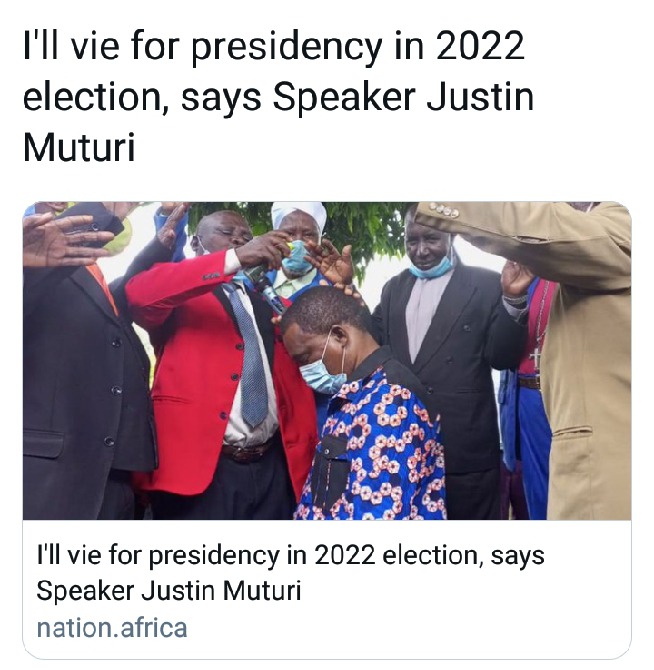 Justin Bedan Njoka Muturi famously known as Justin Muturi has also announced that he will be run for the presidential seat in 2022 general elections. The Speaker also graduated from the University of Nairobi with a bachelor's degree in Law in 1981.

Content created and supplied by: Jelagatcinthia (via Opera News )