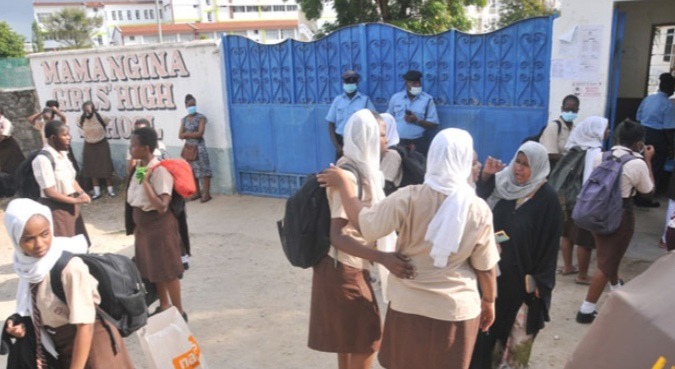 On Tuesday night, students attempted to set fire to one of the school buildings at Mama Ngina Girls' High School in Mvita, Mombasa County. According to Mombasa County Director of Education Peter Magiri, school management made the decision to keep student unrest at the school under control on Wednesday.

According to school officials, all students were told to go home, and no injuries or vandalism were reported. Some parents who arrived at the school on Wednesday to pick up their children bemoaned the school administration's failure to notify them of the situation. 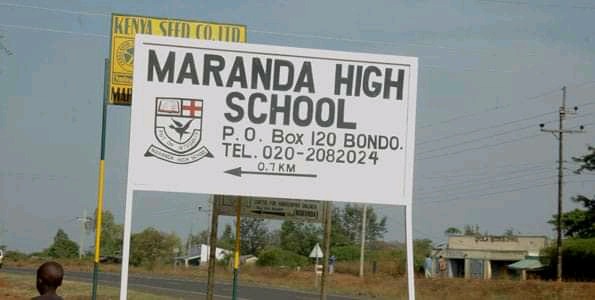 A fire erupted at Maranda High School in Siaya County on Sunday morning, December 5. According to Bondo Deputy County Commissioner Richard Karani, the fire originated at the Boaz Owino dormitory.

The incident occurred just weeks after the school was forced to close indefinitely due to another fire on November 8, 2021, which destroyed a dormitory holding 200 pupils. Six teens were detained at the Bondo Sub County police station after being captured in connection with the incident. 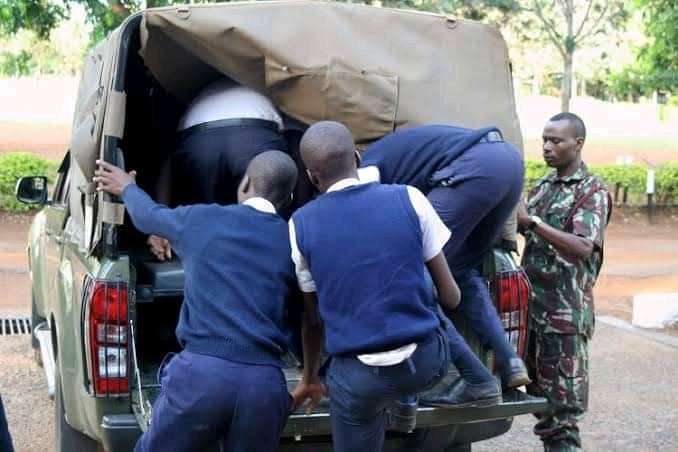 The school's administrators released the over 400 Form Four students on Wednesday, December 1, after a series of threats to demolish the dormitories. Students in Form 4 allegedly refused to take their mock exams and threatened to set fire to their dorm once more. Students who were upset over the practice tests allegedly wrote threats on the lavatory walls. 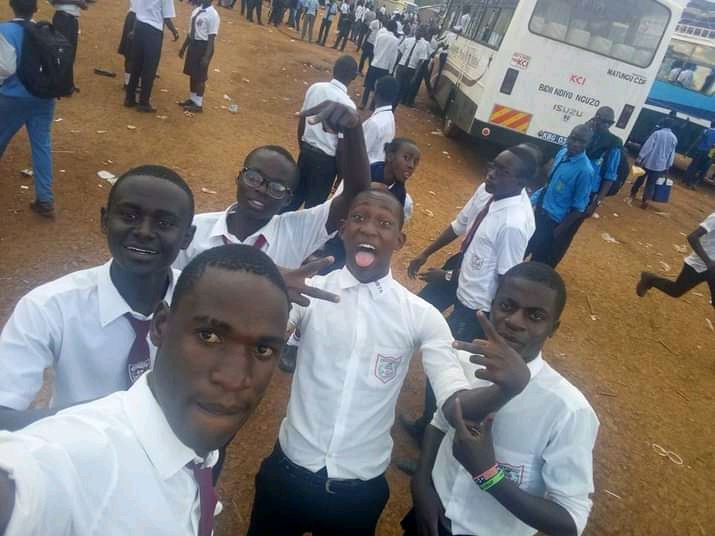 On December 5, the management at Rangala sent 1,000 students home to avoid property devastation after they demanded to be freed for the December holidays. According to Stephen Onyango, head of the school board of management, the pupils grew disruptive and insisted on going home. According to Onyango, the students are not used to being in school in December because that is when they travel to places like Dubai and South Africa. 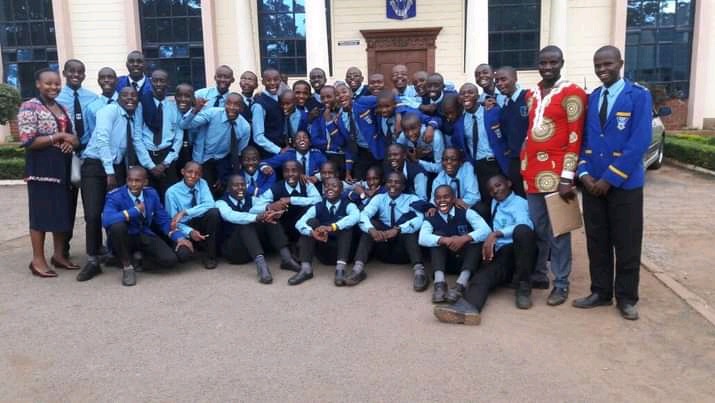 On the 5th of December, Tarang'anya high school, in Migori county, Nyanza region, was set on fire. The boarding school is a county school that has consistently performed well in national exams. A dormitory fire broke out at Taranganya High School in Kuria West Subcounty, destroying property worth millions of shillings. 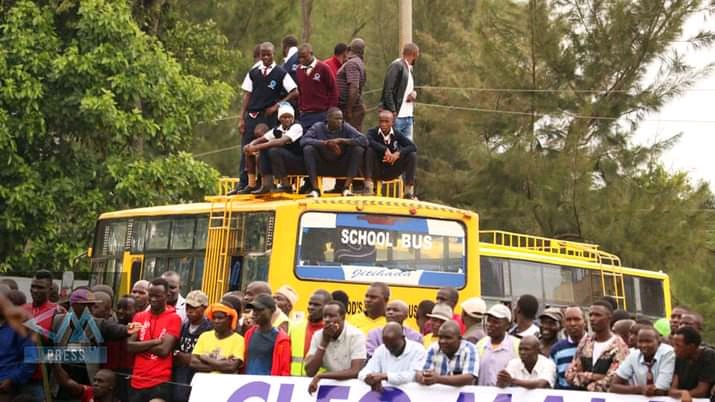 On the 4th of December, notorious pupils set fire to this well-known school in Nyeri. Kameme FM released this report. Firefighters from the surrounding area hurried to the scene to put out the fire, despite the fact that property worth millions of dollars had already been destroyed. Students also lost their belongings, which included school uniforms, books, and bedding.

In Kenya, school fires have become a problem. What are your opinions on how to address this? Is reintroducing corporal punishment the best solution?