A police officers in West Pokot county have arrested their colleague when caught sleeping with a Form Four Student in his house during in broad daylight.

According to Newspaper reports that a 17-year-old student, who's a KCSE candidate at neighboring Secondary School, was sent home for school fees on that particular day, where she meet with the alleged officer while on her way to grandmother's home.

During the arrest, the girl protect the officer saying that there was no need for officer to be arrested since she was dealing with an adult.

" Am above 18 years of age and I know what am doing, let not arrest my husband," the girl said. 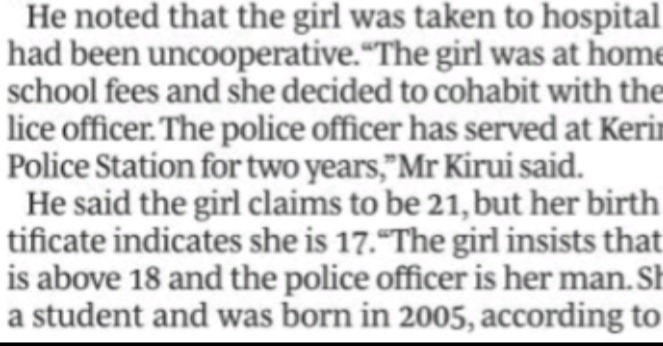 However, the victim's grandmother told the police that the suspect started running after her granddaughter when she took off in fear. 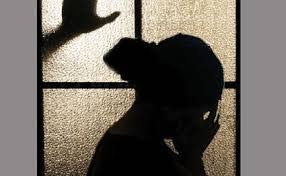 He outran her and dragged her into his house, where he allegedly sexually abused her in his matrimonial bed, threatening her that he would beat her if is she dare to scream. 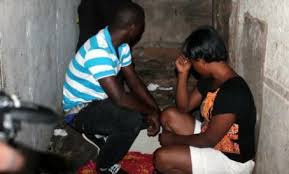 The grandmother of the victim also said that she reported the matter to the area Sub-Chief, whom together with her took the girl to hospital. It was noted that, during the incidence, the weather was rainy and the girl's cry wasn't heard by other neighbors who could help. 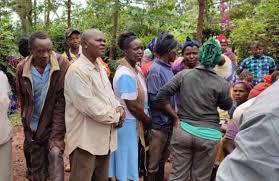 “I saw my grandchild bleeding and then asked her, what's the problem? She told me a man has forcefully taken me her his place and torched her….” She said.

The victim's closets friend, who's stands out as a witness said the alarm was raised after neighbors noticed that her friend had been inside the suspect's house for a long time. 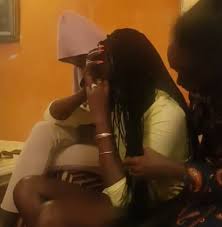 “When we heard noises, we went outside to check what was happening. We found some officers who told us a defilement case had been reported to them. We tried to reason with them, but they told us it was too late,” she said.

The court heard from the minor's mother that it was the assistant chief who decided to have the matter reported to the police and brought to his arrest. 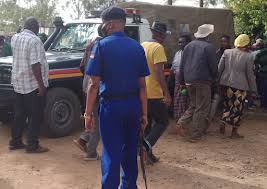 A police officer who was called to testify also told the media that investigations revealed that the girl had an Act several times with the man and that they used to meet at his house.