By HappyMukhongo (self media writer) | 5 months ago 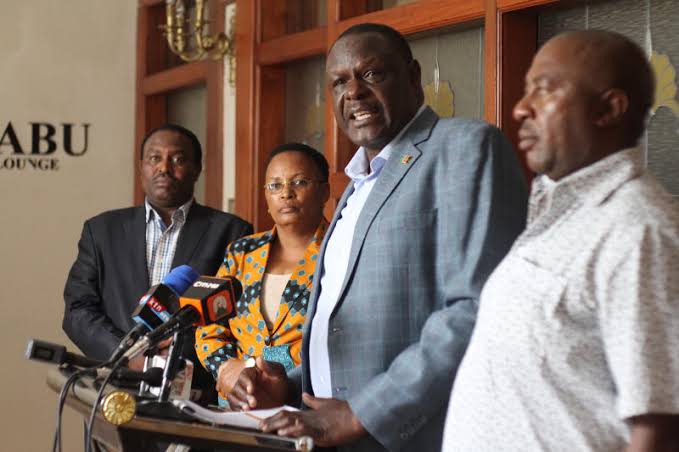 The school management bodies have been silent ever since the Kenyan 8-4-4 curriculum has been used, which has been keeping the students on toes in terms of dream and career targets they usually set while in school. As the pupils in primary schools struggle to score highly in final exams KCPE, with the intention of joining their dream schools, the sole performance in high school, on the other hand, has been a major key factor in determining the future life of the Kenyan child. Many students have not been finishing school due to the involving education system.

According to the survey, some of the students in Subcounty schools who had been joining high school with low KCPE mark of have been displaying exemplary results in KCSE, something that has not been on the conclusive recognition in Kenyan minds for long. Furthermore, the performance of such students has been even higher than that of some of their counterparts in national and Extra-County schools. 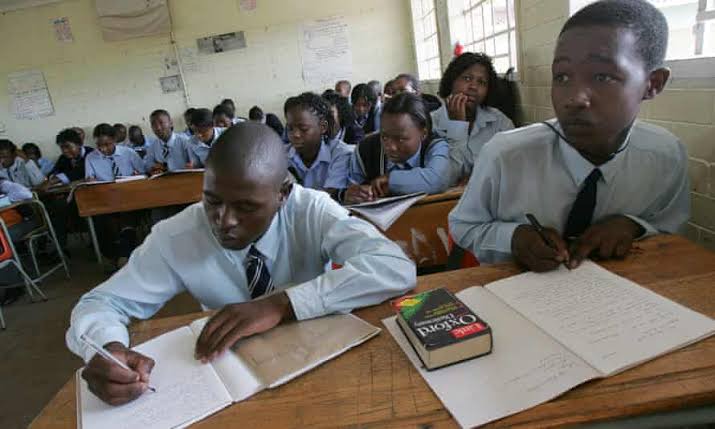 Exclusive reports covered that, national schools choose pupils who had scored very highly in the KCPE exams, with only special cases considered for pupils from ASAL, a mark that covers less than an eighth of the total population of the year's candidature. But when it comes to the final KCSE exams, they compete with those in Subcounty schools more favourably and equally, and expect to get same results. Most of national schools brag with well equipped facilities, with an issue of understaffing not a major concern, but sone of their students get grades that even do not guarantee a direct minimum university entry of the current C+.

With this in mind, the ministry has been urged by the school associations, PTA and BOM, to introduce separate supplementary exams, that could be taken by students who, by bad lack, failed to achieve a target that could guarantee them a dream career of their choice. As professionally argued, the exams should be done immediately after the release of KCSE, and those students interested to take those exams should choose a maximum of three subjects that they think failed them in the final grade.

Dr Ruto Under Fire For Making Mistake Ahead Of August Election