The interior Cabinet secretary, Dr Fred Matiangi has ordered teachers not to reopen schools in Baringo amid the increasing cases of Bandit attacks in the region. 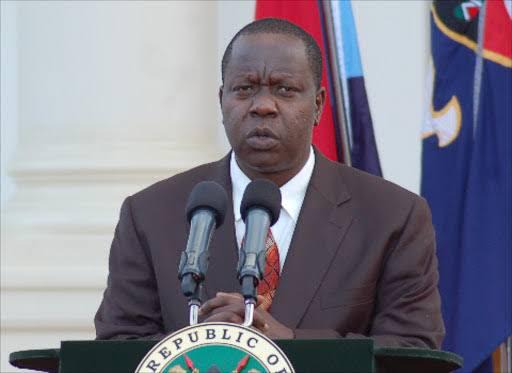 Speaking about the increasing cases of Bandit attacks in the Baringo , Matiangi has said that he does not see the need to reopen schools in the region due to the fact that students have already done their KCPE and KCSE Exams which according to him, was the main issue.

According to the reports given by Matiangi, he claimed that most of these residents are currently working hand in hand with the suspects adding that this is one of the main reasons why they want children to stay at home until the government find a way to deal with this issue.

While reacting to his remarks, kenyans who took to their different social media accounts to express their opinions and suggestions on the matter have called upon President Uhuru Kenyatta to fire him accusing him of not knowing his job.

According to the reports given by most Kenyans, they claimed that it was so unfortunate that the government is yet to do something about the increasing cases of Bandit attacks in the region despite the fact that Alot of people are currently Loosing their lives on a daily basis.

Additionally, kenyans have called out Matiangi claiming that it was not okay for him to say this due to the fact that there are children who were in the middle class hoping to finish their studies. 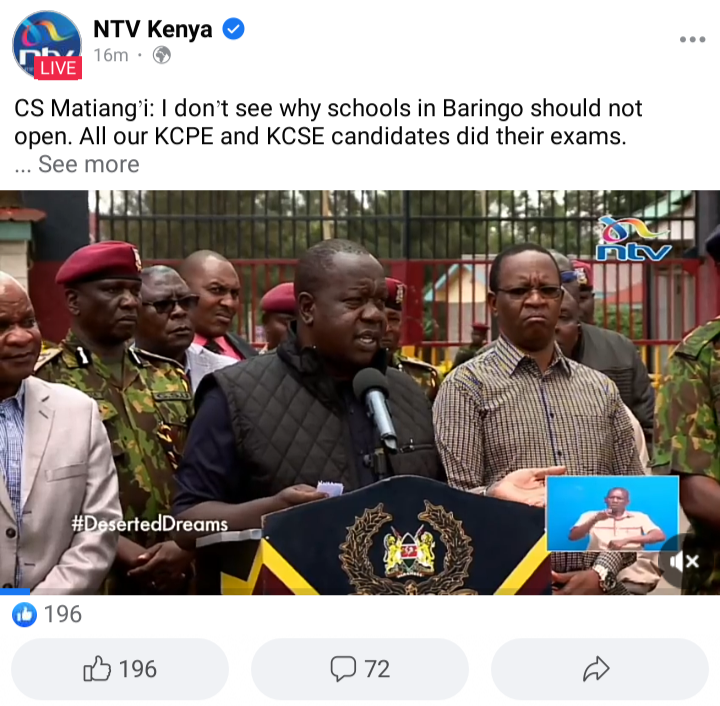