According to the reports given by a reliable source of information, it has been revealed that Kenyatta University Vice-chancellor Paul Wainaina has been fired 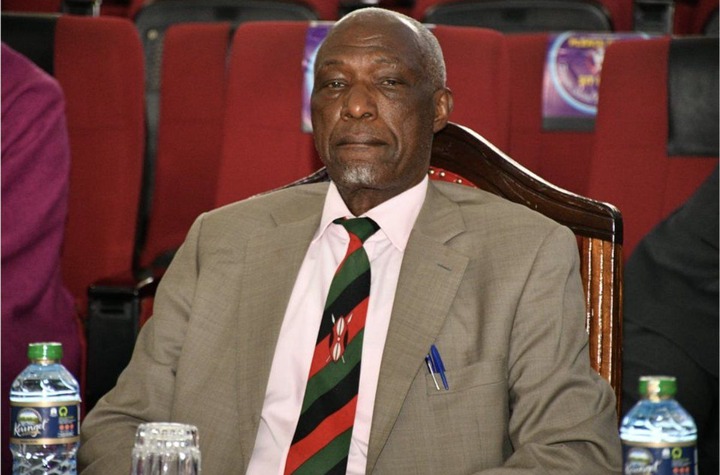 According to the reports given by several media houses, it has been revealed that President Uhuru Kenyatta has requested the Vice-chancellor to allow the government to build a medical headquarters for workers from the World Health Organization before he allegedly refused.

This was followed by a dramatic scene after he President Uhuru Kenyatta claimed that he was going to make sure he goes home with him. In the latest news on the matter, it has been revealed that the renowned Vice-chancellor has been sacked.

While reacting to this incident, kenyans who took to their different social media accounts to express their opinions and suggestions on the matter have called upon the government to come out and reveal why the renowned Vice-chancellor has been fired.

According to the reports given by most Kenyans, they claimed that it was so unfortunate that the state is currently failing to explain Alot of happenings in the country despite the fact that Alot some of its dealing have been considered unconstitutional. 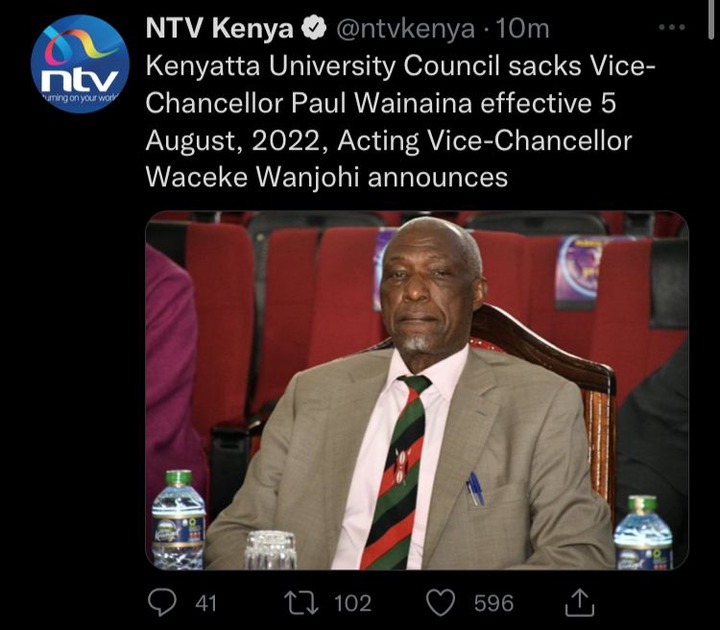