By Theresa (self media writer) | 8 months ago 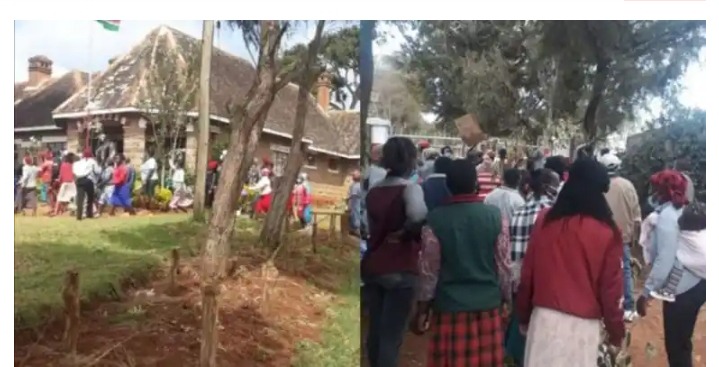 According to the enraged parents, the man has been threatening the students if they reveal his perverted behavior.

Parents and other residents stormed the school, yelling war cries and disrupting learning and the ongoing end-of-term two exams.

It is claimed that the principal has had his way with over 20 students, who have already stopped attending school out of fear of further abuse. 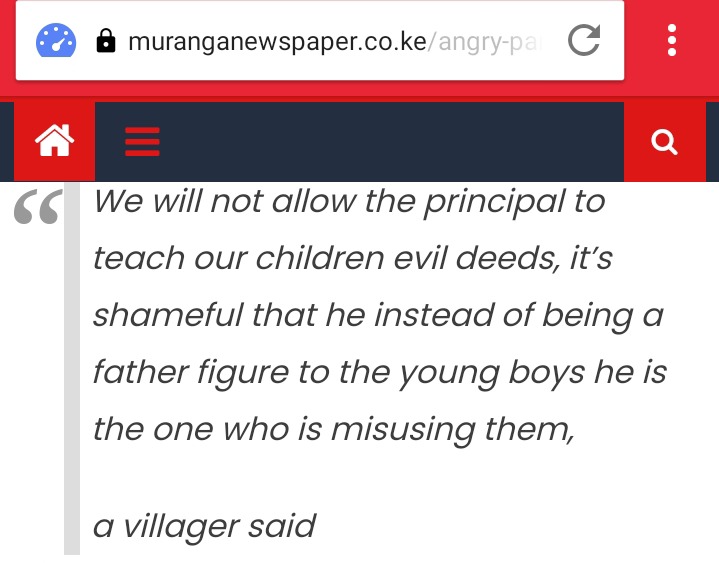 "My son told the police that the school principal summoned him to his office and forced him to sleep with him in the hope that he would become a more intelligent student. He also threatened to kill him if he reported his evil deeds" Said one of the parents.

The report was confirmed by Ahmed Ali, the police commander of Kieni West sub county, who stated that his office has received numerous complaints and that investigations are currently underway.

What do you think should be done about such cases? Leave your feedback in the comments section.

The Governor of Azimio recently revealed who Ruto sent to bring him to Kenya Kwanza.

Eat More of The Following Six Things Every Season

Healthy Reasons Why You Should Eat Bitter Leaf Regularly