Opinion: Why CBC Is Already Doomed

By Abedysingoe (self meida writer) | 6 days 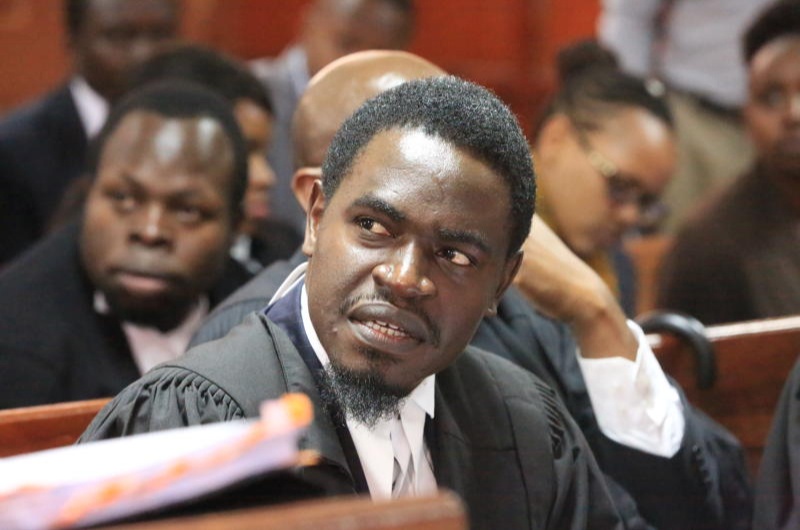 In 2017 Kenya introduced the idea of a competence-based curriculum aimed at giving schoolgoers an updated, much more practical education. Whilst it has been praised for its dedication to the upheaval of the old system, it has been criticized in equal measure for the chaos that it comes with. The latest complaints have thus recently prompted LSK chairman - Nelson Havi to take action. He disclosed that he would be filing a petition next week, arguing that education in Kenya ought not to be expensive, inefficient, and ineffective. His resolution came after a section of parents caused an uproar, accusing schools of asking them to buy expensive books and giving assignments that needed funds.

"I have heard your cries parents, guardians, and teachers. The petition challenging CBC will be filed in court next week.". "The education system in Kenya should not be an expensive, inefficient and ineffective experiment with our learners and their future as is our leadership," Havi stated.

This is a backing of Sossion's previous statements. The former Kenya National Union of Teachers (KNUT) Secretary-General, Wilson Sossion, has been quoted a number of times saying that CBC is a fraudulent system that threatens to reverse the education gains achieved by the country. Sossion argued that the curriculum was being implemented in an unprofessional manner and teachers were finding it difficult to adapt since they had not received enough training. He added that the new CBC system of education was an extortionist scheme that had dented parents' pockets by forcing them to buy unnecessary learning materials. "The government must accept that they have failed the education system, this is because on the ground teachers are frustrated and stressed, parents, are expected to buy a lot of learning materials," Sossion stated. 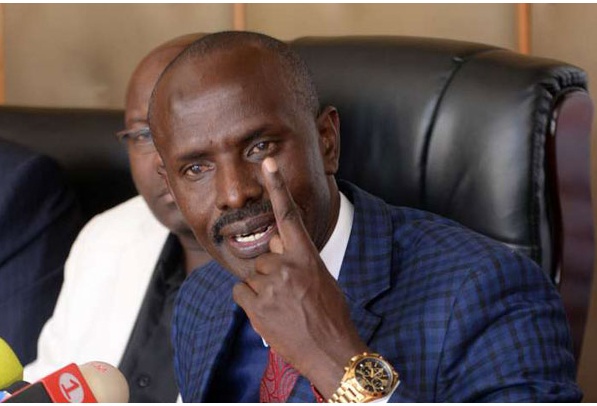 Other stakeholders have however argued that the concept of CBC is not bad but has just been rushed. In a press conference last week, Kenya Institute of Curriculum Development (KICD) director Prof Charles Ong'ondo clarified the system encouraged innovations, originality, imagination, and creativity in carrying out tasks. The officials added that the curriculum was designed to fix the disconnect between the world of education and the world of work.

As always Education CS - Magoha had something to say about the criticism leveled against the curriculum. Magoha said that the implementation of the Competency-Based Curriculum (CBC) will continue despite opposition from various stakeholders. Prof. Magoha termed the critique of the new curriculum as “malicious”, asserting that the government is fully backing the execution of the CBC. “Let us not allow busybodies and politicians to divert us. Why would you think that we are not working behind the curtains to ensure that the transition is smooth?” he posed. 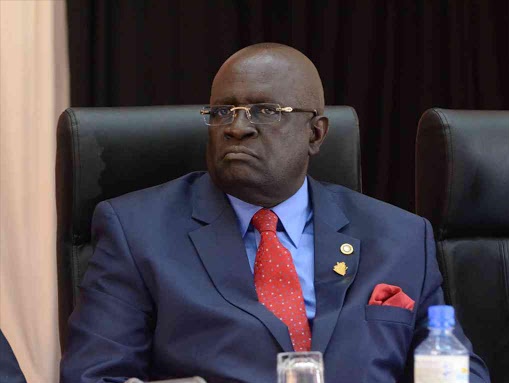 The CS rubbished concerns by parents that CBC books are expensive, saying that the government had already procured learning materials. Concerns by parents, teachers, and academic experts regarding the impact of the CBC continue to mount, resulting in divergent views in the process. A section of parents claims that the new curriculum is costly, with others complaining that some learning materials are not readily available. The new 2-6-3-3 system unveiled in 2017 to replace the 8-4-4 is yet to be fully embraced. Responding to the concerns on Thursday, September 9, the Kenya Institute of Curriculum Development (KICD), however, said that a review of the curriculum is underway, urging parents to be patient as the issues are being resolved. “Let us not throw the baby out with the bathwater. CBC is being implemented in phases to pave way for a smooth transition and to fix emerging issues. Parents, we have heard you,” KICD tweeted.

The agency says it has been documenting the challenging issues, and will “take appropriate interventions, including clarifying what has not accurately come out.” However, The Law Society of Kenya President Nelson Havi still filed a suit challenging the implementation of the CBC. His declaration follows issues raised by stakeholders online around the logistics of the curriculum among them, designs, cost, and availability of materials required for assignments. The major issue when it comes to the CBC, therefore, seems to be its execution rather than anything else. This is according to a section of parents. One was quoted saying, “I have no problem with CBC. But the biggest question is are teachers well prepared? If for instance, an assignment requires children to mold clay…they only tell us they need items a and b when it’s too late. Where am I expected to find said clay within an urban setting in such a short time?” one parent questioned. 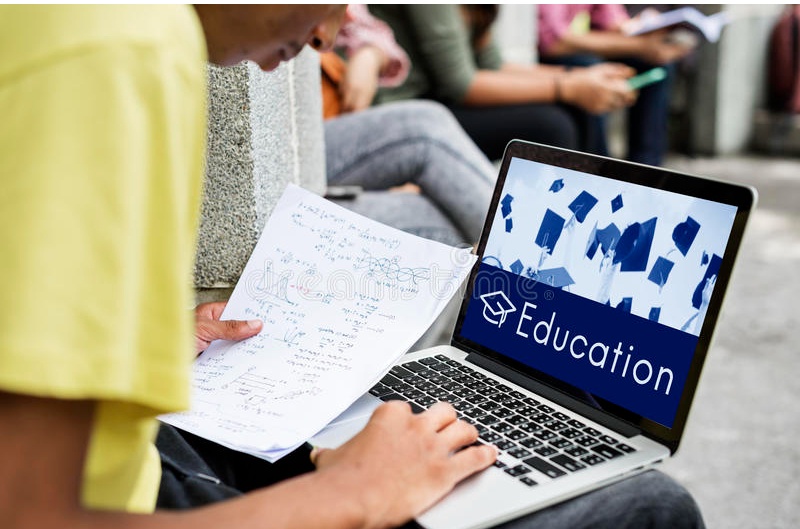 The national rollout of the Competency-Based Curriculum officially started in January 2019 at Pre-Primary I and II and Grades 1, 2, and 3 in lower primary. The pioneers moved to Grade 5 last month when schools opened for the first term under the new academic calendar. The 2-6-3-3-3 curriculum was billed as many things including the ultimate game changer in the country’s education, as it seeks to plug gaps noted under the 8-4-4 system of rote learning and cut-throat examinations. Children will spend two years in pre-primary, six years in primary, and six years in secondary school. Those who proceed to university will study for three years while those who join certificate, diploma, and technical courses will study for varied periods depending on the program.

The cumulative years spent in school will also be reduced by one. Under 8-4-4, learners spend 18 years in school, when the two years of pre-school are factored in. Under CBC, they will spend 17 years following the structure of 2-6-3-3-3. At the end of pre-primary 2, the learners will be assessed internally but will all transition to Grade 1 in primary school. Primary school has therefore been divided into lower (Grade 1,2,3) and upper (Grades 4,5,6).

At Grade 3, the kids undertake a school-based national assessment to monitor their learning but this will not be used for ranking or placement as they all proceed to Grade 4, 5, and 6. At each of these grades, learners will be assessed in tests weighted at 20 percent each year. This marks the end of the primary cycle. Learners will undertake a national assessment that will be weighted at 40 percent to add on to the 60 percent scored in the previous years.

The performance of the learners at this level and their interests will be used to place them in junior secondary school (JSS), which will constitute Grades 7,8, and 9. All the current secondary schools in the country will have a JSS section. Learners will again be assessed using standard procedures with a summative assessment at the end of JSS (Grade 9). The scores and learners’ preferences will be used again for placement in senior secondary school (SSS) where they will follow one of their preferred pathways.