By AngelMbuthia (self meida writer) | 11 days

Fresh details have emerged from an insider in Maina Wanjigi public secondary school's land grabbing scandal that has been linked to a Somali developer who is allegedly said to have obtained the land illegally through some shoddy deals with a section of senior government officials.

According to the privy source, Maina Wanjigi secondary school which is located in Eastleigh 4th street has been offering a conducive learning environment to mostly informal settlements and vulnerable families in Eastleigh and some other adjacent areas but their hopes to education seems to have hit a hard rock following the grabbing of their playground. 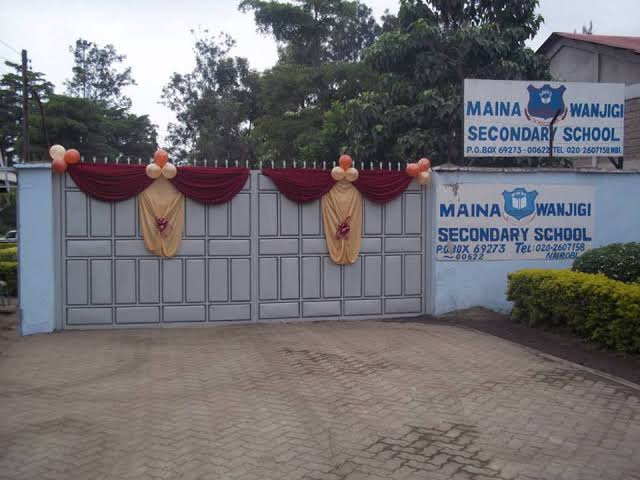 After grabbing the land, the vicious cartel in Eastleigh known as Mutiso hijacked the land and converted it into a garage as he installed his private businesses that operated for months before the controversial Somali developer grabbed the land from him (Mutiso) by engaging a series of government officials.

An inside source intimated that a multimillion apartment is already being set into place as the foundation of the building is currently ongoing under the strict supervision of the aforementioned Somali tycoon.

Below is the ongoing construction where the foundation is being laid down as the school gate was brought down and some sections of the buildings demolished. 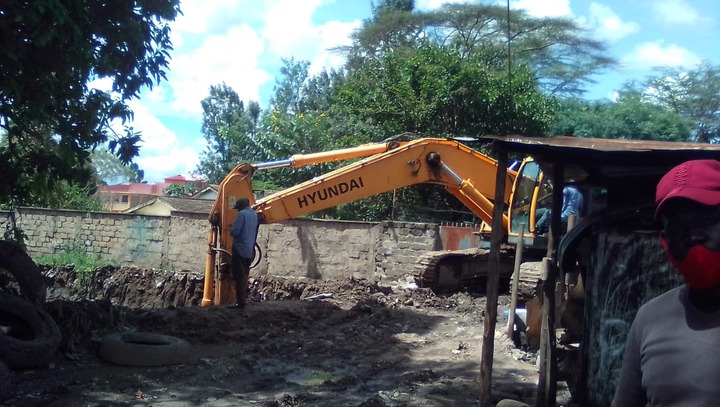 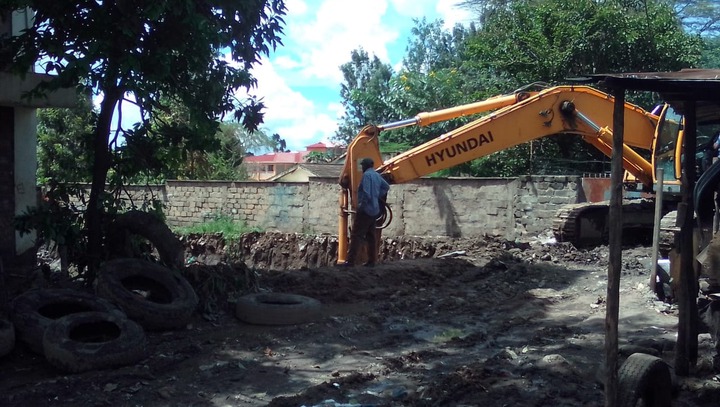 What do you think the government should do to deal with such cases of land grabbing?