I Was Kidnapped And Raped By My Teacher When I Was In Class Seven. It Was A Painful Ordeal;Lady Says

By MercyKE (self media writer) | 1 month ago

A woman identified as Lydia from Nyeri county painfully shares her sad life story on how her class teacher kidnapped and raped her while she was in class seven. 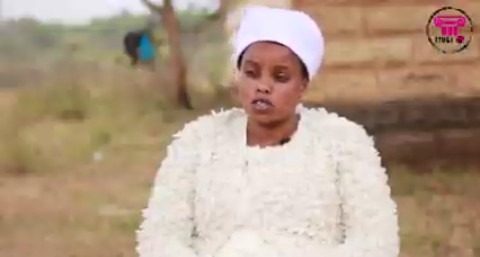 Lydia's life was going on well, since her parents were stable enough to take care of her. She was taken to school just like any other child until the unthinkable happened while she was in class seven.

According to her, her class teacher was their family friend, and he used to send her to his house occasionally to pick some things he had forgotten. It did not ring a bell in Lydia's mind, since he trusted the teacher. 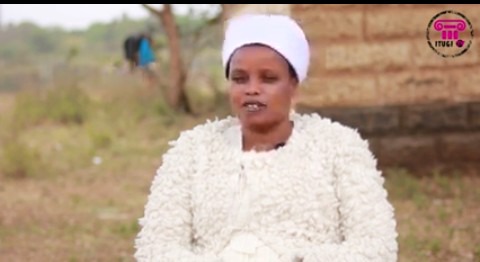 One day, after school, he sent her with a Jeri can to take to his house. Lydia hurriedly went, innocently without knowing that the teacher was following her. She arrived at his house and as she was preparing to leave, she heard a knock at the door and when she went to open, it was her teacher.

He urged her to stay a little longer so that he could prepare tea for her. She agreed, and he went ahead and put on the television to keep her busy. Time flew, and before she knew it, it was already at night. She became worried since her father was a very strict man. She knew she would receive a heavy beating for getting late. 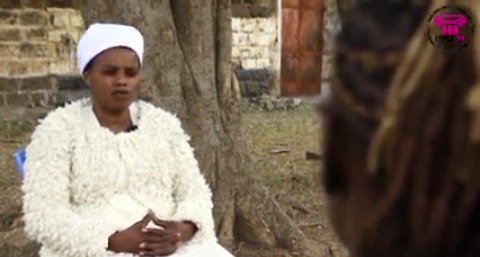 The teacher sensed her worry, and he decided to fake a call to his father. On the call, he notified him that Lydia was in his house and since it was late, she will be going home the following day. Lydia was naive and she believed the teacher. She made herself comfortable and even took a shower and washed her uniform.

She was given a t-shirt to wear, and she went to bed. Later at night, that's when she heard the teacher enter her room, and he came and forced himself on her. She had tried to fight, but he was stronger than she.

Morning came, and the teacher locked her in the house and tied her in bed, leaving for work. She felt so devastated and confused. It was the worst moments of her life, she says. She stayed there for two weeks, with the teacher torturing and raping her. One day, he forgot to tie her, and she went and peeped through the window and saw a woman outside.

She screamed for help and the woman promised to go call for help. She took time and the man arrived later in the evening. They ate and, as usual, he raped her. Later at night, they heard people break into the house while he was in the act.

The man became worried and tried to kill her using a knife, since he claimed she had set him up. Luckily, he did not succeed and that's when they saw the police and her parents. The teacher was arrested, and she was taken to hospital, that's how she was rescued.

Content created and supplied by: MercyKE (via Opera News )

People Gang Up On Gachagua Over Shamba System Remarks

Inside William Ruto's Ksh 1.5 Billion Residence In Eldoret With An Artificial Lake (PHOTOS)