Ministry of Education: Ministers from 1964 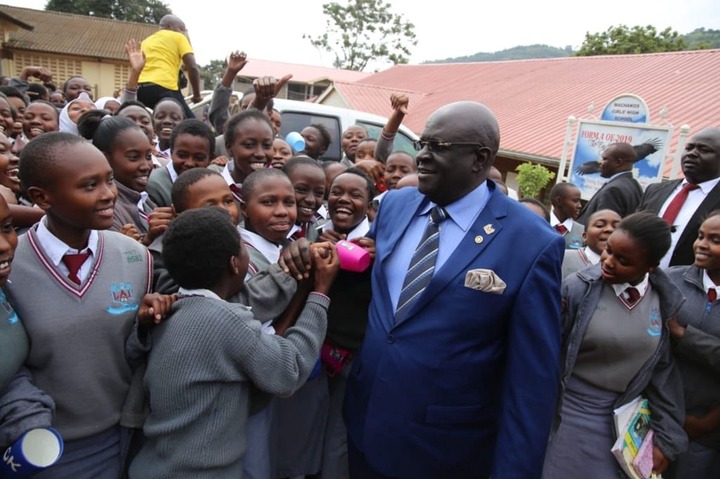 Education is the best avenue where young people of a nation are enlightened and enabled to gain skills to use in their daily lives.The Ministry of Education is one of the most popular ministries in Kenya. Since the ministry plays a major part in the country's economic success, the responsible minister is given the job of ensuring the efficiency of the education system. It makes sure the education curriculum is implemented and the is equity in the provision of quality education.

The first minister of Education was Hon. Joseph Daniel Otiende. He is well remembered for the reforms he introduced in Kenyan education.

Each Kenyan has at least one memory about announcements made by Education Ministers, some of which were very controversial like allowing school going girls to dress in miniskirts. Parents and KCSE and KCPE graduands have always turned into media sources to listen to result announcements from these ministers.

Under the Independence Constitution of the Republic of Kenya, members of the cabinet were known as ministers. After the promulgation of the the new constitution in 2010, the ministers came to be known as cabinet secretaries. 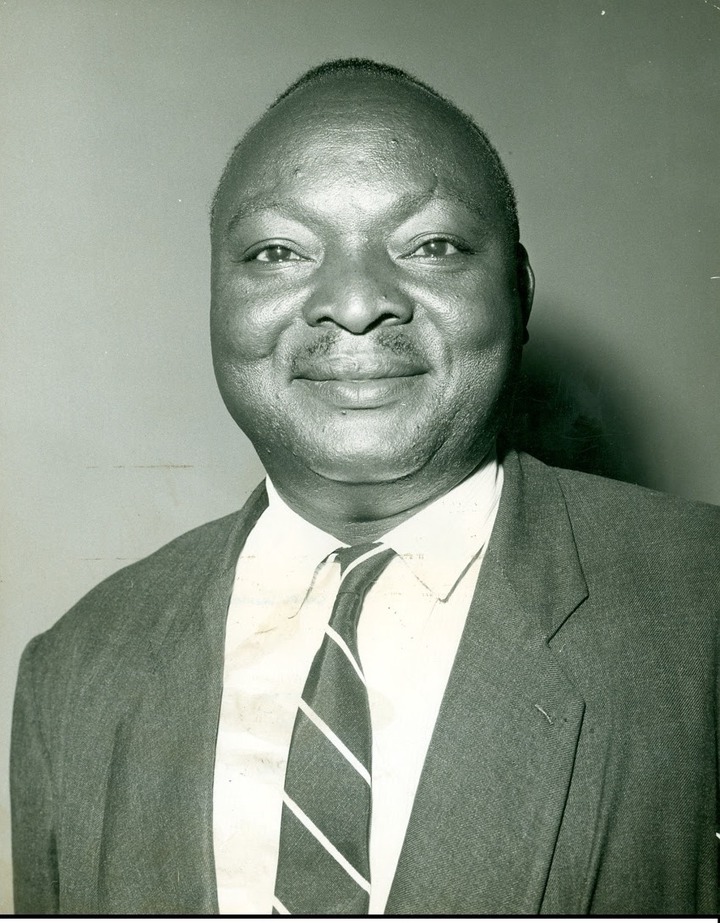 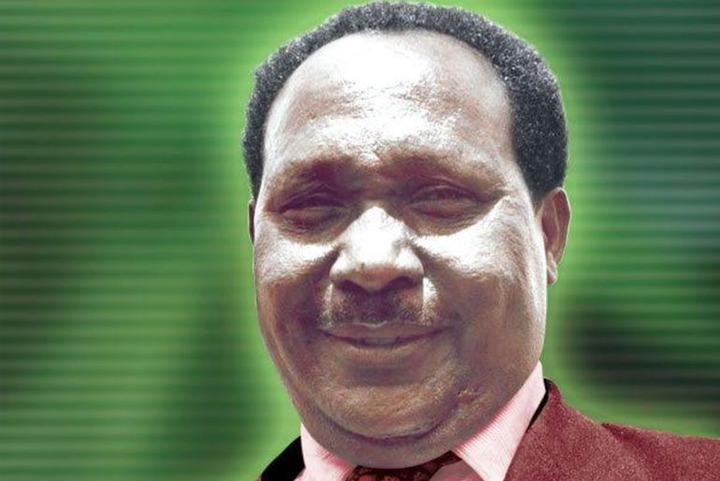 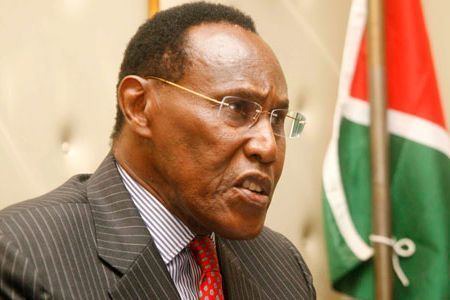 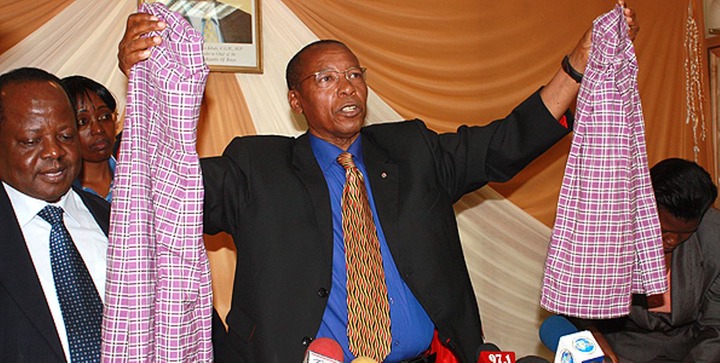 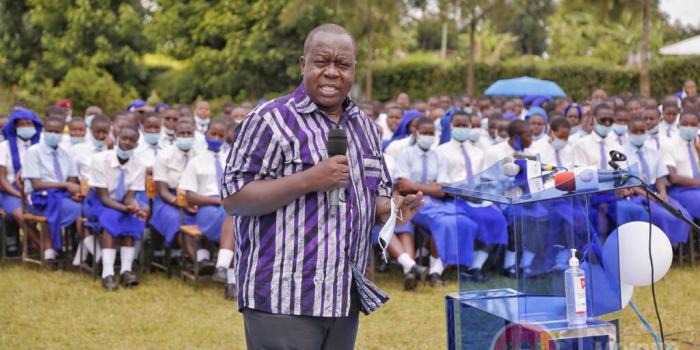 19. Minister of Education in 2018/Cabinet Secretary for education 2018 to date - Prof. George Magoha

All these leaders have had great impact on the Kenyan education. Currently, the Ministry of Education is faced with challenges of implementing the Competency-Based Curriculum. But it is hoped that decisions and rulings that will be made will be in the best interest of the young generation.

Content created and supplied by: A.Kibisu (via Opera News )

Junet Leaves The Crowd in Stitches as He Openly Mocks DP Ruto, Asks Him to do The Following(VIDEO)