By @ruekenya (self media writer) | 4 months ago 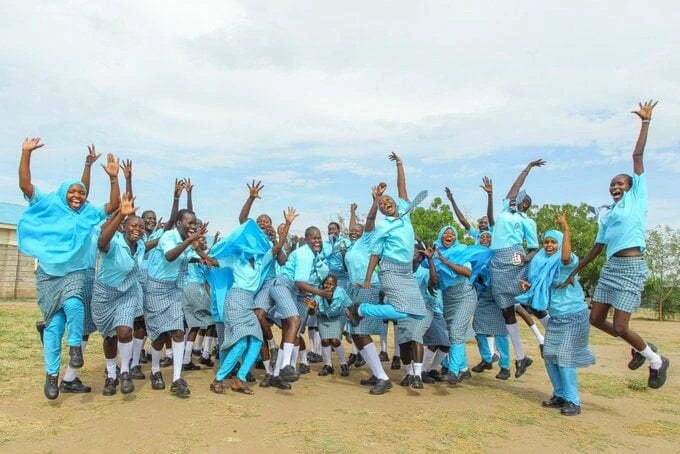 Primary school heads have advocated for the closure of residential secondary schools, criticizing the institutions for promoting student indiscipline.

They recommended transforming secondary boarding schools into day-learning institutions to allow parents to inculcate discipline in their children.

The appeal came against the backdrop of growing incidences of indiscipline in boarding schools, as evidenced by huge property destruction and learning disruption.

One of the motions passed yesterday at the 17th annual Kenya Primary Schools Headteachers Association (Kepsha) delegates’ conference in Mombasa was to abolish boarding schools. Over 10,000 people attended the four-day event.

"Kepsha advises that secondary schools become day schools so that parents are active in parenting their children. "We shall collaborate with the Kenya National Parents’ Association to foster strong partnership, coordination and parental participation to support children’s re-entry to schools and a 100 per cent transition from primary to secondary," stated the resolution read by Kepsha national secretary Philip Mitei.

The 100 percent transition program has been blamed for boarding school congestion, extending existing facilities beyond their limits.

These categories are highly sought after since they are linked with strong academic achievement due to improved facilities and staffing compared to sub-county schools, which serve the bulk of secondary school pupils.

Mr. Nzioka acknowledged a gap in children’s upbringing and urged collective responsibility and involvement of teachers, parents, political leaders, and other stakeholders.

He also warned against the resumption of caning in schools, stating that delinquent kids should instead be guided and counselled.

Kepsha's resolve stands in stark contrast to Prof. Magoha's position in July, when he ruled out the quick removal of boarding schools in the face of rising pressure from teachers' unions.

"With the exception of desert areas, areas with lengthy commutes, and insufficient sub-county schools, designated day secondary schools will serve as the primary gateway to secondary education," the report states.

"Day schooling encourages parents' involvement and participation in their children's learning and growth."