Once A Teacher, Always A Teacher. Sad Moments As The Teaching Fraternity Loses One Of It's Member

By MasterWriter_1 (self meida writer) | 1 months

Thursday morning was filled with hard feelings after news of the passing away of the Tanzania's President John Joseph Pombe Magufuli spread out as the desert fire. Pombe Magufuli served in various public capacities before he became the President of the Federal Government of Tanzania since 2015 up to his demise in 2021. 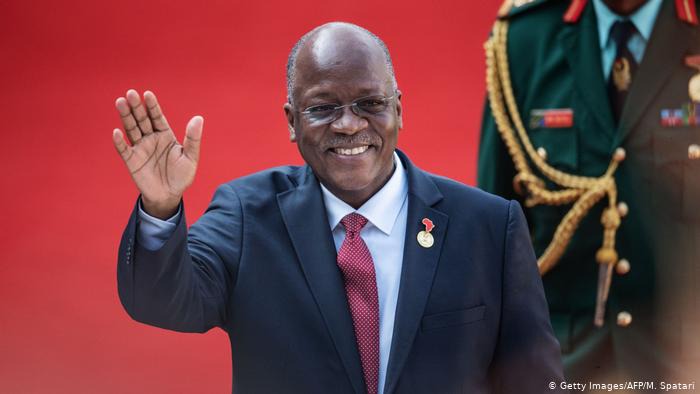 In his early life and profession, Magufuli served as a Chemistry and Maths teacher in Sengerema Secondary School between the year 1982 and 1983. For this short period of time, Magufuli unleashed all his potential as the most competent science teacher.

He later quit his teaching job and he was employed by the Nyanza Cooperative Union Limited as an Industrial Chemist. His political carrier emerged after he joined the ruling party Chama Cha Mapinduzi (CCM) party.

Dr. John Magufuli earned his Master's and Doctorate Degrees from the University of Day es Salaam in the year 1994 and 2009 respectively. He has died aged 61 years old from the heart complications at a hospital of Dar es Salaam following the official announcement by the Vice President Samia Suluhu Hassan during an address on the State television.

"Our beloved president passed on at 6 p.m. this evening," said Suluhu. "All flags will be flown at half-mast for 14 days. It is sad news. The president has had this illness for the past 10 years.''

Content created and supplied by: MasterWriter_1 (via Opera News )

The Holy Spirit and the Creation of the World