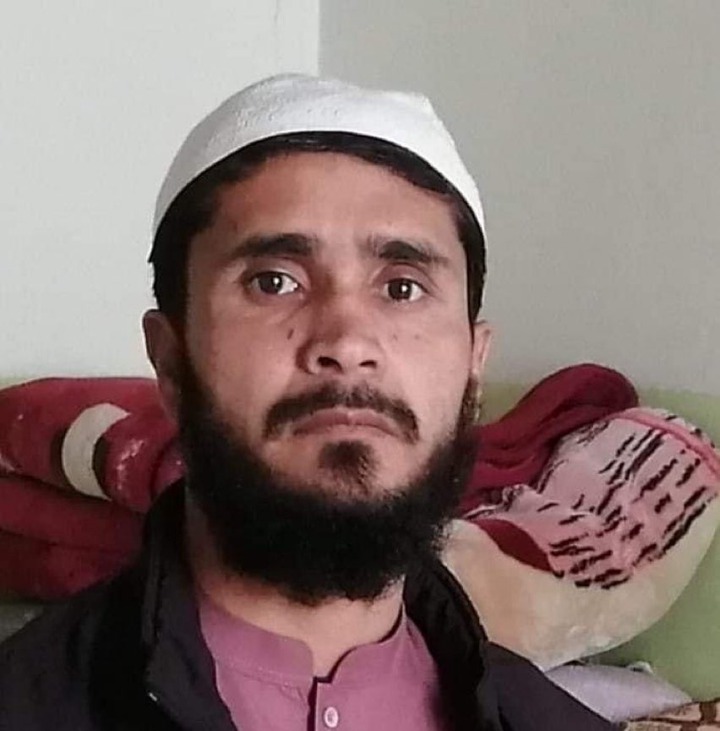 The Taliban government have once again caused approar in Afghanistan and the entire world following their appointment of a young inexperienced man as the new head of Kabul University, one of the best learning institutions in the region.

The Taliban sacked the former vice chancellor Dr Muhammad Osman Bahari who was a PhD Holder and experienced scholar who had written dozens of scholarly books. His place has since been filled by a young undergraduate Mr Mohammad Ashraf Ghaurat who holds only a bachelor degree in journalism which he attained from Kabul University in the year 2008.

This has not been received well by the people around the university including staff and students. Since the appointment of the new vice chancellor, a total of 70 staff members including associate professors have resigned from the university stating their dissatisfaction with Taliban's new appointment and claiming they cannot work under an inexperienced boss.

A former classmate of Mr Mohammad Ashraf has come out to claim that during their time in the university, Mr Ashraf disrespected lecturers and female students. He also claimed that Ashraf barely passed very easy subjects.

In an interview with the BBC, Ashraf defended himself and assured Afghans that he was competent enough to run the university. He also denied a tweet that is related to him where he called for killing of spy journalists labeling them as very dangerous.