By updatingkenyans (self media writer) | 1 month ago

Prof. George Magoha the education cabinet secretary had to out on Wednesday to clarify that junior secondary will be hosted in both day and boarding schools.

The public awareness of these selected primary schools has been kept a secret. Public secondary schools are now congested. Is the government fully prepared for this junior secondary as the time is almost elapsing?

The expansion of 10,000 more classrooms to avoid congestion was launched late last year by the jubilee government. Only six thousand of them have been completed. The current government has only two and a half months to complete the expansion.

Shortage of teachers has been experienced in secondary schools and now the number of admissions of learners has doubled. Will the government employ more teachers?

Are there problems faced by CBC bigger than than the curriculum itself? 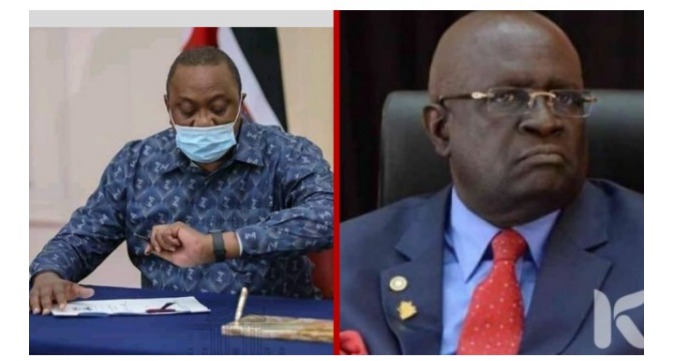 Content created and supplied by: updatingkenyans (via Opera News )

HERE WE GO; Celebrations As Star Player Flies To Undergo Medicals Ahead of Move And Latest Updates