By DailyDigitalJournal (self meida writer) | 27 days 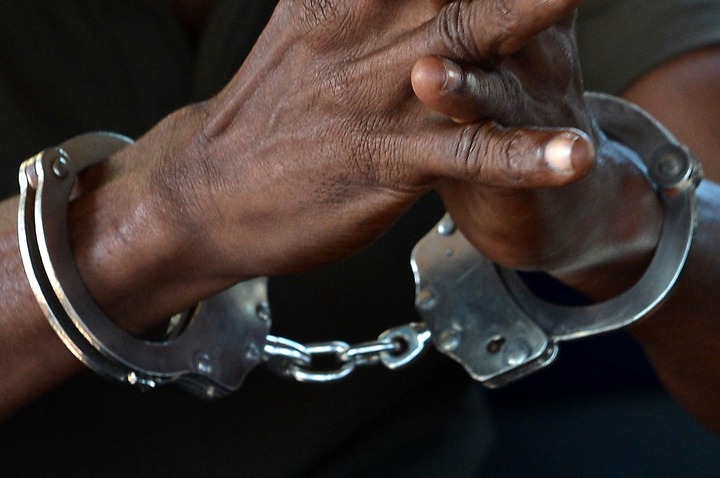 A man from Tana River county has been defiling his two daughters every night for the past one year. The girls are aged 11 and 14 years.

In a shocking revelation to teachers, the girls said that their biological father has been defiling them since he separated with their mum one year ago. According to the minors, their father had made a duty rota that indicated who will be visited on which night.

According to their teacher, Annah Boyang, the girls' performance at school started worsening. This issue forced her as the class teacher to follow up with the issue by asking them questions about what was happening at home.

The girls held on to the information for weeks claiming that their mother's divorce with their father and new roles at home were affecting their performance.

After weeks of interrogations at school, the pain became too much for the 11 year old forcing her to open up on the pain she's been going through for the past one year. " She told me that their father was forcing them every night, on the duty rota, it was her turn that night," said teacher Annah.

The revelation took the teacher by surprise, she was shocked. The school then formed a team of teachers who raided the girls' home in evening with the Subcounty police commander and managed to catch the man in the act. The man was arrested.

According to the girls' aunt, Mrs. Amina, the man might have began defiling the minors before they separated with his wife. " My sister used to tell us the man was forcing himself in the minors but we always ignored her," she said.

The man had blocked all efforts by his wife to secure custody of the children threatening to kill her if she went on with the efforts.

The DailyDigitalJournal has sadly learnt that the mother to the girls knew that his husband was sleeping with the minors but never said a word to the authorities. Choosing to divorce the man only increased torture on the children. SPEAK UP!