Several students of Makurumla High School in Tanzania will spend days in police custody, over engaging in unlawful practices in the school.

The students reported to be in Form two, Form three, Form 4 and Form 5. 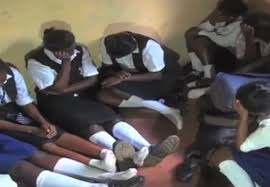 According to police reports, the suspects allegedly confessed to smoking Bhang and engaging in sexual practice in the school.

In addition, the suspect were also found with half a liter of petrol in school on Monday, in what authorities believe was a plan to burn parts of the school.

The report further said the suspect revealed names of three people whom they claimed had been selling them drugs.

While confirming the incident, the Minister in charge of education in Tanzania warned that the government would not sit and watch drug peddlers ruin the lives of school-going children in Tanzania.

He further said the police are expected to furnish the court with, among other things, the birth certificates of the students when the matter comes up for hearing.

Dodoma Police Commander in his statements to media houses said the suspects have been arrested and taken into police custody, where they awaits to be arraigned in court once the investigation is completed. 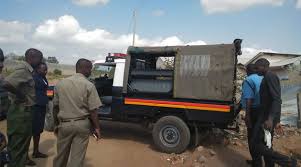 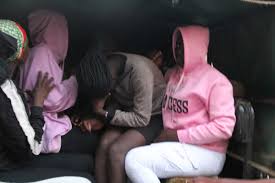 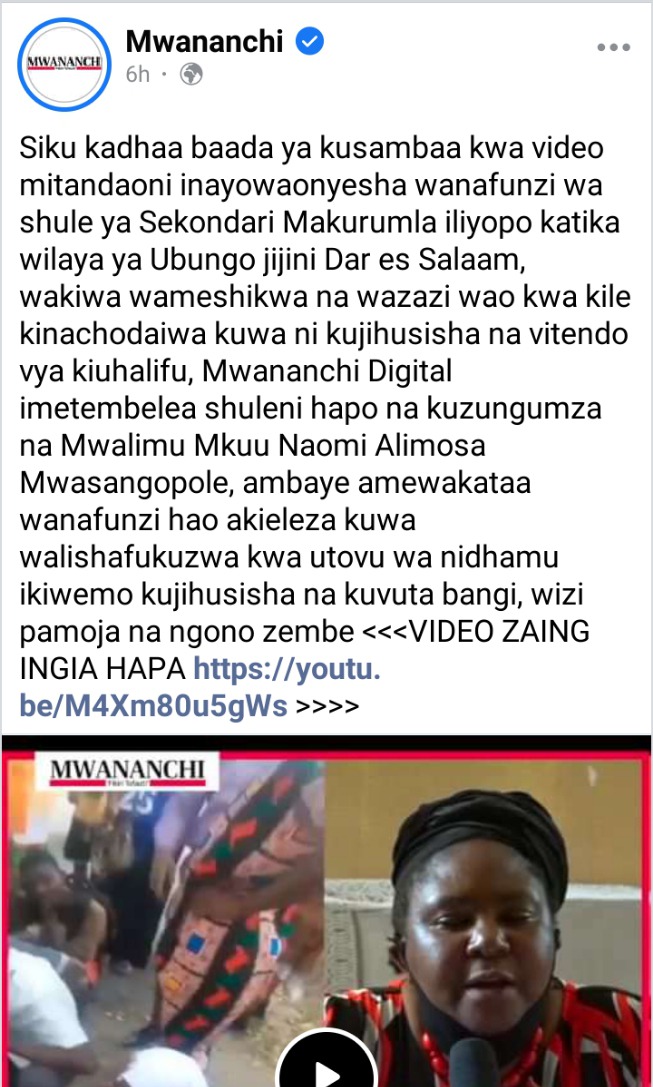 Check Out Who Was Near Dr. Gakura When He Died And The Reason For Being There At Nakuru Hospital