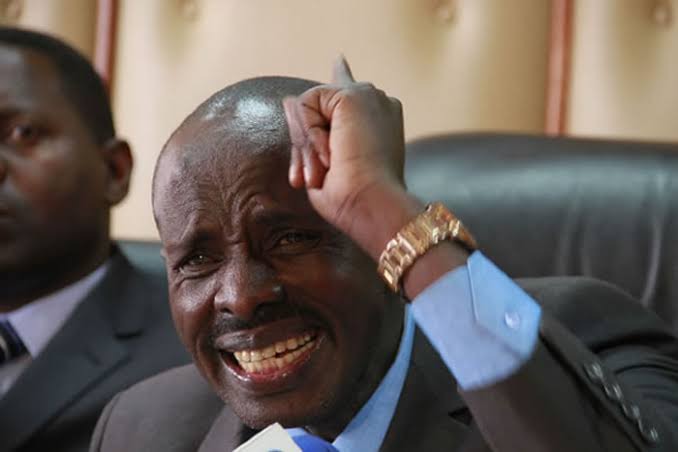 Kenyan teachers for many years have been represented by the Kenya National Union of Teachers during times when they have grievances. The Kenya Union of Teachers commonly referred as KNUT is well known for its history of guiding and leading teachers to strikes whenever they felt oppressed by the government. 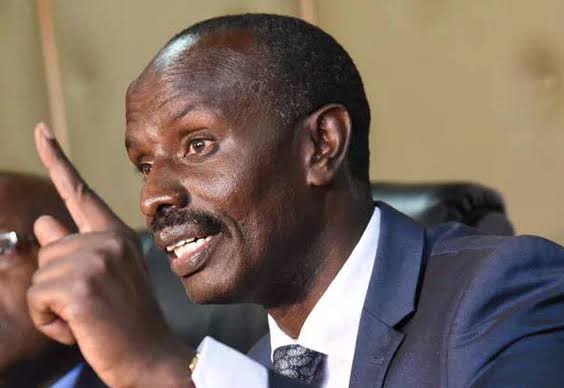 The longest strike by teachers was witnessed in 2015 when the teachers complained of low payment and also other challenges. This move paralyzed education in the country for some months and upon agreement between the government and Knut, teachers were able to resume teaching. The then powerful Secretary General of KNUT Wilson Sosion was characterized as one who had put the burden and challenges of teachers at hand and always came out to defend teachers. 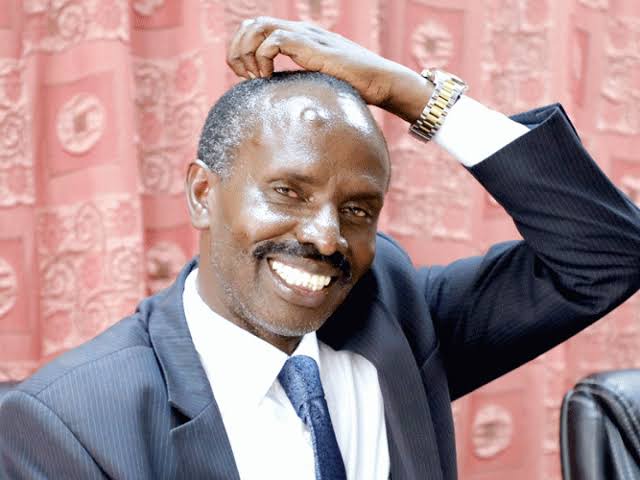 The Secretary General of KNUT Wilson Sosion resigned from office some few days ago after facing massive opposition from Teachers who felt that he was not doing his job as their representative. Hon Wilson Sosion was nominated to Parliament back in August 2017 as an Orange Democratic Movement Party nominee to represent workers. His nomination came with contravasies and allegations that he was being used by the government so as to control teachers hence minimizing the possibilities of teachers stricking. 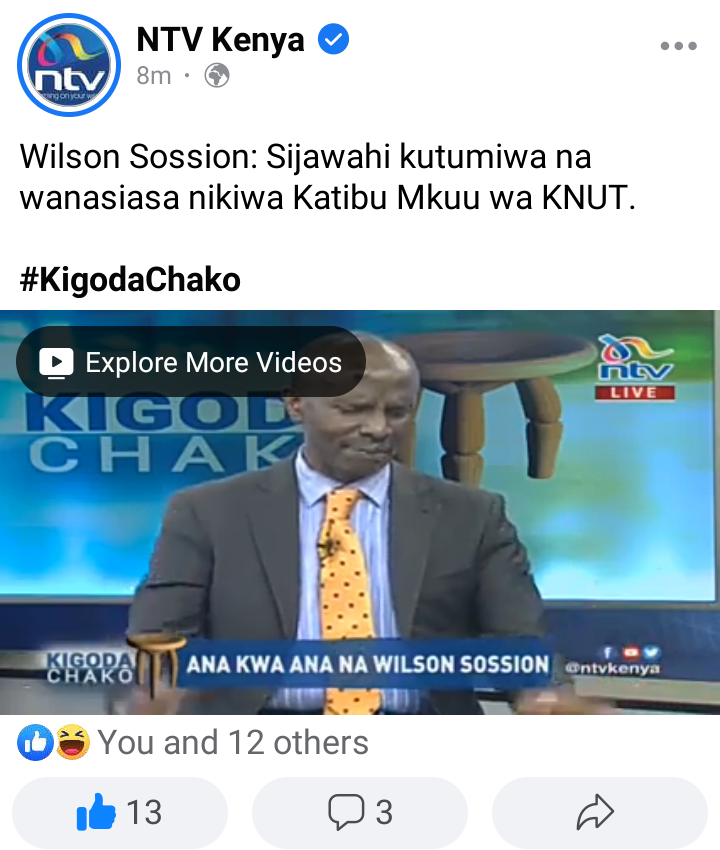 In an interview with Nation Tv, the former Kenya National Union of Teachers Secretary General Hon Wilson Sosion revealed that he has never been used by any politician. According to him, he is a strong member of ODM and like any other Kenyan he was nominated to Parliament. He furthermore ruled out that during his time as the Secretary General of KNUT, he always represented teachers and kept their interests at heart.

Police Reveal What Might Have Killed 2 Embu Brothers, Reveals What they Found At the Police Station

Anxiety as Raila, Uhuru Set to Meet in Mombasa as Details of a Meeting With Tuju, Murathe Leaks

Over 100 MP's Storm Ruto's Home In Karen, Recieved Like Kings Over This Crucial Event