Education News In The Headlines This Saturday, October 9th 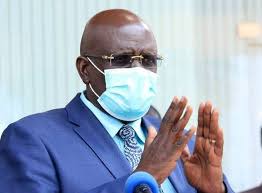 What you should know: Kabarak University has appointed Dr Willy Mutunga and Dr Adeola Aderomola into its Public Law Department, Senate Committee on Education chaired by Dr Alice Milgo has warned that Competency-Based Curriculum (CBC) may face a major crisis as treasury has delayed releasing funds to schools, Uasin Gishu Governor Jackson Mandago has warned those impregnating school girls of dire consequences.

1. Treasury on the spot over CBC funds delay

Competency-Based Curriculum (CBC) may face a major crisis because the treasury has failed to release funds to schools, the Senate Committee on Education has warned. This could affect the continuity of the new education curriculum. 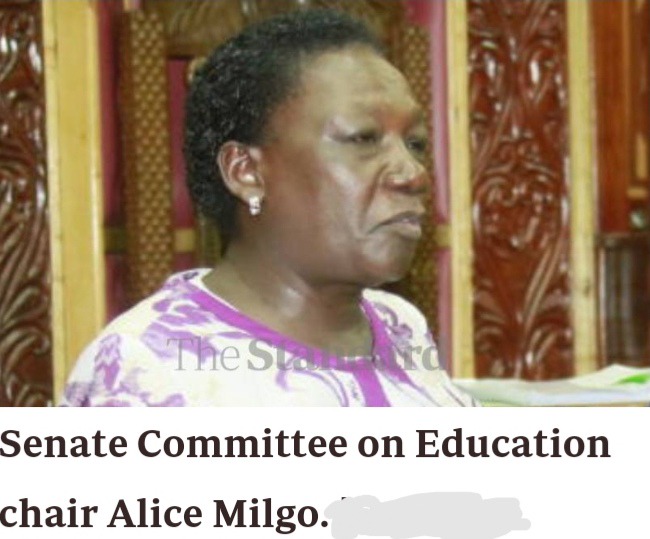 “The Senate Committee on Education is fully behind the Competency-Based Curriculum as it will provide skills for our children, but funding is turning out to be a new challenge,” said the committee chair Dr Alice Milgo, while speaking yesterday in Naivasha.

The Senate committee members met stakeholders in the education sector to discuss the implementation of the new curriculum.

According to the committee members, the most affected group of learners are primary school pupils who will be joining Grade Six in May next year. This is because they have not received learning materials under the Digital Learning Programme (DLP), owing to the treasury’s failure to release funds.

Milgo noted that they will ensure all public schools are provided with learning materials under the DLP.

Those impregnating school girls will face the full force of the law when found following a stern wearing from Uasin Gishu governor Jackson Mandago. 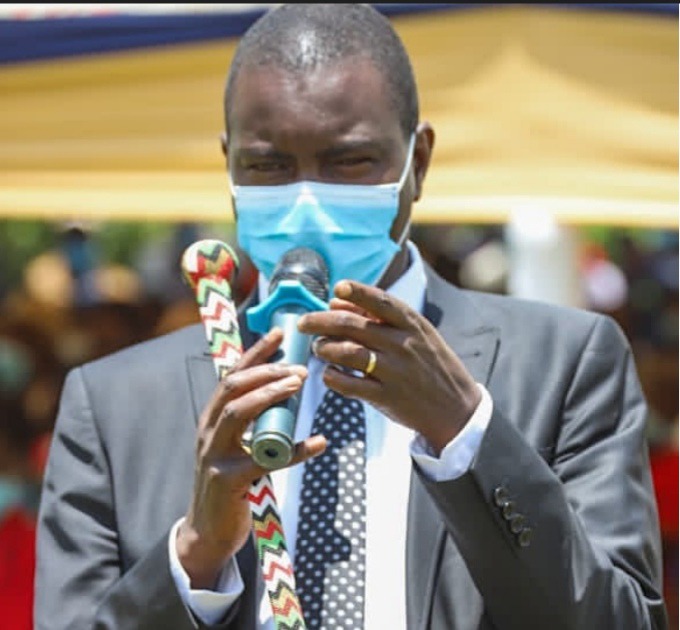 “I will personally follow up on the matter and I will not stay mum while the future of our children is being tampered with. Chiefs and their assistants should ensure that such culprits are brought to book,” said governor Mandago while speaking to the press recently in Eldoret town, noting that the cases of early pregnancies have been on the increase in the county thus high dropout rates.

Mandago urged parents to take charge of their children, saying some parents had left their role to tutors.

According to the governor, they will ensure that students who have dropped out of school because of pregnancy return to school. 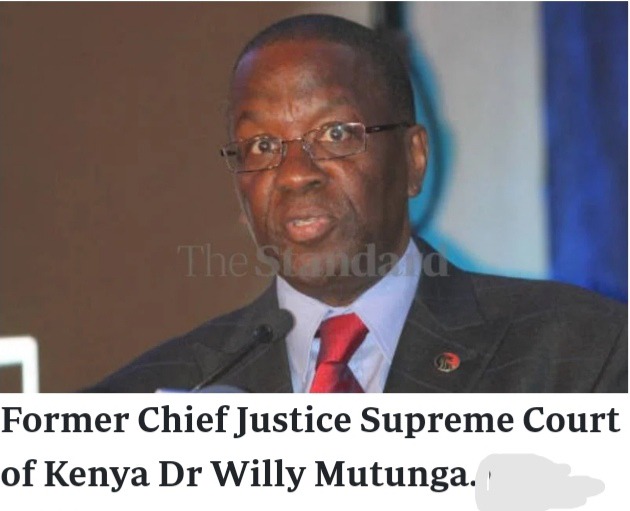 “It is a great honour to attract and also be chosen by such high caliber professionals, especially in the field of law. They bring on board a lot of experiences and linkages that will propel the institution to the global stage,” said Kabarak University Professor Henry Kiplagat.

Dr Mutunga is expected to supervise post-graduate students as well as teach courses that require high-level expertise due to his experience in the field.

“The institution is also building capacity to mount Masters and PhD in Law, a reason for highly competent staff to produce lawyers who are highly trained not only to serve the country but also internationally. Their acceptance of joining the institution means a lot to the Chancellor, the Governing Council and the Board of Trustees,” Prof Kiplagat added.

As Prof Kiplagat puts it, Dr Adeola, who is also the Director of the Global Engagement Network on Internal Displacement in Africa (GENIDA), has taught at the University and Pretoria and has an excellent track record. Therefore, her entry into the University will heighten the department to another level they have always anticipated.

Some Facts You Should Know About Malindi MP Aisha Jumwa

Revealed: Why Terrorists in India Are Erasing Their Islamic Names

9 Habits That Can Completely Harm Your Appearance