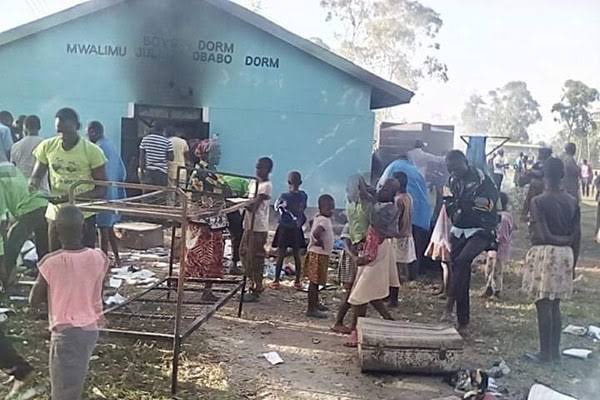 The school is a boys' school and those who have been arrested are to be investigated so that they can know if they have something to do with the incident. According to the given reports by the school administration vis that the boys have lost most of their belongings in the fire outbreak. The incident is reported to have happened in Nyamagwa Boys Secondary School. The young boys will have to spend the night under police custody until investigations are complete so that they can be arraigned in a court of law if they are found answerable. 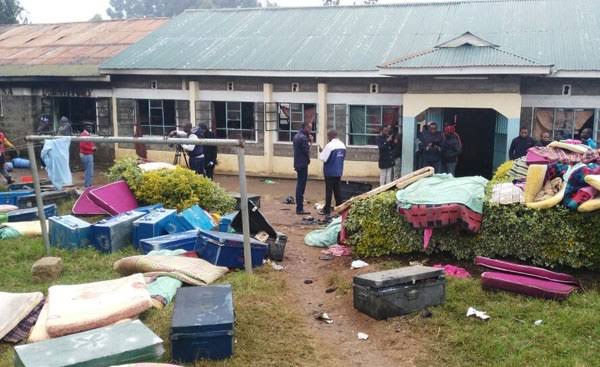 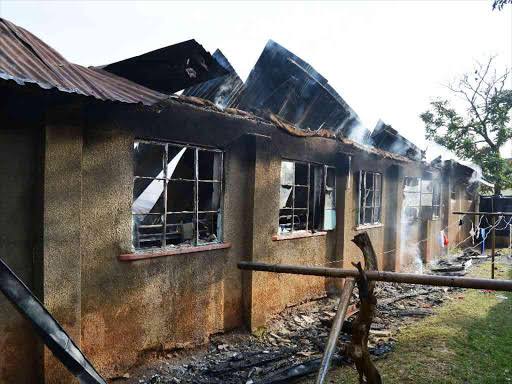 No one was hurt during the incident but property of unknown value was destroyed. It' s reported that those who were arrested have something to do with the fire since it wasn' t an accident. The school watchman is suspected to have been involved in helping them. They also suspect that they were helped by an outsider and they are currently working on that matter.