By Annnjeri (self media writer) | 7 days ago 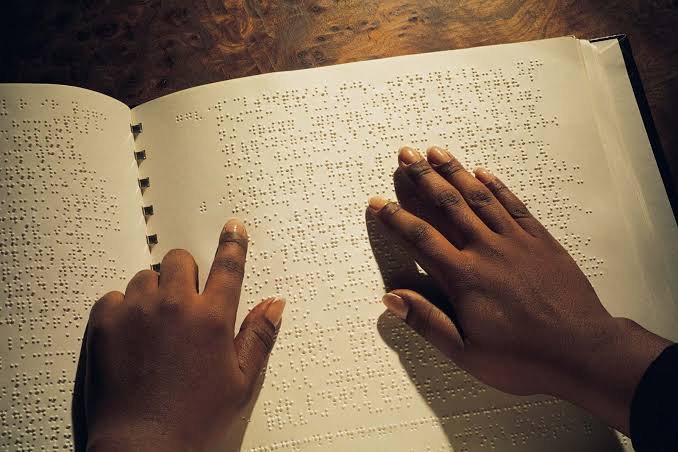 Fifty-four years old Jotham Angatia has defied the odds over the years and is proving to be an inspiration to the younger generation who should draw lessons from his journey that disability is not inability.

Despite being blind and diabetic, Angatia has remained true to his calling, which is teaching and even though he admits to facing struggles in his daily routine, he confesses that passing knowledge to pupils gives him a lot of joy.

Angatia states that he relies on his white cane and a rare wild instinct which enables him to effectively execute his duties and has expressed his delight at the achievements he has managed to bag in his life as a teacher.

Jonatham reveals that he was diagnosed with diabetes at the age of fourteen years, immediately he had sat for his final CPE exams and had been ranked as one of the best performing pupils in the region as he scored 33 points out of a possible 36.

He joined St Peters Boys High School for his A-levels and after his final exams, the government deployed him as an untrained teacher at Ematawa Primary School in Butere, Kakamega county.

The proud teacher would then join Eregi teachers college although he was to join Kilimambogo Teachers training college but since he had lost the vision of his right eye, he opted for Eregi since it was close to home. It is at Eregi that he graduated as a P1 teacher in 1995 and returned to Ematawa Primary. 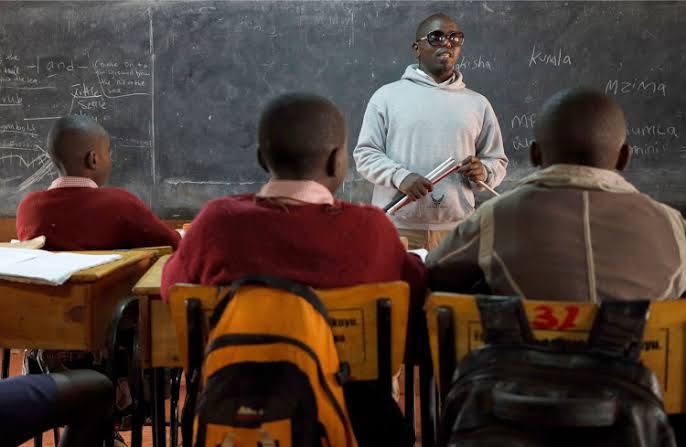 In 2001, Angatia lost the vision of his left eye and was rendered totally blind which forced him back to school and joined Machakos Technical Training for the blind for another two years to master the use of the Braille.

After graduating from the Machakos Technical institute, Angatia was transferred to Ibokolo Primary School since it is very close to his home and is now teaching the lower classes due to his condition. 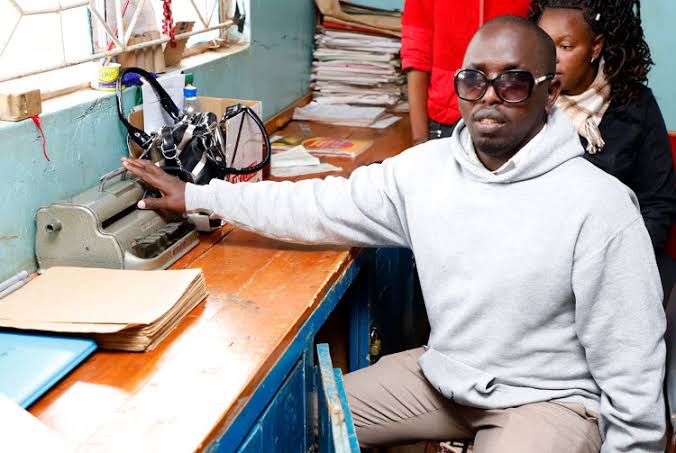 He however confesses that working with the lower primary children has been the turning point in his teaching career as he has really embraced the challenge which has made him a better teacher.

"That makes me very proud and happy to be around the little angels. When l am late, they will tell me l am late, so l should not punish them when they also come in late. When l miss class, they will tell me point-blank that I missed school, and I have to agree with them, or even explain to them why,” he says. 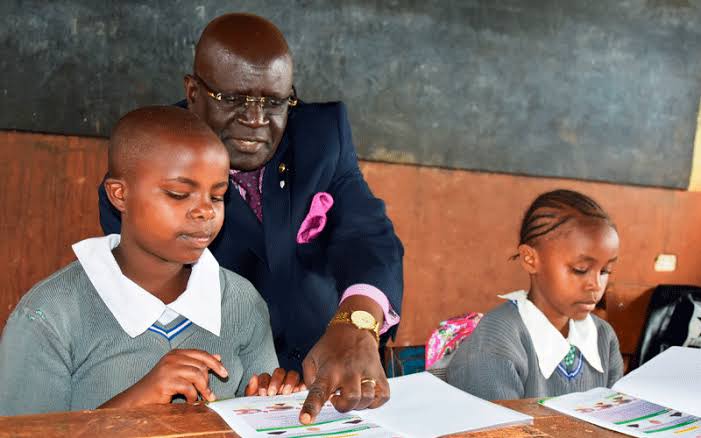 Uhuru Makes State Address And Sends This Message To Kenyans, One Day After Return From Abroad

The New Strict Guidelines Issued On Police Stations In Nairobi

No Resting; President Uhuru Presides Over an Essential Event Shortly After Jetting Back From USA