There has been an outcry by parents with many complaining that their children were not called to their form one school of choice. It has been realised that this has affected many pupils especially those who got 350 marks and above. Parents have taken to the media to raise their complains on why their children have were called to schools they did not pick. According to some emerging details it is now alleged that pupils there were very many applications of pupils who wished to join the renowned national schools. 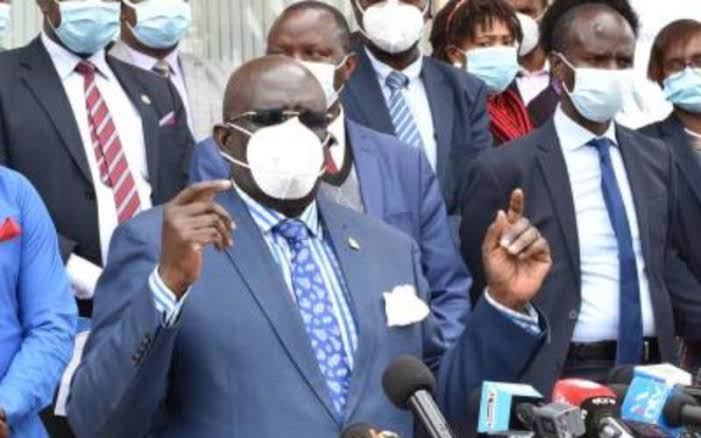