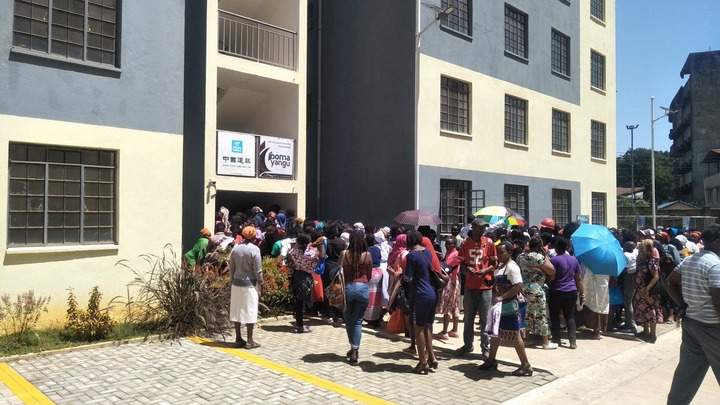 While it is everyone's wish to get affordable houses offered by the government, the situation is different in the Bukombe district of Tanzania after occupants of the government houses started moving out for fear that their lives were in danger.

Leaders from the Bukombe have said teachers are moving out of their houses after they allegedly spotted rabbits in ties. 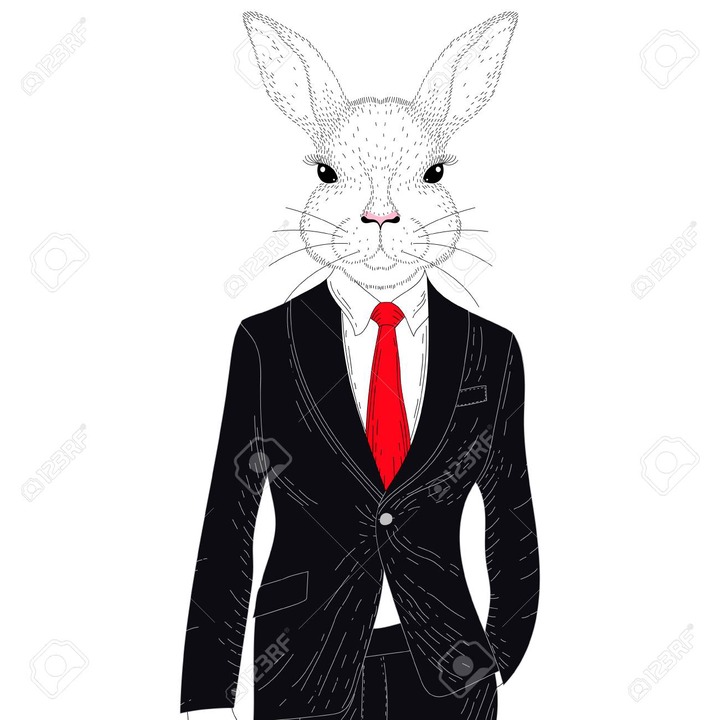 The said teachers are now abandoning their affordable houses and renting new houses in the town to avoid being tormented by what they believe to be ghosts.

Apart from seeing rabbits in ties, the said teachers also said they have been seeing people standing in their houses at night. 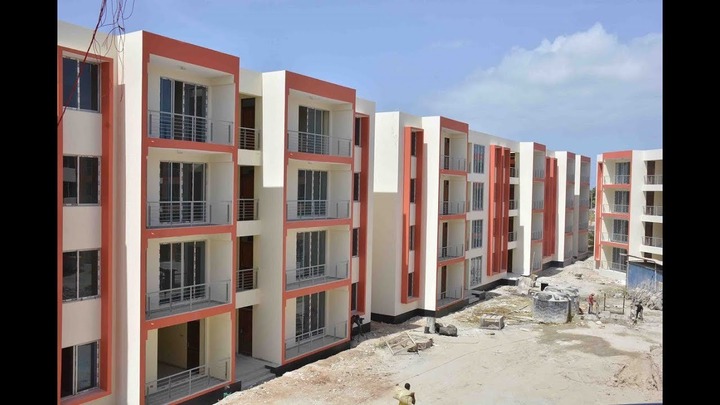 "Some teachers in Bukombe district have reportedly moved out of houses built by the government and moved to Ushirombo town because they have been seeing rabbits wearing ties and people standing in the houses at night. That was stated at a council meeting," one leader said in this video as shared by Clouds Media.

The allegations have sparked mixed reactions on social media, with some Tanzanians saying the government may have constructed the houses on cemeteries, while others said the landowner was not fully paid by the government, which could have forced him to use black magic to scare away occupants.

It is not just in Tanzania where people are allegedly spotting ghosts in their houses, similar allegations have been reported in Kenya.

Mombasa and Nairobi are counties where such cases have been reported, including a recent case in Ruiru, Kiambu County where a house was linked to ghosts.

7 Remarkable Rooftops That Are Environmental Friendly