The Kenyan Competency-based Curriculum (CBC) is a new educational system developed by the Kenya Institute of Curriculum Development (KICD) committee and inaugurated in 2017 by the Ministry of Education. The CBC is intended to highlight the importance of learning skills and knowledge, as well as implementing those skills and information to real-life circumstances.

CBC has been sparking a lot of debate among Kenyans since its inception with some people opposing it and others arguing that it has transformed parents into students and children into mentors and coordinators. To some people, it is the parents and caregivers being examined with parents doing homework for their children. 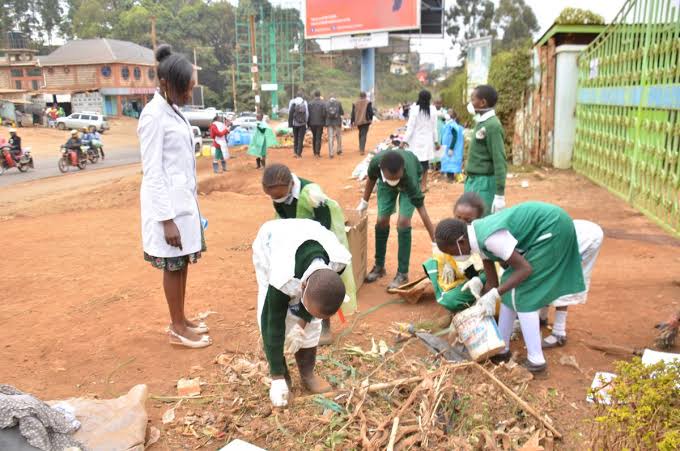 Parents were called out on CBC and they said they are not ready for the change. Now parents are back to school and the children are back home and that is what is referred to as trickle down education, whereby pupils start with learning how to become parents as parents read and study on their behalf.

Many politicians and legal professionals like the Law Society of Kenya (LSK) chairman Nelson Havi are opposing the CBC on the basis of its lack of practicality in a third world country like Kenya. The government through the Ministry of Education, however, is in its full support and when you listen to the Education CS Professor George Magoha speak, the arrogance in his voice is enough to kill an elephant. To him, anyone opposed to CBC is insane. 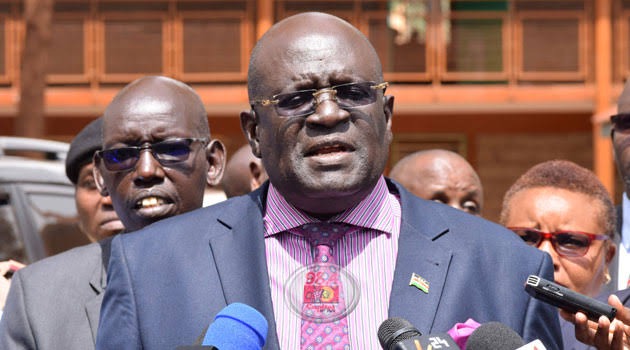 Many Kenyans across the country have been left wondering and asking many questions about the new norm in the Education field. Others argue that it is achievable while others see its importance but fail to see its pragmatic dimension. CBC may be unachievable after all. How do you expect a teacher who was trained through the 8.4.4 system without any proper training on CBC to teach a system they do not understand? With what imagination? Maybe the CBC is not bad, but absolutely its implementation in Kenya is bad thus making it practically unfit for the learners. 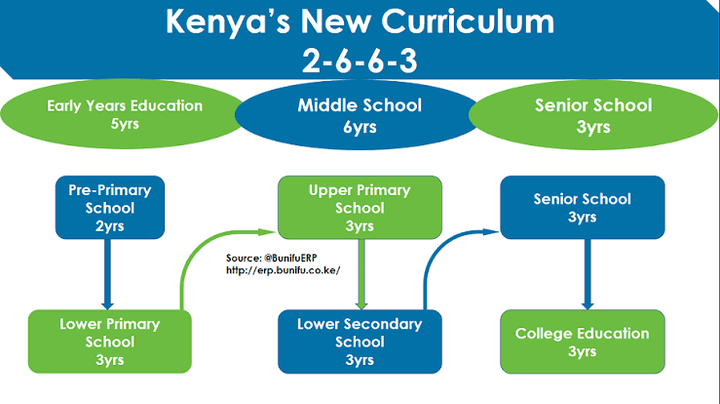 The former KNUT chairman Wilson Sossion warned the relevant government bodies like the Education Ministry against but his pleas went unheard and eventually leading to his ousting from the influential academic position. According to Sossion, CBC is good but hard to implement in Kenya, not to mention that it failed in the United States of America (USA), a world super power. 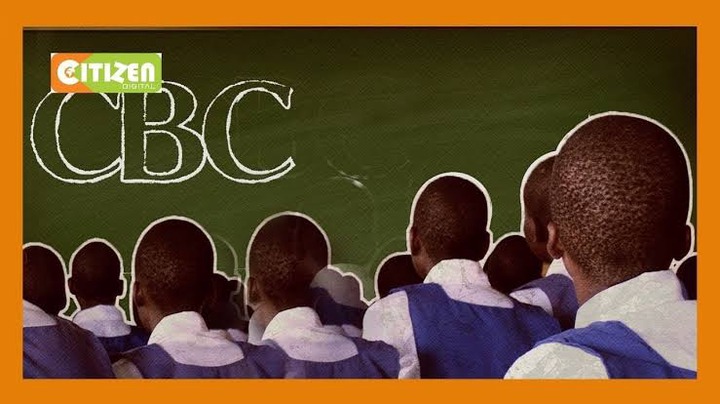 What do you think about CBC? Is it achievable in Kenya? Feel free to share your thoughts and opinions in the comments section below.

Ruto Makes Promises to Uhuru as Crowd Cheers On.

"I Assure" Ruto's Statement That Has Left President Uhuru Smiling.

Good News To President Uhuru As DP Ruto Gives Him A Major Promise.