1 Dorm Every 18 Days? Meet The Arsonists Who Have Burnt 5 Dorms in One School Including Outsiders

By SoccerDen (self media writer) | 24 days ago 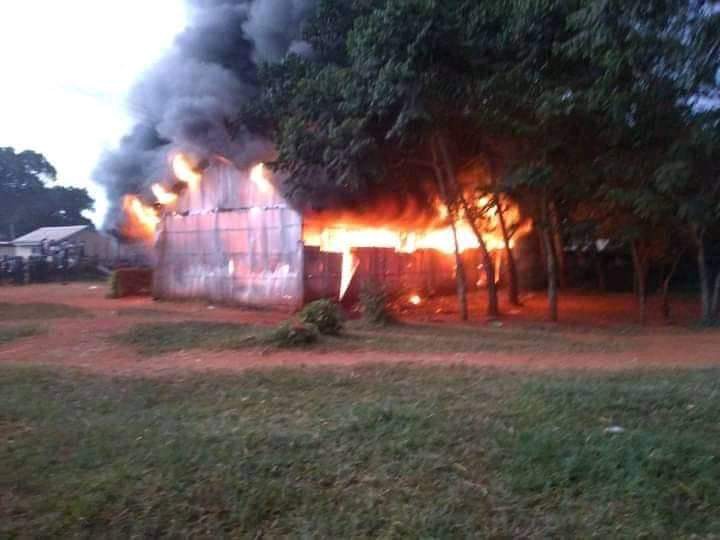 Fire incidents in the country have been on the rise in the last couple of months with several cases being reported daily across the country. There have been lots of speculation regarding the matter with education stakeholders pointing at the issue of mental exhaustion as a possible reason behind the incidents.

The government has since vowed to deal with those found culpable and ensure they carry the criminal tag for the rest of their lives. Parents and teachers of Sigalame boys High school have almost gotten used to fire incidents in the past few months. 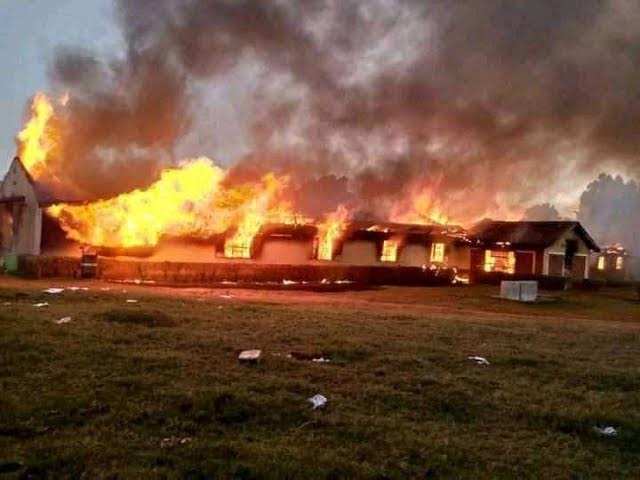 The school has reported five fire incidents since July 26 th. The surprising thing however is that nobody had been arrested until recently. 8 suspects were nabbed by the police following their attempt to burn the sixth Dormitory. The 8 include an outsider who is suspected to have been the supplier of fuel.

Several high-profile meetings have been held at the school in a bid to stop the rot but nothing came to light. A proposal was made to change the principal, teachers, and other workers in the school but the fires were still being reported. 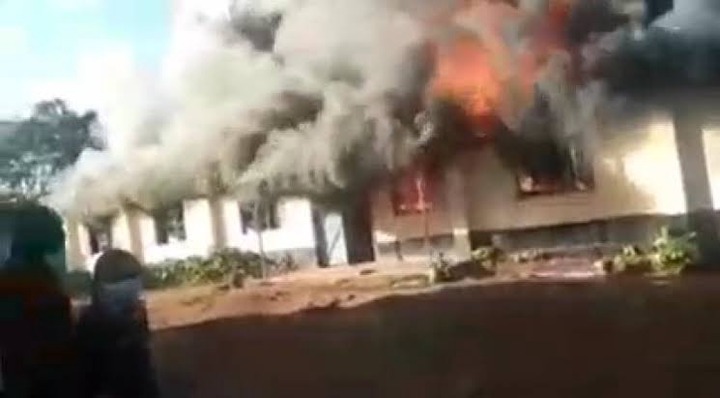 The eight will be charged with the burning of the five Dormitories. 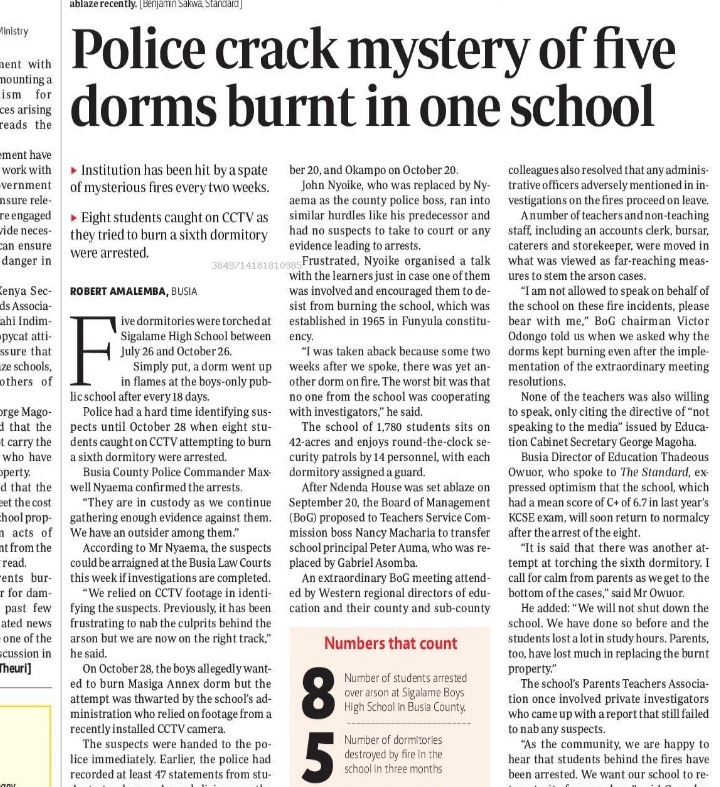