Each Jamhuri High School Student To Pay Ksh13, 385 As The Cost For Restoring Burnt-out Dormitory 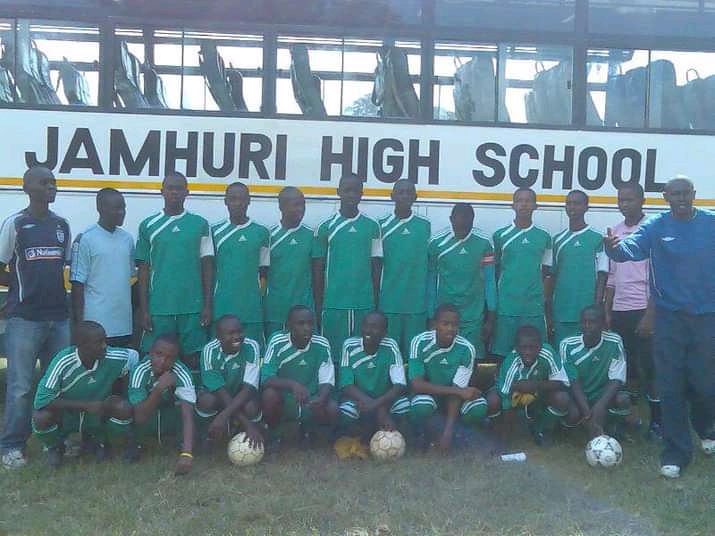 Parents at Jamhuri High School will pay a high price for the arson that occurred three weeks ago. The overall cost of damage to Jamhuri High School's dormitory, which was razed, is estimated to be at least Sh23 million. According to the letter, all parents are expected to accompany their children to school. The learners will return in phases, beginning with Form Fours, Ones, Threes, and Twos. On a Sunday night in November 2015, a Form Two dormitory caught fire. The fire completely destroyed the dormitory, which accommodates at least 225 students, as well as the mattresses and other items. 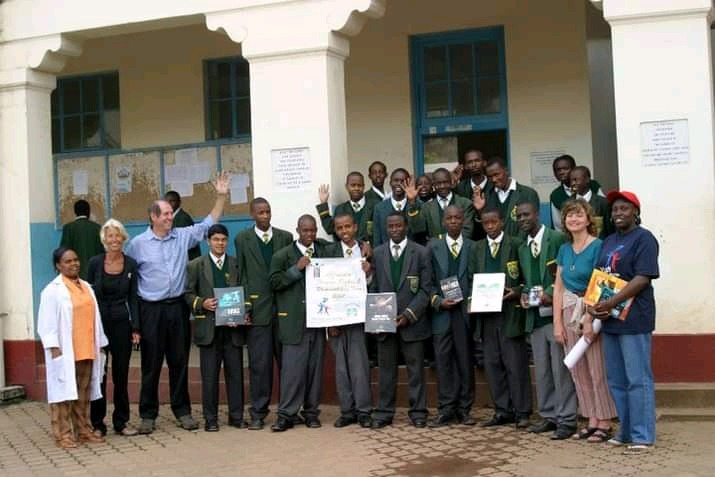 The official letter states, "According to a report from the Ministry of Transport and Infrastructure, Housing, Urban Development and Public Works, the damage to the burning hall, which housed 225 students, is significant and will require further assessment to obtain a bill of quantities. However, the early QS report is valued at Sh17 million."

The overall value of the school's destroyed items is estimated to be Sh4.7 million, according to the school. "The cost of 113 double-deckers is Sh1.5 million," the letter continues, "the cost of damaged computers is Sh250,000, and the cost of damaged CCTV and solar security lamps is Sh110,000." 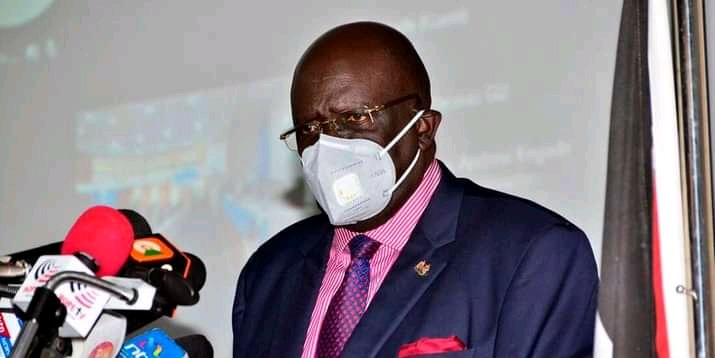 The dormitory is expected to cost ShSh17 million in total to repair. The entire cost of the fire damage is expected to be Sh23.6 million. After that, the school divided the total cost by the number of students enrolled in the school. This means that each student will be required to pay Sh16,985 in total, including Sh3,600 in well-wisher contributions and meal savings.

All students must pay Sh13,385 and satisfy all school debts before reporting. However, all students whose belongings were burned will be given bedding and a basic school outfit. The letter was signed by Fred Awuor, Secretary of the Board of Management.

The source of the fire was unknown, but it was speculated that it was caused by students' weariness. Some parents also stated that two weeks before the fire, pupils had displayed signals of dissatisfaction, but the administration had ignored them.

Why You Need To Stay Away From Debts 2022