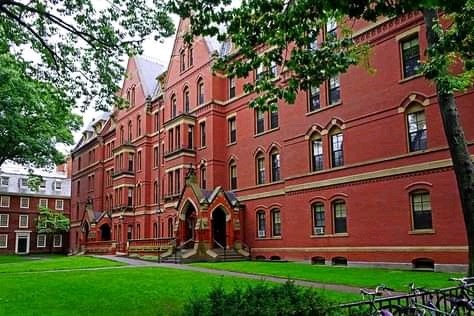 Harvard University is considered the best institution of higher learning in the world with some of her alma mater being the most influential figures across the globe.

Former USA Presidents Barack Obama, John F Kennedy and Theodore Roosevelt are some of the most famous alumni of this prestigious Boston- based institution.

In the corporate world, Microsoft founder Bill Gates and Facebook inventor Mark Zuckerberg are some of the most famous individuals to go through the over 300 years old university.

In Kenya, very few people have been privileged to get a chance to study at Harvard University. One such person is legal scholar Makau Mutua.

In the world of politics, only two Governors can boast being associated with this respected institution. They include: 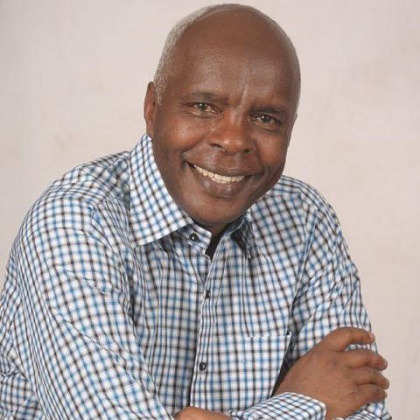 Makueni Governor Kivutha Kibwana is one of the only two Kenyan Governors to study at Harvard University.

A resected legal scholar, Prof. Kibwana graduated with a Masters degree in Law from Harvard University.

For his doctorate, the former Makueni MP went to Georgetown University in Washington DC. He would later embark on a teaching career at the University of Nairobi where he rose through the ranks to the position of professor. 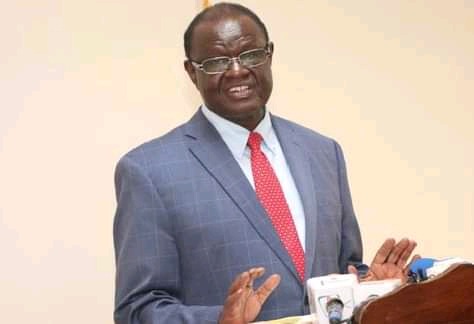 Meru Governor Kiraitu Murungi is another County chief who went through Harvard University.

Murungi, a veteran in Meru politics, graduated with a Masters degree in Law from the institii. Before that, he had obtained an LLB from the University of Nairobi.

Murungi would later embark on a colourful political career that saw him serve as MP for 20 years and Senator for another five years.

In 2017, he was elected as Meru County Governor after trouncing the incumbent Peter Munya in a bitterly contested election.