By @Keruge (self media writer) | 4 months ago

Garissa university vice chancellor who doubles up to the immediate former member of parliament for mogotio constituency in Baringo county has announced a political comeback . Helen Teriki Sambili made the declaration today and revealed that she is eyeing the seat on the highly coveted UDA ticket. 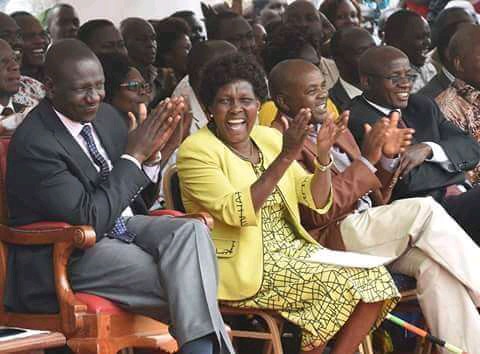 Sambili was defeated in 2013 general elections by the incumbent member of parliament on Jubilee Ticket. She had served the constituency for two terms. 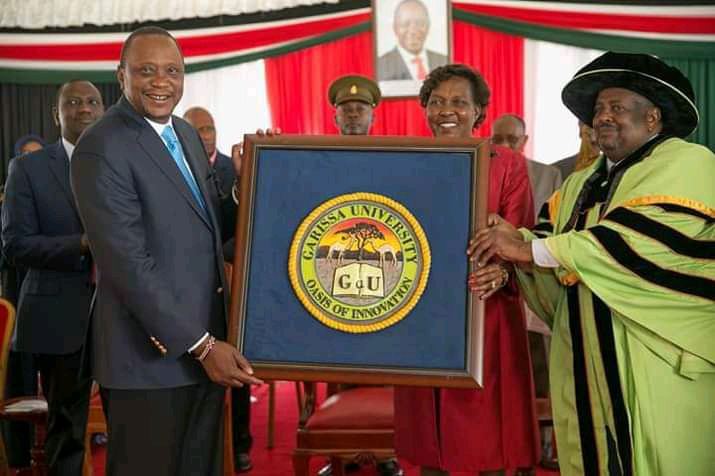 Garissa university is the only university in the North Eastern corridor which has stood all odds since its conception and has thrived in the face of adversities. One major problem was the Alshabab attack which claimed more that 140 lives.