UON-TUK Universities On Spot Again As Court Awards Students Sh13.8 Million For Failing To Do This 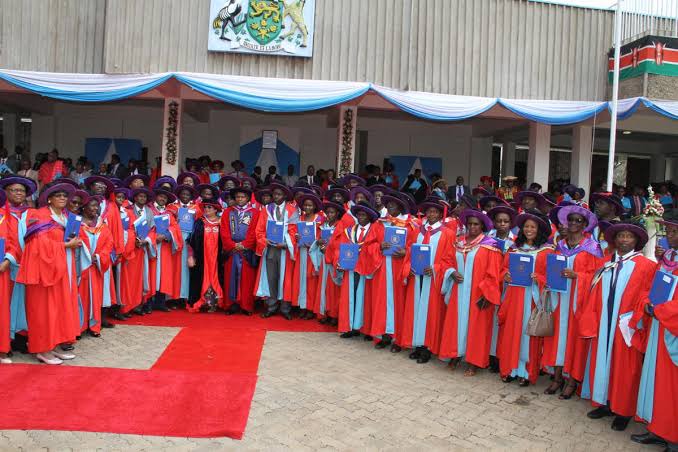 The prestigious University of Nairobi is on the spot again Just few days after it witnessed massive demonstrations against raising School fees. The institution through it's vice Chancellor Stephen Kiama, announced the new development claiming that the institution was running out of financial resources that are needed to run different programs including; payment of salaries, research institutions and other activities within the facility which are essential in day to day activities. 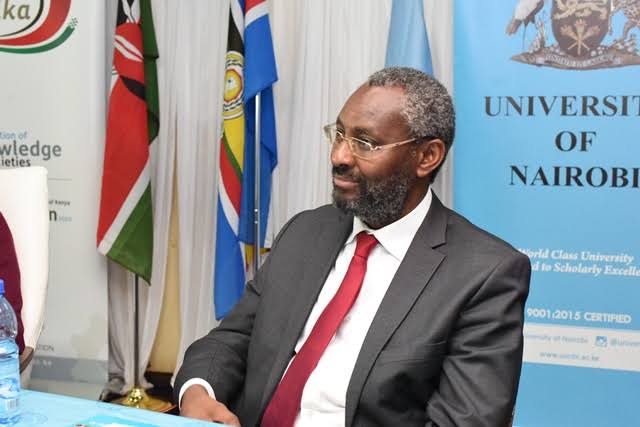 The vice Chancellor had also crapped some Posts in the institution, like that of Deputy deans. Something that promoted the Union of lecturers to move to Court with an aim of blocking the directive. The court Suspend the idea and even Education Cabinet secretary Honerable Professor George Magoha moved with speed to suspend the new fee structure until further consultations are agreed upon by various stakeholders.

Well, Just as the dust is settling, agroup of students have been awarded two hundred thousands shillings each for what happened to them in the year between 2011 to 2017. According to the document seen by Opera news hub. Justice Wesley Korir granted the wish of 69 students who graduated from the University after successfully completing Engineering Courses only for the Engineer Board of Kenya to Reject them after applying to be licenced. The board which is given the mandate of licencing all Engineering professionals in the country, claimed that they attended the University which was not accredited to offer such courses. 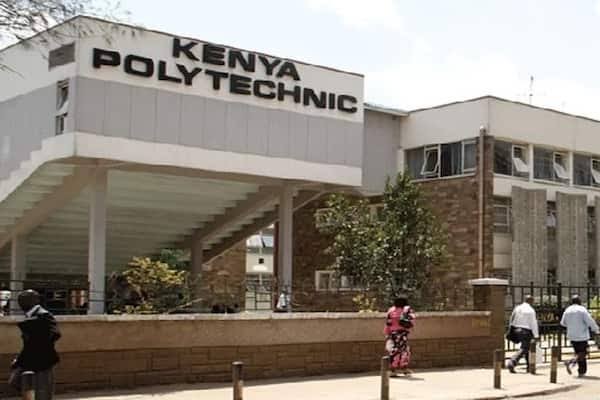 The Kenya Polytechnic photo before Being Converted To Technical University of Kenya. Photo courtesy.

All confusion started in 2010 when Kenya National Polytechnic which was then A University of Nairobi affiliated Collage was given a charter by then president Mwai Kibaki to oparate independently. The polytechnic had admitted sixty nine students who were under then University of Nairobi before the taking over of Technical University Of Kenya. According to the filed Pettioners, they were told that they were to be registered as University of Nairobi graduates after successfully completing their studies only to be listed as TUK students. The University went on to offer them degrees in Mechanical engineering Courses despite not being acredited then. By Technical University of Kenya offering them degrees, the board of licencing refused to list them hence forcing them to stay without employment. Something that they cited in their pettition as infringement of their rights as per the Constitution of Kenya. 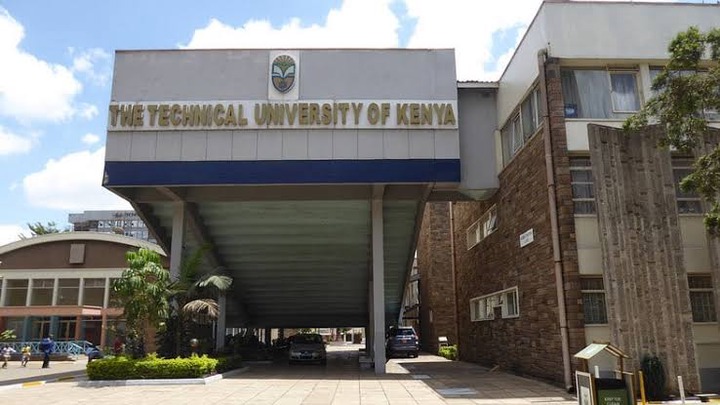 Image of the current Technical University of Kenya after being Changed From Kenya Polytechnic. Photo courtesy.

The Judge in his rulling Ordered univerty of Nairobi to register all the pettioners and add all Their names on the graduation list. Korir claimed that, the Charter only mentioned that, diploma students and Certificate Counterpart were to be taken over by Technical University of Kenya during the take over but failed to say anything on the fate of those who were taking degree program. He also faulted the two Universities who were responded in the case for failing to disclose the deatils of take over hence putting students in confusion during that time.

Screenshot of The Rulling Made by Justice Korir. Photo courtesy.

University of Nairobi through it's defence team claimed that, they offered all necessary support during the take over period and hence should not be blamed by the pettioners for failing to be registered. Lawyer claimed that, the institution only played a major role as a parent in guiding TUK.

Technical University of Kenya on their side claimed that, it is not their responsibility to licence Students after graduation. They did their part of teaching and giving necessary support until graduation hence distancing themselves from the whole pettition. They pleaded with Justice Korir to dismiss the case with costs. 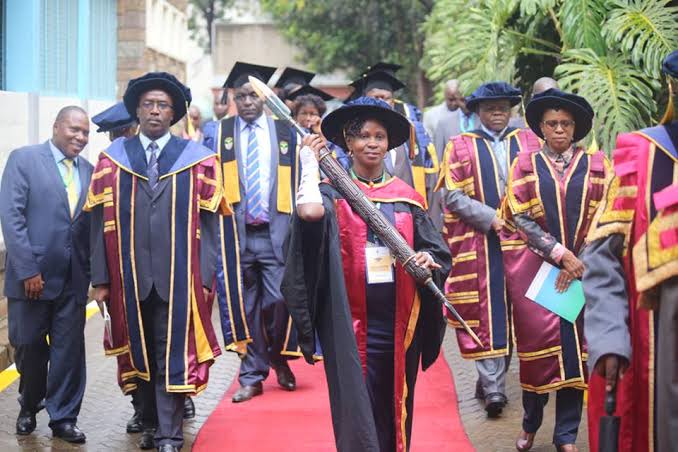 Ministry Of Education Provide Dates When All Schools Should Be Closed