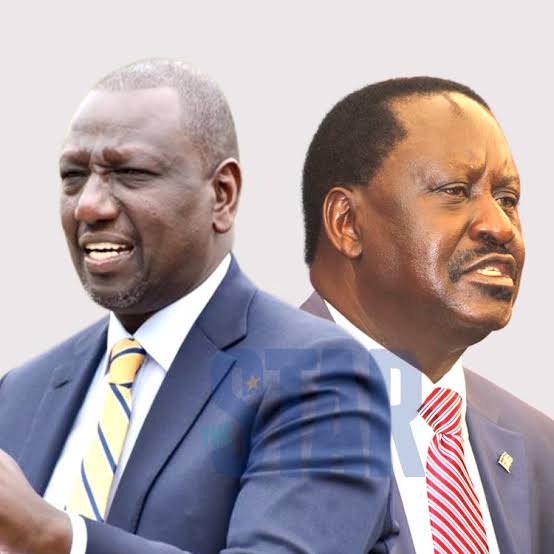 School fees to hike next year after the government ended the fee subsidy for public schools. 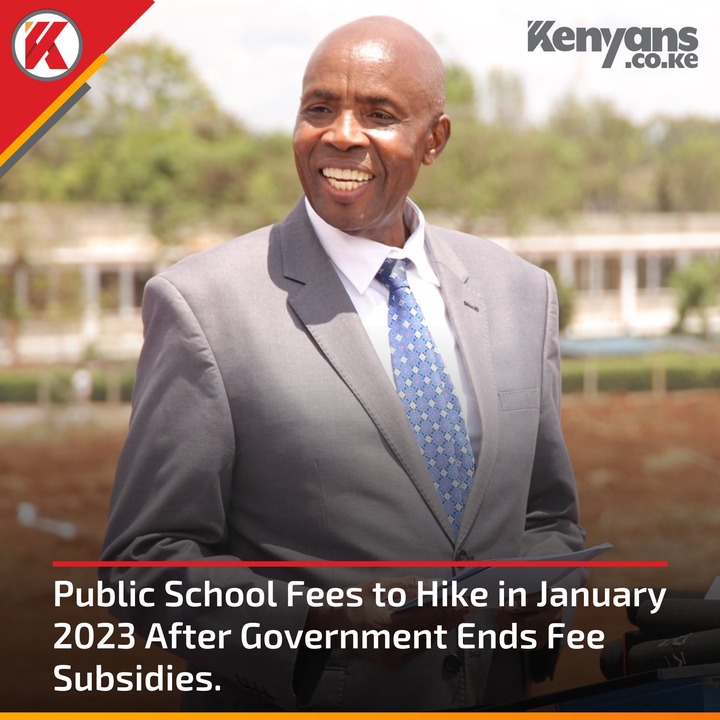 The government eats its own people, these are the words of SC James Orengo when he was warning Kipchumba Murkomen some years back when he was a majority leader at the National Assembly. This message might replicate itself if the latest move by President William Ruto's administration is anything to go by. 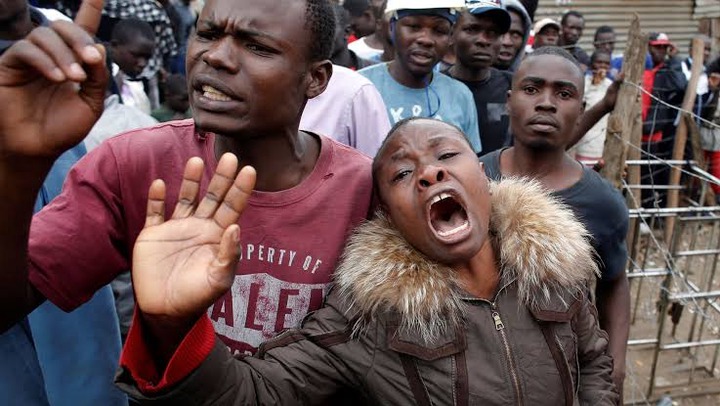 When Ruto took over power, most Kenyans especially those at the lower carder believed that he's the man who will change their lives. Several weeks later into government, Ruto's government seems to be going against every word that they said during campaigns. 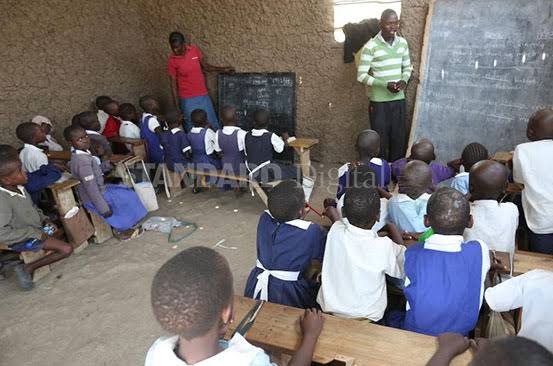 In the latest move that will hurt most Kenyans, the government through the education CS, it has revealed that Kenyan parents will feel a pinch after a proposal to end the subsidy for public schools. According to the proposals, the government has been paying paying for part of the fee and it's removal means that parents will now be paying the full amount which might go as high as that of private schools. 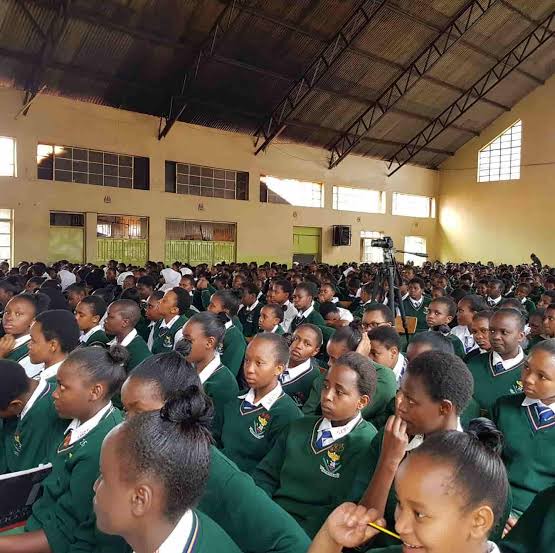 With this tough economic times, this will become the worst news for Kenyans who are struggling to meet the daily food. This move comes barely a week after the same ministry also said that they might end funding public Universities before a public uproar that made the CS to change his statement.